The Role of Feminism and It's Proper Utilization | Relationship seeds 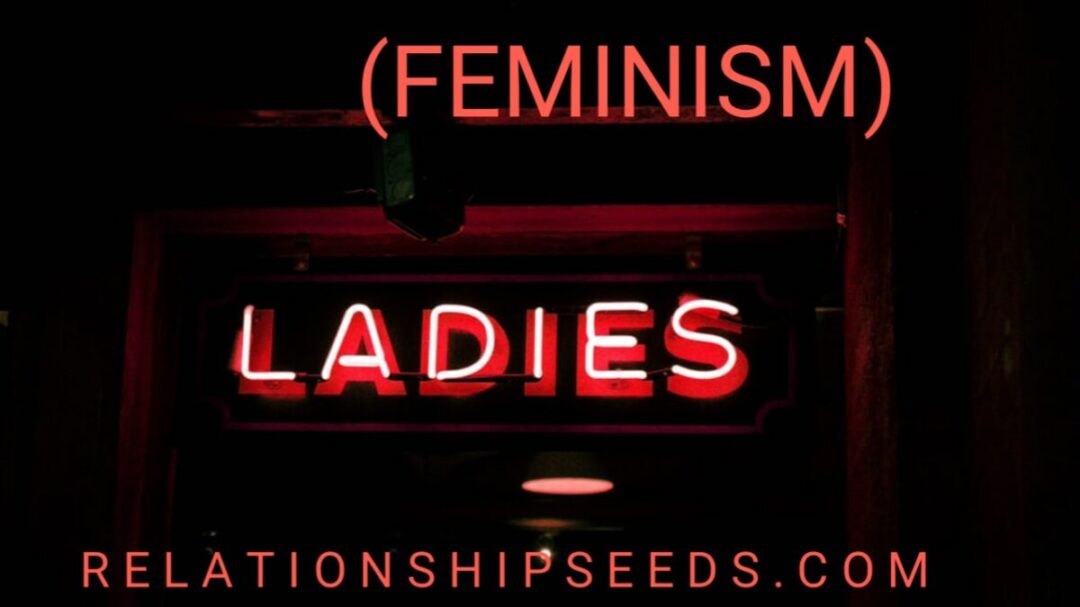 The Role of Feminism and It’s Proper Utilization

In this article, we would be talking about the role of feminism and its proper utilization.

Firstly, there is this popular adage that goes “The fastest and easiest way to change a society is to change the mindset of the women that inhabit there”.

Well, it’s no bluff! This statement, however, can be interpreted in two ways.

Men are the head of homes and all, yes. But guess what, women are usually responsible for making these men who they are. Men are hardworking by nature. They are usually expected to fend for the family as the head. This is a worldwide initiative.

Where men do the heavy lifting, the women in their lives (the reasonable ones though) already got it started for them behind the scene by simply being intuitive. 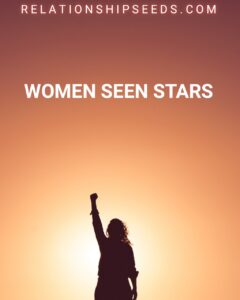 Women are naturally great thinkers. But sadly, majority of them have little or no idea what they’re capable of. Let’s take this instance; A man walks along a very narrow road which can only accommodate one person by width, then, right in the middle of this path there’s a bull poised to attack.

Naturally, the average man would want to take off that bull’s head or turn around and run back the same way he came, concluding in his mind that he runs never to return that path again.

However, an average woman walks through the same path, encounters the bull, turns around, probably flees, but it doesn’t end there. She goes home, mobilizes five to six men and have them get rid of the bull.

In other words, where a man sees complications and panics, then quits, a woman would panic first yes, but again she starts thinking up a means to work her way around the situation.

Now to the juicy part.

Regarding what I pointed out in paragraph four (4), a vast percentage of the average women in the society have no knowledge of their Natural endowments, and majority of those that know, have absolutely no idea on how to properly utilize it for themselves and the benefit of the men in their lives.

Some females are just too scared to think outside the box. Now, there’s a huge difference between being submissive and being walked over.

In a quest for being a submissive wife, girlfriend, or sister, a lot of women have unconsciously concluded on the inferiority context.

Submission means absolute loyalty, being considerate, and being understanding. No one is telling you as a wife or girlfriend to bluff at or mock your man’s opinion, but on the other hand, no one is telling you that you must go along with all of his suggestions. He can’t always be right. He is not God, you have the responsibility of helping out with ideas, sieving, and remolding them.

Now as a thinking woman, you are expected to put his suggestions into consideration, make research. As a woman, learn to study wide. Yes, it’s good to know everything about something and something about everything.

You must learn everything, it may seem not possible, but you’ll be doing yourself good by having as little as just a sentence amount of idea about any topic you are presented with.

In addition, you learn to put your hand to good use because it comes with a vast amount, actually, it comes with immeasurable blessings (proverbs 3:10-31). No sane man in this recent time wants a liability for a woman.

Beauty is external only. Radiance is inside out. Beauty fades. Radiance on the other hand, grows if properly nurtured even as one ages.

The issue with many women is, they work on beauty and ignore Radiance forgetting that the later is what really matters and the former fades like a flower.

Looking good is good business, yes, but it will do you real good to work on your character (radiance) which is inside out as a woman. Remember your womb is a passageway for tomorrow’s leaders.

Going through pregnancy and giving birth alone are not enough. How you bring up these young ones is the real deal. The best battles are won on the knees ma’am, learn to pray for your young ones even before you start having them.

This is the best foundational sacrifice a woman can make in order to positively impact the next generation.

Don’t just be a taker, learn to give too.