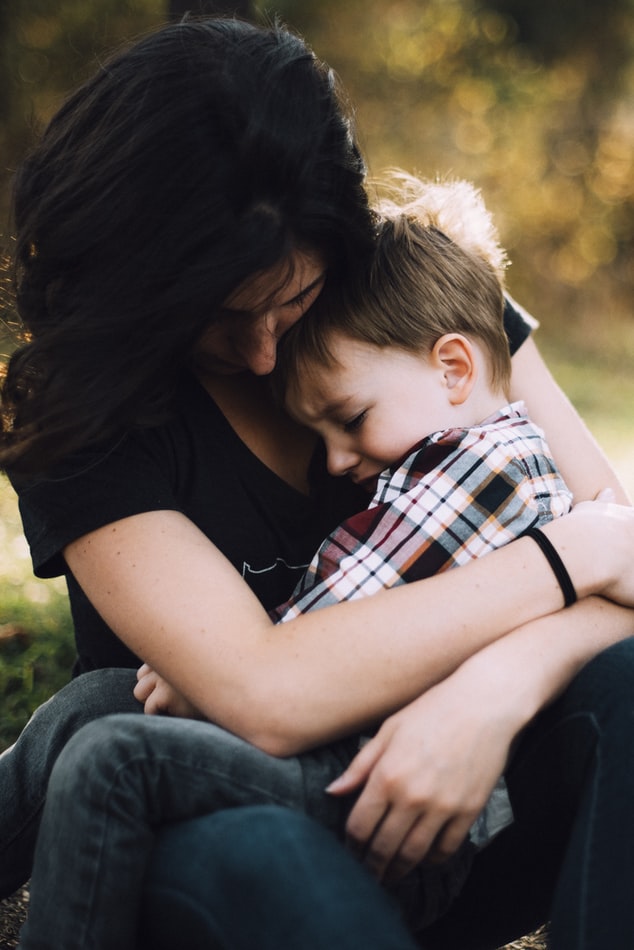 We’ll be talking about the EFFECTS OF DIVORCE ON THE CHILD. When homes break up, the warring parents are often too taken by their differences and losses to pay the required attention to the third party in the picture; the child.

They often assume, wrongly, that they’re representing both their choices and those of the children. And in some cases where the children are minors, the battle for child custody is also brought to their doorsteps.

A child whose parents are getting a divorce feels the security of the world as he knows it flip. He can’t grasp why his parents can’t see beyond their differences and stay together. Most often, they reach the conclusion they had been responsible for the problems in their parent’s marriage. The child experiences mood swings, anger, anxiety, irritability, and feeling of loss.

The effects of divorce on a child range from psychological to emotional and may vary slightly with the development stage, (baby, childhood, teenager) of a child at the time of the divorce. The child’s response to the divorce may also vary with gender.

PSYCHOLOGICAL EFFECTS OF DIVORCE ON THE CHILD

At this very young age, the child does not understand what is going on between his parents but he’s able to feel all the tension and anxiety at home. The child often cries a lot and gets fussy and may also refuse to eat.

If the situation is not properly managed, it may take a toll on the child’s mental health. It is advised that the parents try to keep the environment of the child as stable as possible to avoid the transfer of negative vibes. The impact is not heavy because the child knows nothing.

Children at this stage are not able to grasp the concept of a divorce. However, they can understand one thing: their home is breaking apart. They conceive the erroneous idea that they must have been responsible for their parents’ break-up and as such may engage in crusades to ‘ fix them up.’

They’re often plagued by the thoughts of their parent’s love for them wavering. The parents need to make the child understand that their love for him is there, regardless of the divorce. They also require stability in their programs without the delusion that nothing has changed

Teenager is the most difficult to read. He may appear unperturbed and assures everyone he’s fine, but he’s probably not. When a divorce occurs, nobody is fine for a while, until things gradually get better.

The teenager fully grasps what a divorce entails but may be in the first phase of grieving, denial, hence his vehement refusal of help. He may take sides and try to cut ties with whichever one of the parents he perceives as the tyrant. He goes through the grieving process with his parents but much more slowly. He may get involved in substance abuse in a bid to make the pain and hurt go away. Parents are advised to be vigilant and offer support to the child in other to quicken his grieving process.

Click here to Read I AM SORRY MESSAGES FOR YOUR PARTNER