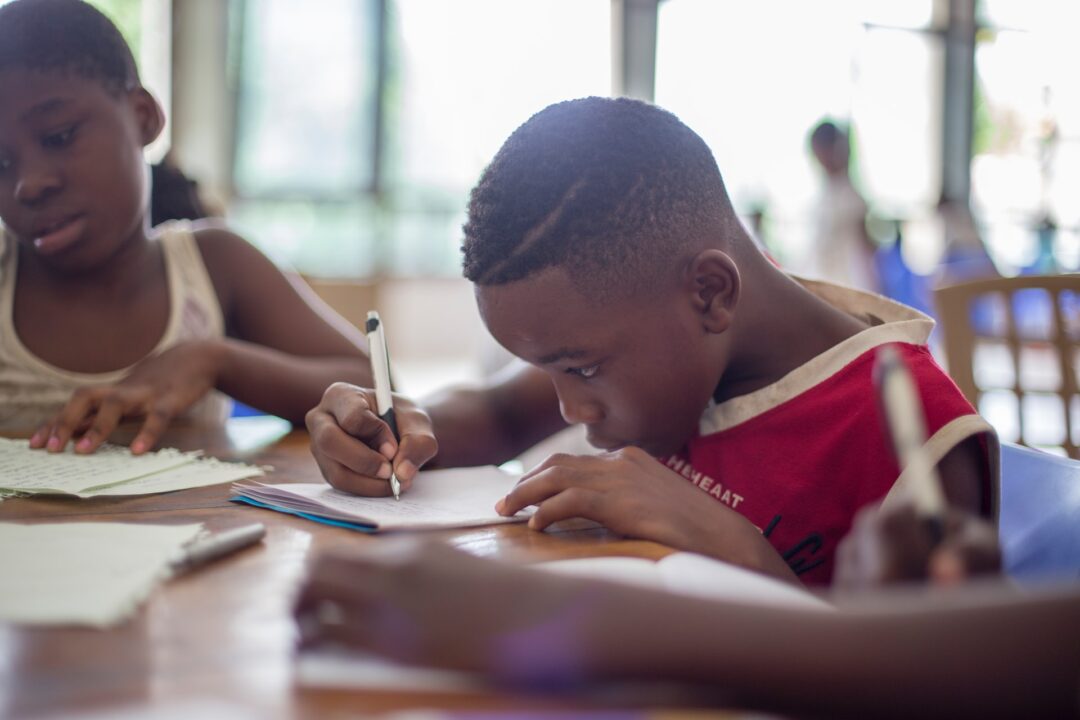 What is Autism spectrum disorder?

Autism spectrum disorder (ASD) is a developmental disability that is characterized by unusual kinds of behaviors, which are difficult in communication and social interaction in a repetitive or restricted manner.

People with ASD move, talk, learn, interacts with other people but in a different way. The severity of people having ASD differs because some needs lots of help in their daily life and vice versa. Research has shown that 1 in every 59 children is likely to be diagnosed with ASD, and it’s most common among boys. Also, people with autism need full-time care in a special facility.

People with ASD often have problems with communication, social and behavioral skills. They usually have this restricted or repetitive behavior. Some might repeat certain characters and not want to change. Signs of ASD usually begins at childhood and most times last throughout the person’s life. Some of the signs include;

They lose the skills they once had. For instance, it might be the popular words they like to say, they just suddenly stop it.
The way they taste, look, feel, sound, or touch things around them is always different.

They repeat actions over and over again, even when they are being advised to stop.
Having issues adapting when routine changes. For instance, if as a parent you packed out from a location to a new location, changing routine. A child with ASD would have issues with adapting to the environment.

They have problems in expressing their needs; Here, it is always difficult for them to speak with you using typical words or even use their emotions to talk to you. With the behavior of your kids, you might be able to tell that your child needs ice cream.

They tend to repeat or echo words severally, especially words said to them.
Many people diagnosed with ASD are usually interested in the affairs of people but they just find it difficult to open up or relate with them.

They always appear to be ignored when people talk to them.
In terms of cuddling, they always want to do it the way they prefer. That is when they want it, they don’t want anyone to dictate what happens to them that very moment.
They prefer not to be held or hugged
They are more like an introverted child; they tend to avoid eye contact and always want to be left alone.
They have this weird behavior especially when people are looking at an object, they don’t look at the objects especially when another person points at them.
Some children also experience seizures.
Difficulty in using and reading body language.
Difficulty in understanding social relationships
They talk in a robotic tone,
Having the habit of reversing words. For example, Instead of asking dad for coffee, they’ll rather say “you want coffee” instead of ‘ I want coffee”.
Also, in young lads, signs of autism may include ordering a toy, instead of playing with it.

For a proper diagnosis of autism, some of the above signs must have been displayed in his social, communication, and behavioral patterns. Diagnosing ASD in a child is quite difficult because it involves no medical test but an observation. A child may have this autism disability and even live with it throughout his life without any knowledge of it. It can only be diagnosed by a doctor when he looks at the child’s behavior and development.
It is very much easier to diagnose an adult having ASD disorder than a young kid. In the real sense, a professional can detect ASD especially when the child is from 18-24months.

In diagnosing an ASD Patient, the clinician will look for the underlying signs and symptoms of ASD which are; back-and-forth conversation, stereotyped movements, sensory problems (it could be from too much sensory input or little).

According to the new criteria, all the symptoms must be impairing and the clinician handling it must specify the weight of each of the symptoms on a three-tiered scale, and it should reflect the amount of support that the child would need.

Secondly, if the child shows all those signs, the clinician might decide to go for a more complete evaluation which includes hearing and vision tests, when doing this the doctor can decide to bring a child psychologist or a developmental pediatrician. Some psychologists can also give a test called “Autism Diagnostic Observation Schedule” (ADOS).

It is also advised that even if you weren’t diagnosed with autism as a kid you can as well visit a doctor for counseling.
So if a child has this social and communication problem, without having restrictive and repetitive behaviors, he’ll be more likely to be diagnosed with a social communication disorder.

ALSO, READ  Why Many Autistic Girls Are Overlooked

Other Disorders Related to Autism

Epilepsy usually affects those diagnosed with autism especially when they reach adulthood. Allergies, sleep disorders, and digestive problems may arise too. Research has shown that most kids with ASD are more likely to be cognitively impaired.

Although all the causes of ASD have not been discovered though. However, factors like environmental, genetic, and biological factors are likely factors that can make a child have an ASD. Below are some of the possible causes of Autism;

A large number of scientists have agreed that genes are one of the risk factors that can make a person develop an ASD.
Taking of Valproic acid and thalidomide during pregnancy have been linked with a higher risk of Autism.
A child born to older parents.
People with certain hereditary or chromosomal conditions, for example, fragile X syndrome or tuberous sclerosis, can have a more prominent possibility of having ASD.
Note: some other risk factors associated with Autism spectrum disorder include low fetal exposure to valproate, low birth weight, and so on.

Unlike malaria and other infection where you use drugs and injections that can tackle it, here there is no treatment. If you’re able to detect those signs early enough, you can intervene.

When you as a parent detect such behavior then you’d need a tailored behavioral therapy or an educational program that would help to tackle the issue at hand. The following therapy should be adopted.

ABA which is known to be the applied behavior analysis is widely accepted. The function of ABA is to help autistic kids develop needs skills and minimize undesired behavior eg, self-injury.

Occupational Therapy is also known as OT. It’s designed to help kids acquire the skills needed to perform their daily activities. Such as including fine and gross engine abilities, self-help skills. These services are essential expenses that would enhance the quality of life of every person with ASD. Thus, it may be covered by insurance programs like the NDIS plan that yearn to improve a special needs person’s lifestyle.

Also using social stories can be helpful. As they are designed interactively and engagingly, to prepare children for social situations.

Other resources:
The Autism speaks 100-day kits help families of children aged 4 below to learn about autism and how to get treatment. The kit is also available in Spanish.