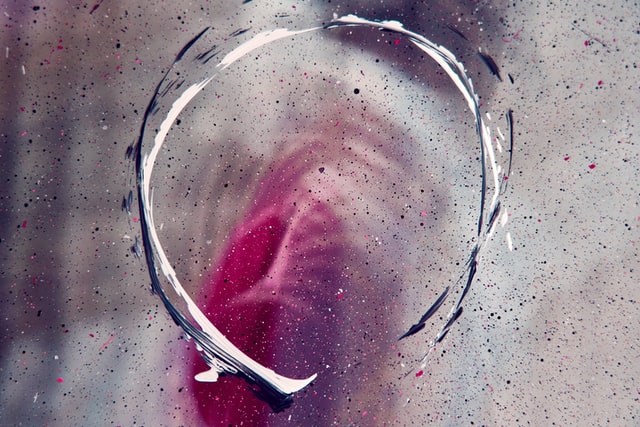 From a very rich family, yet very stubborn. Always bringing loads of trouble and problems to his parents in very different ways. Indulged in examination malpractice right from the early stage of junior secondary two. Never for once had he opened his books to read, though he was very intelligent, and that, always resulted a dependence of paying his teachers to pass him.

He had tons of girlfriends, a range of different skin colours, heights and weights, name them? Even the male friends he had, all played a negative role in his life.
He moved from one sort of corrupt act to the other. Indeed, friends can either make or mar a person. Bribery and corruption have been a cankerworm, eating deep into the fabric of our great nation, and Kelly was not exempted from it, he collects money from his parents as fee claims, yet lavishes them on his women, turning a drunk and still pressing on with his bribery acts, so his teachers could grade his passes.

Not just enough, he eventually resorted to robbery at the long run, as introduced to him by his friends, a result of not being able to get money anymore, because his father stopped giving it to him, with complaints that his demands were more than he can do with, and was apparently over the top.

So, without option, he gave into joining his friends in a robbery. They go after fellow students, emptying their pockets, and taking things not belonging to them forcefully. Cultism, the worst society ever in a university world, was the very last idea Kelly and his friends had resorted to, and eventually formed, named the big axe confranity.

A means where they went about raping and impregnating innocent young girls, and yet he found no satisfaction at all. His life grew more shallow by the day. His parents had disowned him, with wishes to rather stay childless than have him as one. The owner of the school tried so many times, to expel them but it was all to no avail because their cult group had powerful backing.

The constitution is that whoever kills must be killed, but he’d never been killed, for all the murders he’d committed. Then, on that fateful day, Kelly mistakenly killed one student of a prominent family background. It led to the arrest he’d always escaped from, and this time he was hooked to five years imprisonment from where his judgement to be killed was passed.

While in the prison he turned into a changed human being after hearing the good news of salvation, he began reading his bible on a daily and also said his rosary.
There was a general decision made for just one convict in each prison cell to be released. There, luck kissed Kelly, and he was being released amongst others in his prison cell. From thence, his life was saved. Stepping out of the prison was a totally different Kelly, who was apparently going into the once free world, where he used to be, to live the best of this next phase of life, he was opportune to have again.