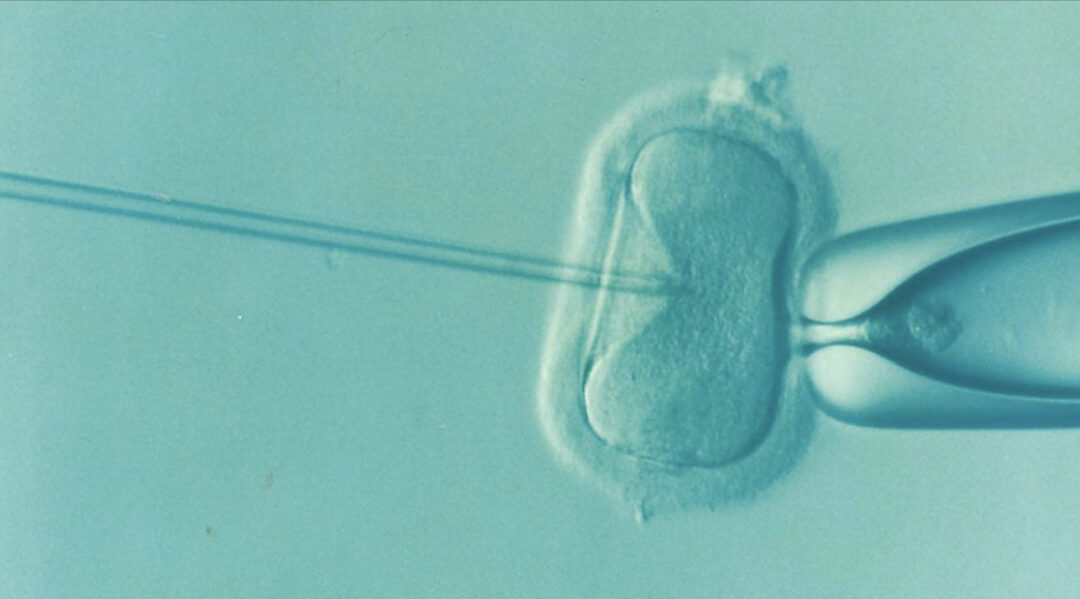 Surrogacy has become a commonly sought process today for intended parents struggling with infertility. However, surrogacy also comes with many risks and medical concerns. One such concern is surrogate pregnancy resulting in multiples. To understand why this concern exists among intended parents and surrogates, we need to turn our eyes to the IVF process.

IVF is the medical backbone of the surrogacy process. In this process, the sperm and the eggs are artificially mixed in the lab and the embryo is created. The resulting embryo is then transferred into the surrogate’s womb to be carried to term.

However, the multiple pregnancies due to IVF have reduced greatly in present times because of the advanced technologies used and more sophisticated practices being followed.

As said earlier, the IVF process used in surrogacy followed a practice of implanting multiple embryos in the surrogate’s womb which led to conceiving multiple babies.

The reason behind that was to increase the odds of success and also to reduce the cost burden of surrogacy.

In the beginning days, IVF was a costly treatment and there were chances of failed embryo implantation. Running another cycle of IVF would cost higher for the hopeful parents. That is why doctors used to implant two or even three embryos at once.

Nowadays, fertility clinics commonly assess the embryos prior to implantation for normal growth and no illnesses. This has dramatically increased the success of the embryo’s attachment in the uterus. Hence, now the success of a single IVF cycle has hugely increased.

Apart from that, surrogacy is also a time-consuming process that demands a lot of resources.

Another reason why surrogates may end up carrying multiples is when a single embryo splits up into multiples (typically twins). In this case, the babies are genetically identical multiples. It is shown that the chances of an embryo splitting up in identical twins is higher in an IVF.

While identical multiples may happen, they are very rare. In natural pregnancies, there is only about a 1.2% odds of conceiving twins, While a surrogate pregnant with triplets are paid compensation per extra baby they carry. On a side note, the cases of natural multiple births are increasing over time and it seems to be correlated with increased maternal age.

Needless to say, the chances of an embryo splitting and resulting in multiples way lower for a surrogate pregnancy therefore it is advisable to know what are the chances of having triplets through surrogacy beforehand.

Why do some intended Parents prefer multiples

For intended parents, especially same-sex fathers who may choose to have another baby, having multiples saves both time and cost. It is likely that the intended parents will choose to have a sibling for their first surrogate-born baby. This means that the parents will have to pursue another surrogacy journey and it will again take the same amount of time, medication course, traveling, and financial resources (if not more).

This is why, even today, some intended parents consider conceiving surrogacy twins or multiples. Remember that it’s important that the surrogate also agrees to cry multiples. It’s best to mention the terms and conditions of carrying multiple pregnancies in the surrogacy agreement beforehand.

The surrogate’s concerns about multiple births

As said earlier, the surrogate must agree to carry multiples. The process of multiple births can put the surrogate’s body under huge stress. The surrogate mother must be aware of the possible risks associated with carrying multiples before they agree to it.

Such a scenario can put both the surrogate and the baby’s life at risk. Hence, the surrogate should carefully consider going for twin or triplet births before agreeing.

The Risks of Multiple Births to the Babies.

Apart from the surrogate’s health risk, multiple births pose some specific risks to the children of multiple birth pregnancies. The main concern is that these pregnancies are more likely to result in premature delivery compared to singleton births.

Premature birth is closely related to lower birth rates. Approximately, 50% of twins and 90% of triplet births result in premature birth. These could bear worrisome consequences and may require extended hospitalization or even NICU admission.

Cerebral Palsy is also more common in multiple births. Cerebral Palsy is a group of congenital disorders that affect a person’s movement and ability to maintain balance. Doctors often link the disorder to preterm birth and low birth rates.

Premature births are also linked to babies being born with lower than healthy birth weight. Babies with lower birth weight are more likely to suffer from:

Moreover, babies who are born with lower birth weight are prone to suffer from the following in later life:

Then, there are also increased risks of incomplete separation, where the babies share multiple parts of the fetal membrane. This could also result in conjoined twins. However, such cases are rare.

In the beginning days of IVF surrogacy, the process was less precise compared to modern times. This is why many surrogacy experts administered multiple embryo transfers to raise the chances of successful pregnancy which caused multiple births.

Today, the process is highly refined and the chances of successful single embryo implantation are much higher.

Still, some intended parents may choose to have twins or triplets during a surrogacy journey for various reasons. In this case, the surrogate should have agreed to carry multiples.