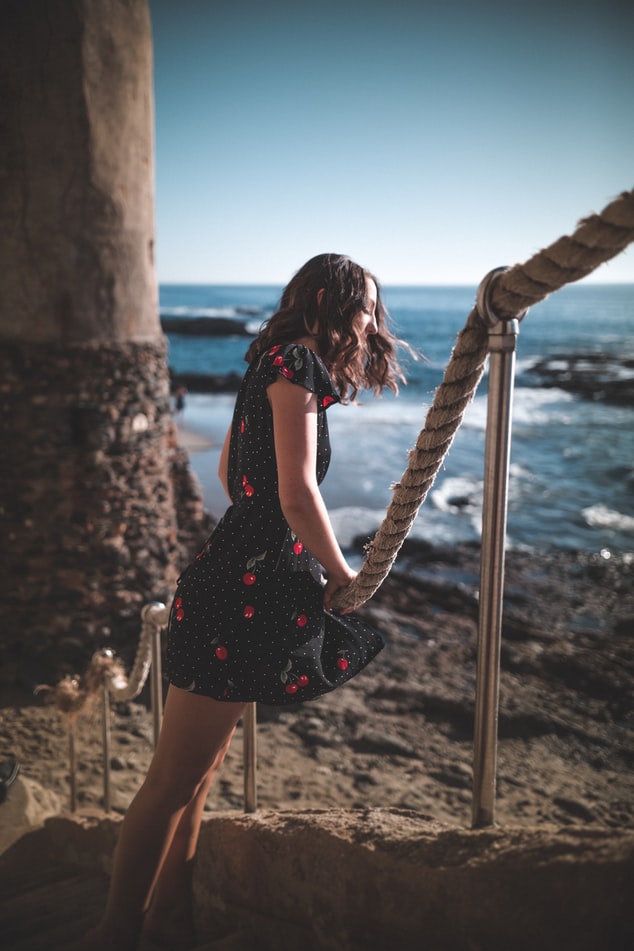 Is it really rare to see a free spirit? Of course not, they’re living around us. They’re human beings just like you, you may be one or your friend, siblings, your parents, your boss, or even your colleague at work.

Being a free spirit doesn’t mean they’re are extraordinary, of course, we all have qualities that make us special, (so you shouldn’t be jealous of them). People normally say that a free-spirit person does have an ‘ego’, but no, it’s very far from it. There’s just a simple natural phenomenon about them, ‘ They reason and do things on their own, that’s their nature or the way they’re brought up.

One great thing about free spirits is that they don’t like gossip or meddling with someone’s secrets. They can keep your secret safe because they think it’s none of their business and won’t add any value to them if eventually, they tell it to another person.
Most times, they don’t have any personal secrets, they’re free and open, this may sound funny but it’s the truth.

A free spirit person has broad unique characteristics that help him or her in running this space (earth). Most times, we see these characteristics as annoying ones but that’s what makes them who they are. And here, I’ll be dropping 7 signs that show that one is a free spirit.

1. They’re PROUD of themselves.

When you see a free spirit that has this character, you’ll know. They are always proud of what they are made of, hey! It’s not pride.
She doesn’t want to be like the other person, she likes everything about herself, her stature, achievements, performances, etc. The same goes for a guy that loves his body even without six-packs, he likes and sustains with the little he has.
These people are proud of who they are, where they’re coming from, and what they’ve been through, so they keep on being themselves without shame.

These sets of persons have no fear of anything or what the outcome will be. They face challenges fearlessly. If you behave badly towards them, they’ll confront you without minding your position or what your reaction might be.
They have no fear to take risks in life, no fear of failure, because they know if they fail, they’ll pick up again.

3: People’s opinion about them doesn’t count.

Such persons don’t care about what you say about them, what you think about them, or how you viewed them as. What concerns them is what they say about themselves, they’re their ‘OWN KING’. People’s opinions about them can’t keep them down.
For instance, if she heard a bad rumor about herself, the rumor won’t make her feel bad, rather she will just wave it aside and focus on other things.

A free-spirit person can never hate or bear grudges against someone, if you’re like this, then you’re a free-spirit being. If someone eventually annoys her, she is likely to get angry but for a limited time, then if she sees that same person tomorrow, she will still greet him/her like she normally does, as if nothing happened.
Some people claim to forgive, but still bear grudges at heart, but a free spirit forgives and never keeps malice or grudges.

6: They help without considering.

These people would want to offer some help without considering who you are, or without expecting anything in return. They’re sometimes tagged as ‘GOD’S SENT”.
If they’re in a position to help out on something, they do it with a clean or harmless heart in exchange for nothing.

This simply means that you can’t control or conform them to do anything. They have their value or view, and can’t be easily convinced about a particular thing. They won’t like to confirm you or convince you of their own belief, and they don’t like you to convince them too. They have their stand and live on their terms.
These people, you don’t force them to do something or to believe in something. They don’t correspond or act similar to what others do.

ALSO, READ The Secret To Sticking To Your Goals No Matter What