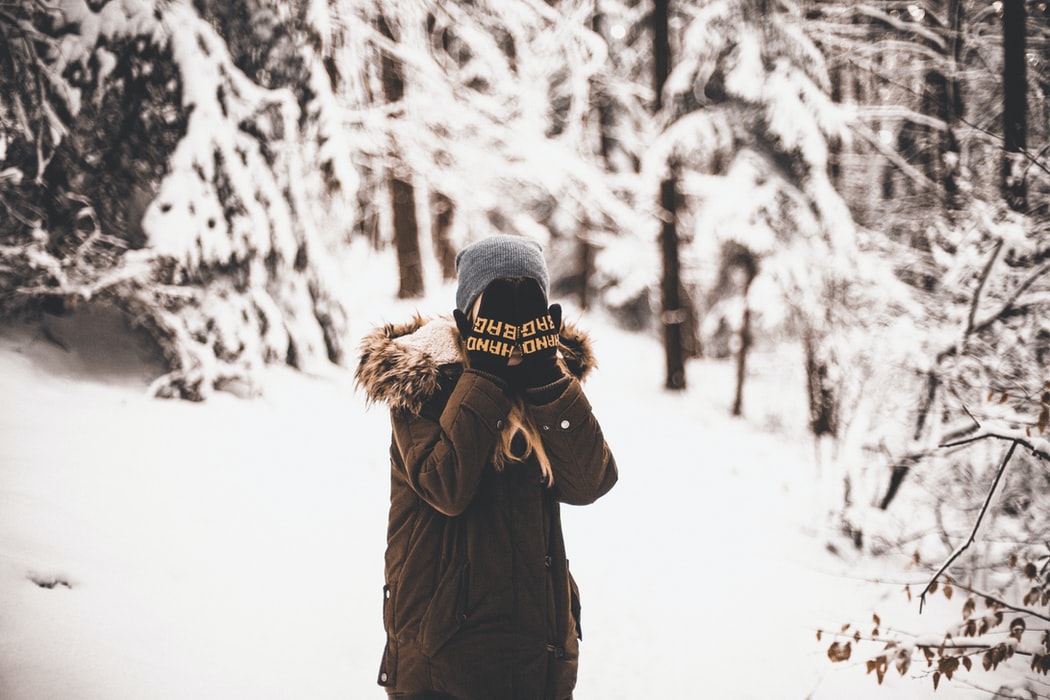 Growing up from birth as a shy person is normal but remaining a shy person shouldn’t be adopted and cultivated by anybody. Shyness had held lots of people back from doing social activities they want to.

I grew as a shy person, but there’s an incident that I would never forget that happened while I was in high school. When I was in 12th grade, I had a girl who I was crushing on. I had this pressure within me to open up to her and tell her how I felt about her.

Something kept pushing me back, what was that? Shyness!! The only weird solution I had, was to talk to a friend that I would like him to impersonate me on a phone call that I would like to conference the three of us without letting her know. Unfortunately, my plan failed after conferencing the call, she was like,” this isn’t Joshua”, and the guy tried everything he could do,  I ended the call because I was ashamed.

I want to give you the breaking news which is,  that “shyness can be overcome” no matter how doubtful you may be a living witness.
Sometimes being shy can make people an advantage over you in certain areas.
Shyness can be overcome by self-improvement i.e when you follow procedures. But when the magnitude is severe, Then, visiting a therapist would be the best option.
Here, I’ll be listing the best techniques to stop being shy and make you a more confident person.

How to Stop Being Shy

If you’re a shy person, you don’t have to tell everyone. Do not advertise. Some people might have known you for years but do not know that you are a shy person. But when you begin to advertise it, they’d probably use it to laugh at you. When you advertise to people that you’re shy, they’ll advertise you to others.

You’ll notice that when someone teases you, the next expression on your face would be a blush. don’t ever let people see your “blushing” as being shy.

3. Don’t label yourself as a shy person

Tagging yourself as a shy person will continually put that mark on you. What you say is what you become. If you are a person who wishes to own a few dollars, that’s what you’ll become. Always tell yourself that you’re a bold person and not a shy type.

Always tell yourself that you’re a unique individual and a special being. The more you say those words the more shyness runs away from you. This is one of the efficient techniques used to battle shyness.

I’ve made so much research and I’ve concluded that shy people have fewer friends. So, it’s very important to select those you want as friends. Look for people who are encouraging, lovely, and confident.
The worst mistake you should do is to have a shyer friend. Getting a friend who will help you out is bae. 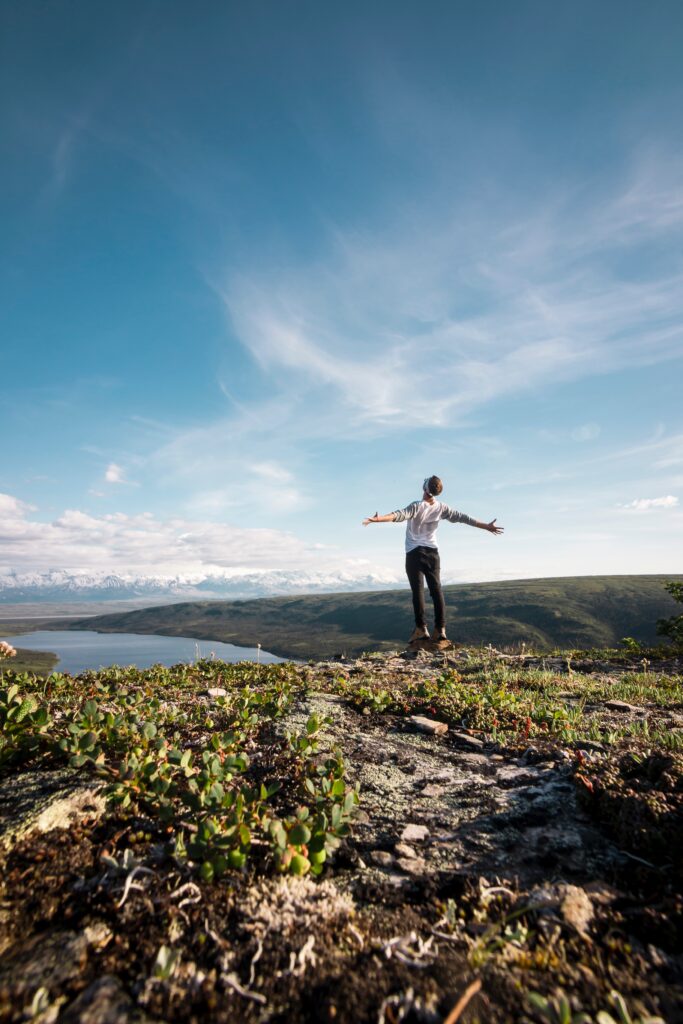 Acting confidently may look like you’re pretending but that’s the way forward. Always try to inject confidence into your everyday life, it may not be easy but when you give confidence a trial, it will work for you.

If you’re a college student and you have a project defense to do, all you need to do is to act confidently, this can only be done through.
i.learning
ii.mastery

I remembered when I had to learn how to drive a car. It was so terrifying at first. it even came to a point that I was so afraid to drive out without my driving tutor. But with constant learning and practice, I was able to overcome it.

This involves engaging in activities that would make you overcome shyness and social anxiety. EXAMPLES ARE:

i. Talking to strangers:

like I said in the beginning that I was so shy to ask a girl out. I guess if I had learned how to talk to strangers in the past, I wouldn’t have fallen into that mess of seeking help from another guy. When you talk to strangers it would help to sabotage the shyness within you.

Ii. Engage yourself in social activities:

this could be joining a drama group or joining a debate team. I guess this is one of the best ways to stop being shy.

ii. Approaching individuals to who you are attracted romantically:

many people would say wow I can’t do that, it’s so difficult!! The truth is that the person you’re approaching won’t kill or harm you except if you’re approaching with a weapon.
Also when we talk about the “talk” aspect it involves you using any opportunity you have, when it has to do with a conversation to “talk”. You can start by telling jokes, stories, or anything educative.

7. Get out of your comfort zone

Try new things, even if they make you anxious. Just try to do something you know you’re shy of. Staying in your shy zone continuously will make you shy.

This involves the use of the following

Don’t shake hands like someone who’s being maltreated. When you want to shake hands,  shake hands as if you’re the president of your country (wink).

look straight into his or her eyes when talking, if you are talking to a person, and you look down, it’s a sure sign that you are shy.

The way you walk matters bringing your heads down shouldn’t be adopted. There are people, with the way they walk you’ll know that they are a shy type. when you want to walk, walk confidently.

if you’re the type that stammers when you are shy, then you need to stop that. don’t show signs of fear when having a conversation with a person.