How To Find Your Birth Parents If You Are Adopted? - Relationship seeds 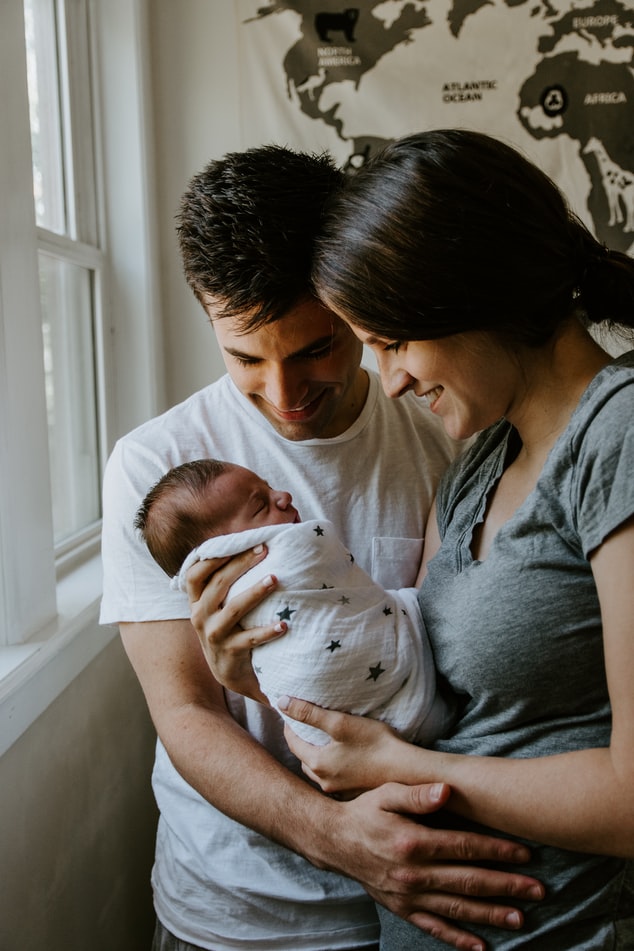 The thought and quest for it is usually a normal thing for some adopted children.

These modern generations usually take part in open or semi-open adoption, unlike those days when the close adoption is being done.

Keep reading relationshipseeds posts to get more tips to find your birth parents.

The quest to find your birth parents is usually a big voyage and you must be emotionally ready to fight till you get the desired result.

Many adoptees are usually confused about how to go about it. I’ll be giving some tips that you might find useful.

1. Talk to your adoptive parents

Before starting your mission, the first set of persons to meet is your adoptive parents, ie. If they are alive. When you meet them, they might be able to help you with copies of your original birth certificate.

Also, your adoptive parents may have an address or contact of the; lawyer or agency that helped to facilitate the adoption process. Before asking them all those questions you really need to open your heart to them, why you want to search for your birth parents?. When you do this politely and maturely, you won’t stand a chance to sabotage your relationship.

When they finally agree then it would be much easier in getting an answer.

One reason why you need to sign up for this is that your birth parents may have already registered they are already looking for you. So when you do this and any positive results come out you would definitely be notified. For instance, Mutual Consent Registries are maintained by the State and National Reunion. ISRR or International Soundex Reunion Registry is another well where you can get more info.

This is usually the first lead to take after you must have discussed about searching for your birth parts. This would give you a lead to get some records such as the agreement, reasons for adoption, time of birth. Etc.

Requesting your adoption records is usually an almost impossible task due to the strict adoption record laws some states may possess. Because when these records are given to you, you may have the access to your original birth certificate and this would contain the name of your birth mother and father too, or even address.

This is one of the most reliable ways for adoptees to know their birth parents. With the results of your DNA, You might actually get lucky to match with your real parents.

And peradventure your DNA matched with someone’s own, you would definitely be contacted.

Everything about searching for your real parents has to do with tracking. Here, if you can get their names, country of residence, or age. Then you’d just have to visit the courthouse of that country for follow up.

You can as well use “adoption search angels” they have actually helped thousands of adoptees and birth parents reunite again.

In addition to DNA match services you can pay a fee to services like BirthParentFinder.com  to help you find your birth parents

NB: It is usually a mission impossible if the adoption is actually a closed one. You don’t have to feel sad if everything turns out to be negative.

10 things NEVER to say to an adoptive parent

10 things NEVER to say to an adoptive parent 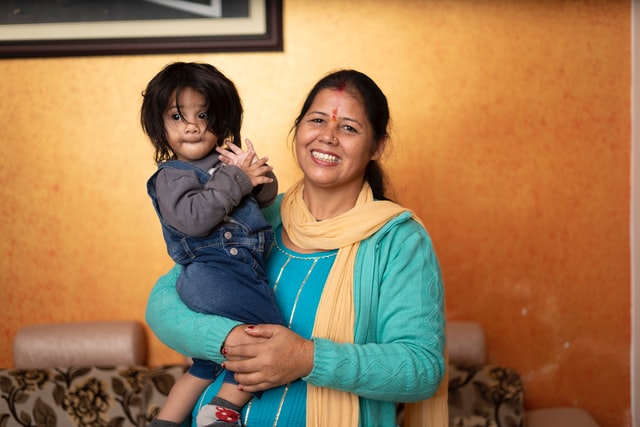 There’s this lady who has had several tons of miscarriages. It was a sad moment for her, she wanted children but she couldn’t have any of her own. So she opted for adoption, it was a phenomenal moment for her and it was also quite challenging for her being an adoptive parent. There were so many unsolicited questions and remarks that people would even say to her face. According to her she started feeling like she was a lesser woman because she chose to adopt kids or that her adopted kids can never be accepted as her ‘real’ kids. Sometimes people do not mean harm by saying certain things but the truth is, certain words can make adoptive parents feel not supported or equal. So I have come up with certain words we ought not to say to adoptive parents.

Words you should never say to adoptive parents

1.“Do you have a problem with having real kids?”
What adoptive parents feel;
She feels she does have a problem not being able to have kids especially if she had tried wanting to. She also feels her adopted child is never enough, that she was a fool to think it was a good thing at the beginning. Slowly she starts feeling regretful of not having her own child or resentful for her inability to conceive.
Take home: Adoptive kids are not robots, they are as real as non-adoptive kids. So asking an adoptive parent why she couldn’t have ‘real’ kids of her own is so bad and disrespectful.

2.“How much did you pay for him”
What adoptive parents feel;
They feel like their adopted kids are more like a commodity you get from the grocery store.
Take home: Adoptive parents value their kids equally whether adopted or not. They pay for their tuition fees, prepare them a birthday surprise, and shower them with love. Therefore it would be so demeaning to not just the parents, but to the kids to asking them such a question.

3.“Where is her real mother or father?”
What adoptive parents feel;
That they can never be seen as the ‘real’ parents to the child. Their biological parents would always be and that leaves them a tear in their heart.

Take home: The ‘real’ father or mother is the one standing beside the adopted kid, the one who takes care of them, love them, and give them the opportunity to know what it means to have loving parents!

4.“If they end up bad, at least you can send them back”
What adoptive parents feel;
They feel like the people don’t quite understand that these kids are now their own kids. They feel as if people think they are just passing the time with these kids, nothing serious.

Take home: No adoptive parents take a child home with the mindset that they might take them back to the orphanage if they don’t turn out the way they expect. No one disowns their own biological kids no matter what they turn out to be, so why do we think adoptive parents would?

5.“You’re lucky you didn’t have to go through the hassle of labor, breastfeeding, stretch marks, or late-night babysitting and feeding.”

What Adoptive parents feel;
That this person is not empathetic especially if they have been trying to conceive or they might start feeling guilty if it’s their choice to adopt kids instead.

Take home: Although adoptive parents don’t undergo all these, telling them to their face in a way to make them guilty can be disrespectful. Some may really want to birth their own child but can’t. Additionally, there are still sacrifices and challenges that they are still prone to face as adoptive parents. Therefore it is wise to respect everyone’s struggle and decision.

6.“She looks nothing like you”
What adoptive parents feel;
Sad, sad and feels that no one would ever accept the fact that her adopted child is in fact her child.
Take home: It is expected that adopted kids would most time not look like their adoptive parents and so why telling them again? If not just to criticize their decisions. It’s bad. Whether the adoptive parents and their kid’s look-alike is nothing compared to the bond and love they’ll have in common.

7.“Don’t know if it’s true but adopted kids are prone to depression…they wish they knew their real parents.”
What adoptive parents feel;
That they should prepare for the worse and that they will never be fully accepted by their adopted kids more than the way they would accept their biological parents.

8.“So, will you have your own children”
What adoptive parents feel;
That you’re not respectful of their decisions and that you’re inferring that their having adopted kids is the same thing as having no kids.

Take home: Adoptive parents are very much fulfilled and happy having adopted kids. To them, it’s the same as having your own kids. Consequently, it will be so disrespectful trying to make them feel their adopted kids are any less, to them.

Take home: Adoptive parents don’t need to explain any of this to you. Their kids’ stories are not for some public annoying consumption. Adoptive parents share details of their kids when it’s needful like in medical settings. In essence, if there’s something to be worried about or you should know, they would have told you without you asking.

10.“Awwn that’s so nice of you, that’s how we adopted our dog too!”
How adoptive parents feel;
They feel highly disrespected for themselves and their poor kids!

Take home: Adopting a pet or whatsoever is totally different from adopting a child. An adopted child is simply a child and can NEVER BE liken to some pet. Adopted kids are deserving of equal respect like non-adoptive kids.

In conclusion, it is important for us to respect everyone’s decisions. That includes adoptive parents too. Consequently, that means filtering the words coming out from your mouth. Adoptive parents are happy to have their kids and if you want to help, support them in any you can without any form of criticizing.