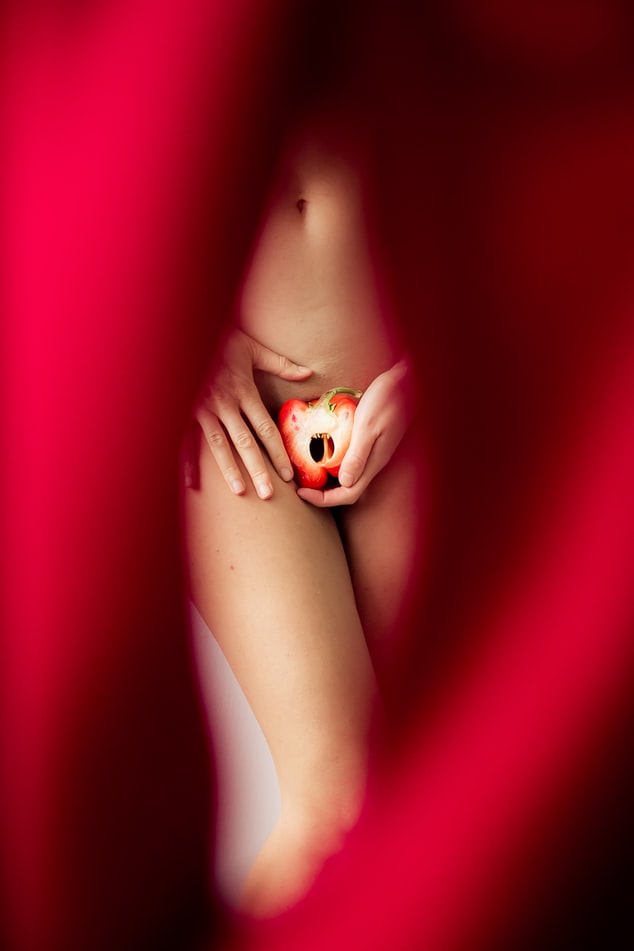 Knowing how to calculate the safe period or infertile phase might help you figure out when to have sex to avoid pregnancy.

Sex during the safe period is a natural contraceptive, but it is effective only when you understand your menstrual cycle and accurately calculate the safe and unsafe days

I will give you an idea of how the safe period can be calculated and the methods you may try for it. 👇

WHAT IS THE SAFE PERIOD FOR HAVING SEX?

A menstrual cycle is calculated from the first day of your period to the first day of the next period. Therefore, in a typical 28-day cycle, ovulation usually occurs around day 14, when the chances of getting pregnant are high.

Sperm can live for three to five days inside a woman’s body, and a woman’s egg will live for 12 to 24 hours. Therefore, you are likely to get pregnant if you have sex anytime during the five days before ovulation and ovulation day.

Sperm can live for three to five days inside a woman’s body, and a woman’s egg will live for 12 to 24 hours. Therefore, you are likely to get pregnant if you have sex anytime during the five days before ovulation and ovulation day.

But before we move into the Methods That Might Help You Calculate The Safe Period, let me first educate the boys on How ovulation and pregnancy work. 👇

HOW DO OVULATION AND PREGNANCY WORK?

An egg is viable between 12 and 24 hours after it leaves the ovary. Sperm can stay alive up to five days after having sex. Implantation of an egg, which happens after fertilization, usually takes place 6 to 12 days after ovulation.

You can get pregnant immediately after your period. That can happen if you have sex toward the end of your cycle and are approaching your fertile window. On the other hand, the probability of getting pregnant right before your period is low.

If you’re tracking ovulation and wait 36 to 48 hours after ovulating, the chance you’ll conceive is low. The probability of pregnancy decreases the further in the month you are from ovulation.

If pregnancy doesn’t occur, the uterine lining will shed and your menstrual period will start.

Now that the boys have grabbed a little thing about How ovulation and pregnancy work, so ladies let’s move into Methods That Might Help You Calculate The Safe Period 👇

METHODS THAT MIGHT HELP YOU CALCULATE THE SAFE PERIOD

The methods that may help in calculating the safe period are:

Tracking the fertile window helps you determine your fertility period and avoid unsafe sex. It may take several period cycles to understand the fertile window correctly. And, this works if your periods are regular and the length of the cycle is uniform. Also, it requires you to track your period with precision for months.

How to track your fertile window

The following method will help you find out your fertile window.

So If you’re trying to avoid pregnancy, you’d want to avoid having unprotected sex during those days.

This method is also called the calendar method and is used by many.

HOW TO USE YOUR FERTILE WINDOW AS BIRTH CONTROL

Ovulation will occur one day during your fertile window. The egg released is viable for 12 to 24 hours. That doesn’t mean you can get pregnant every day during this window. But if you’re trying to prevent pregnancy, you should abstain from unprotected sex during the entire fertile window.

TOOLS FOR TRACKING YOUR CYCLE

To track your cycle, mark the first day of your menstrual cycle on the calendar or in your day planner. Do this over several months. You can also use a fertility app, such as Glow Ovulation or Clue Period Tracker, to help you keep track.

Fertility awareness, also known as natural family planning, is a way of predicting safe and unsafe days of your menstrual cycle. The methods under this category are usually based on certain signs your body gives in response to the hormones that cause ovulation.

The FAMs work by alerting you on your ovulation days. Once you know your days of ovulation, you can avoid sex or use a contraceptive to avoid getting pregnant.

These methods could help you know the unsafe days that come before and after ovulation. You may also track the fertility pattern, marking the days when you are fertile, and days you are not, which can be useful when you want to conceive. However, you have to be careful as the pattern may change with cycles.

Here are a few tips you can try to avoid an unwanted pregnancy.

The basal body temperature will be low in the initial phase of your menstrual cycle. It increases slightly after you start ovulating (about 0.5 to 1°F) and remains high for the remaining part of the cycle. It falls again before you start your next period. Tracking your temperature day by day will help you understand when you start to ovulate.

Once you know the dates, avoid unprotected sex for three days after ovulation to avoid pregnancy. Although this method is not a100% reliable, it is widely practiced by many women to this day.

The hormones that control the menstrual cycle also stimulate the cervix to produce mucus, which usually gets collected in your cervix and vagina. The quantity and consistency of the mucus change just before and during ovulation.

The time when the mucus becomes clearer and more slippery than it is at other times is when you are most fertile. Once the ovulation is complete, you may experience dry days where there is no or little discharge. You can learn to recognize these changes to predict fertile and infertile days. However, this is also not a highly reliable method, as the levels of discharge vary based on hormonal changes.

So now let me answer some Frequently Asked Questions

1.Can I have sex during my period?

Yes, you may have sex while on your period, unless you are uncomfortable. Some women may feel that the mess due to the bleeding is highly inconvenient, while others don’t mind it as their libido is higher at this time, and they enjoy intercourse more. Some women experience less period pain with sexual intercourse during periods. In any case, you may use a condom to avoid the risk of contracting sexually transmitted diseases.

2.How many days after a period will I start to ovulate?

Ovulation occurs 14 days before your next period if your cycle is regular. If you have an average 28-day menstrual cycle, you will ovulate around the 14th day. If the cycle ranges from 26 to 32 days, you may ovulate anytime between the 8th and 19th days.

3.Are there any chances of getting pregnant if I have sex right after my period?

The probability is low. Your chances of getting pregnant increase as you move into your fertility window. Having intercourse without contraception can create the possibility of pregnancy even outside your fertile period.

4.When can a woman not get pregnant?

There is no phase when a woman cannot get pregnant as ovulation and menstrual cycles are unpredictable at times. However, you might use certain fertility awareness-based methods to track your safe sex days when the chances of conception are less.

To calculate the safe period, it is essential to have a clear idea of your menstrual cycle and ovulation. Tracking your fertile window and using FAMs might only reduce your probability of getting pregnant but won’t guarantee it. Discuss with your health care provider to choose the ideal option.

So having unprotected sex during your period decreases your probability of pregnancy. But it isn’t a guarantee.

Tracking ovulation and determining your fertile window can decrease your chance of getting pregnant each month.

Click here to Read IS IT SAFE TO HAVE SEX DURING YOUR PERIOD?

Queen Preshi is a sex educator on Twitter, dishing out various lessons about sex. , She’s among the Top10 influencers of Twitter we have In Nigeria. She has over 280k followers on twitter, if you want to educate yourself about sex, she’s the right handle. She's Currently an author at Relationshipseeds.