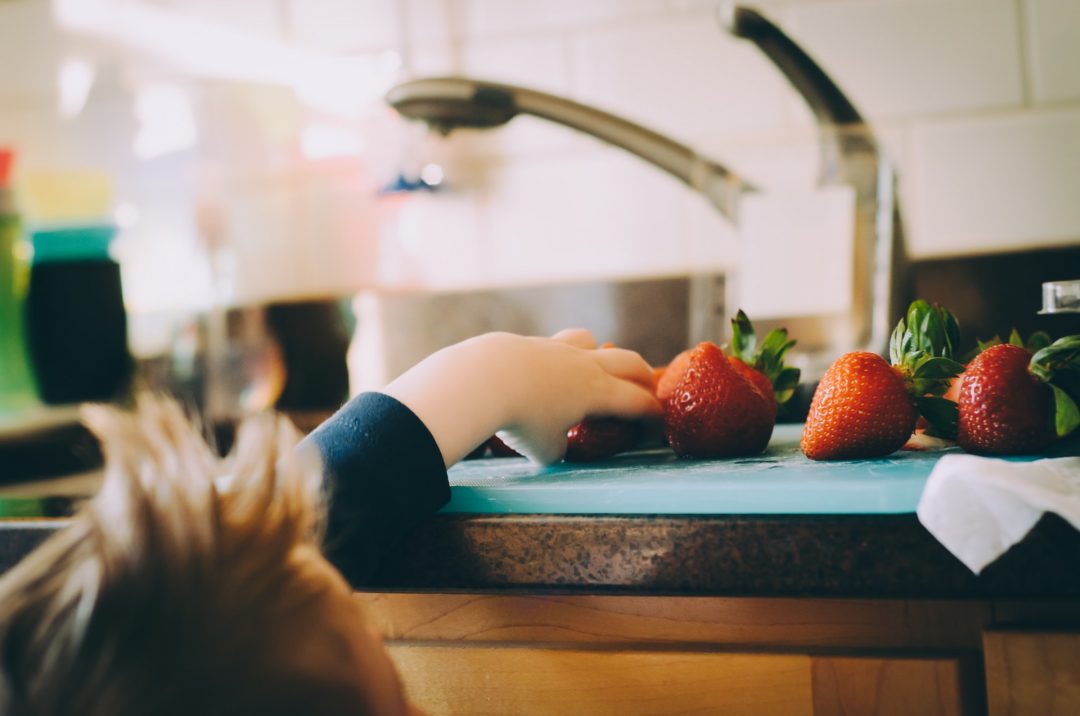 Stealing is an act of taking another person’s belongings illegally or without their permission. It’s an illegal act because you are taking what is not yours, without seeking the owner’s approval.

Stealing can also be psychological, which is termed kleptomania known as a psychological disorder that causes an obsession with stealing without material needs. Stealing has been addressed in different forms, which has made people communize it.

Some call it being smart while others would say you are just taking your own share. Stealing occurs in every sector, be it in church, school, offices, etc. A lot of people steal but in different forms. Some are into picking pockets (local stealing), robbers, official thieves, etc. Whatever category it falls under it’s still stealing.

Now you may be wondering why would people choose to steal when they can actually work with their hands and make money with dignity.

For every action, there must be a reason whether it’s intentional or not. People who steal have their reasons for stealing, though their reasons might not be justified but, it’s still their reason.

So if you want to discover the reason behind this treacherous act of stealing, just roll with me while I reveal this hidden secret you have been itching to uncover.

Stealing brings excitement for some people. The thought of taking something they didn’t labor for makes them feel good. The fact that they are smart enough to perform such act without been caught is Thrilling. They have this sense of achievement, satisfaction and joy when they steal. To them it’s a great deal to steal successfully.

Mental disorder can render an individual mentally and emotionally unstable. It’s alters one’s sense of reasoning, you don’t think in the normal way you are supposed to.

The individual act on impulse. They might not really need it. This happens to be a kleptomania act, because the thief steals without having the need for the item. Most times they fall into depression because of their condition.

The most influential people are your peers. They influence you negatively or positively. Some people went into stealing because their friends bragged about it and they felt it was worth doing.

They felt intimidated by their friends, so in other to feel among they decide to join them. As they would say if you can’t change them you join them. Youthful exorbitance can make some youth fall into the temptation of stealing. There is this feeling that if they don’t join them, they would be mocked or be called a goober.

Anger can stimulate the thought of stealing from someone. Perhaps they had issues with a colleague, or a friend, they steal from them as a way of getting back at them.

Some people steal from their boss as a result of the harsh treatment they receive, little pay or no salary. Through stealing people get to revenge and pay back for what they have done to them in the past.

5.To Support an Addiction.

Addiction also leads to stealing. Drinking, smoking, snuffing, abusing drugs and other addictive act triggers a sensation to steal. This causes an individual to leave above their strength. Their lifestyle introduces them to theft, so they can meet up and continue.

One might be prompted to steal because of their basic needs such as food, shelter, clothes etc. When you are poor, there’s this temptation that pushes you to steal so you can foot your bills.

Greed is one of the core reasons people steal. When you are not satisfied with what you have you crave for your neighbors properties. They just want to covet and obtain what they Never worked for. A times people still to support a particular lifestyle. A high level of greed can even lead one to dupe someone.

Some have this mentality that if something gets missing and they find it, then it automatically becomes theirs. They call it “The finders mentality”. There is this believe too that what is lost and found is no longer useful to the owner.

It could be that an item was stolen by accident. You never meant to steal it but accidentally you found yourself with someone else’s property. For instance, someone might go to the grocery store to buy things, picks a fruit tray and forget to pay while making payments for other items.

Probably because he/she forgets to sample all the goods on the cashier’s desk, due to distraction. In this case there was no real intention to steal, but it was an unplanned mistake.

The crime people commit most times is because of the easy access they have to do it. This implies that they might not be thieves, but when the opportunity comes they utilize it for their own benefit. Once there is an opportunity, they tend to steal since no is watching.

If the package is valuable, it becomes a reason to steal, as the item is enticing and it pushes one to take it.

12.They Can Sell the package

When the stolen item is not useful to them they can auction it for sale and make a huge profit. It’s easier to sell a stolen item at a cheaper price since is not theirs.

These items are usually taken to the market or any place where there won’t be too much questioning. If the item is new they will get a  better price for it.

Sometimes after stealing you might have mixed feelings of excitement and remorse for stealing someone’s item. Even with this emotions the urge to steal doesn’t go away it still remains.

For those who have kleptomania they steal on impulse without having the intention to do that. But if it’s a criminal theft, is usually an organized form of stealing. This may involve some people to help facilitate the process. A times after stealing you might not use the item yourself. It’s either you sell it or store for later use. 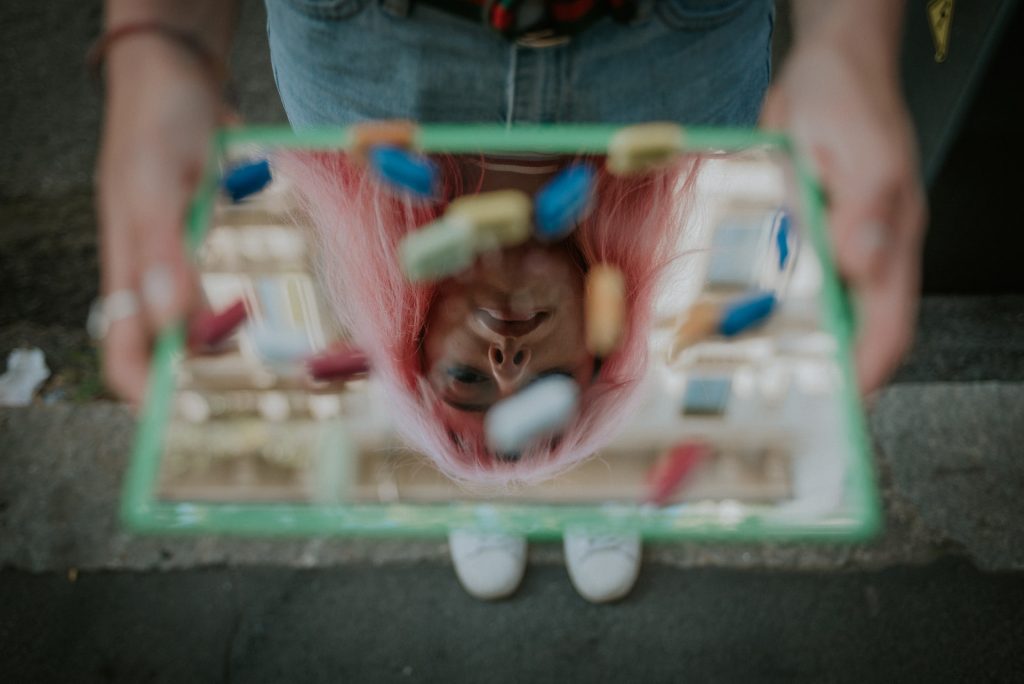 Theft can make the brain release a neurotransmitter called dopamine, which gives a pleasure sensation. Dopamine can cause a sensation that can push you to steal, thinking it’s a pleasurable act. It becomes a psychological feeling that forces you to steal often.

You become addicted to stealing, to a point that if you don’t steal you feel a void in you. So when you continue to enjoy the sensation to steal it fills the void, you find it difficult to stop. It eventually becomes an habit.

An hormone called serotonin which is responsible for regulation of emotions and moods, might cause one to act on impulse when the level is low and has lower supply to the brain.

If there is a family history of kleptomania from a parent or sibling, it can increase the risk of theft.

17.Mental illness like bipolar disorder which causes mental instability could cause an Individual to steal.

Stealing is never a good thing to do and not an act one should be proud of. No matter the reason it is never justified. The earlier you discover the reason the better and faster you recover from it. You wouldn’t want to be ridiculed for commiting an abominable and illegal act.

ALSO, READ Where can I find happiness? (18 Ways)