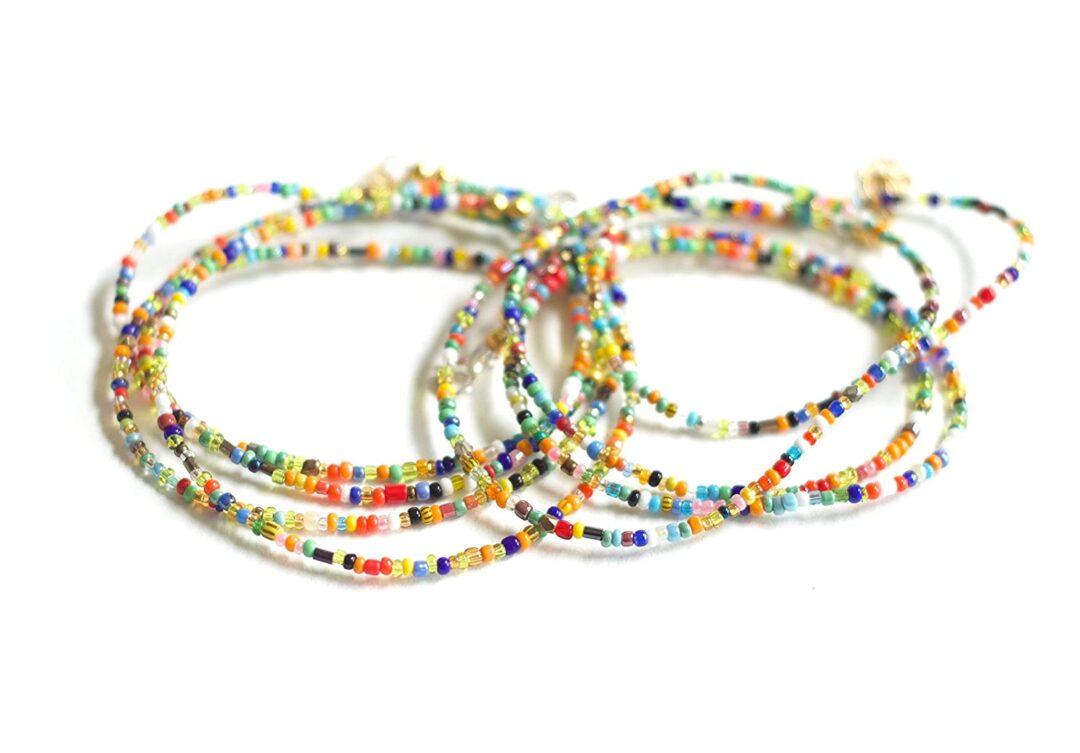 There are several reasons why Nigerian men are afraid of waist beads, not just Nigerian men but also African men in general. Some reasons may be due to personal conviction or experience.

Let me share a story I was told by my friend…

She actually knows a Yoruba woman who sells female wear in Lagos, Nigeria. The next time she came to visit that same shop, she saw different types and colors of waist beads. She was like “Wow! You sell waist beads too?”.

“Yes, come and buy any one of your choices even if you don’t have the money you can pay later.” Was the seller’s reply?

So she replied: I don’t wear waist beads!! What is so special about waist beads anyway?

The woman replied: There are powers and charms in waist beads.

The reasons why most men are afraid of women who wear waist beads are listed below.

1. Some ladies wear them for spiritual/physical authority

Most women who crave for dominance use waist beads that have been laced with charms. Many want to have spiritual authority and we know that the spiritual world controls the physical. With these waist beads, they would want to have control over their partners, especially the opposite sex.

Whenever some men see a lady that wears it, they’ll regard the person as a witch

This example has been displayed in many Nollywood movies, and it has created more fears.

2. Most Men tag ladies who wear them as a prostitute

Yes, most prostitute wears them, When you go to a club you’ll only see a handful number of girls who are without waist beads.

Some men have agreed that they are easily turned on by women who wear waist beads. So some prostitutes may want to use it to drag more customers when they go to a pub or hotel.

But there are some ladies (not prostitute) who are so crazy about fashion that still wears them.

3. They feel it’s a love charm

Yes!!! According to the short story which I gave at the beginning of this article…

Most of it has been soaked in Juju with the aim of captivating any man that sleeps with them while wearing it. Ladies these days are desperate. So most men are being warned of it. Some might negatively use the love charm to suck all the guy’s resources, some might actually want to use it to attach themselves to a particular guy because of the high affinity of love she has for him…

In this case, what most men do is that they’ll tell their bae to remove the waist beads before having sex

Most religious bodies particularly the ‘CHRISTIANS’ do not encourage the use of waist beads. According to them, anyone wearing it would be regarded as an unbeliever.

Whenever a lady would want to try such, she would be seen as an agent of darkness, a prostitute, or someone irresponsible.