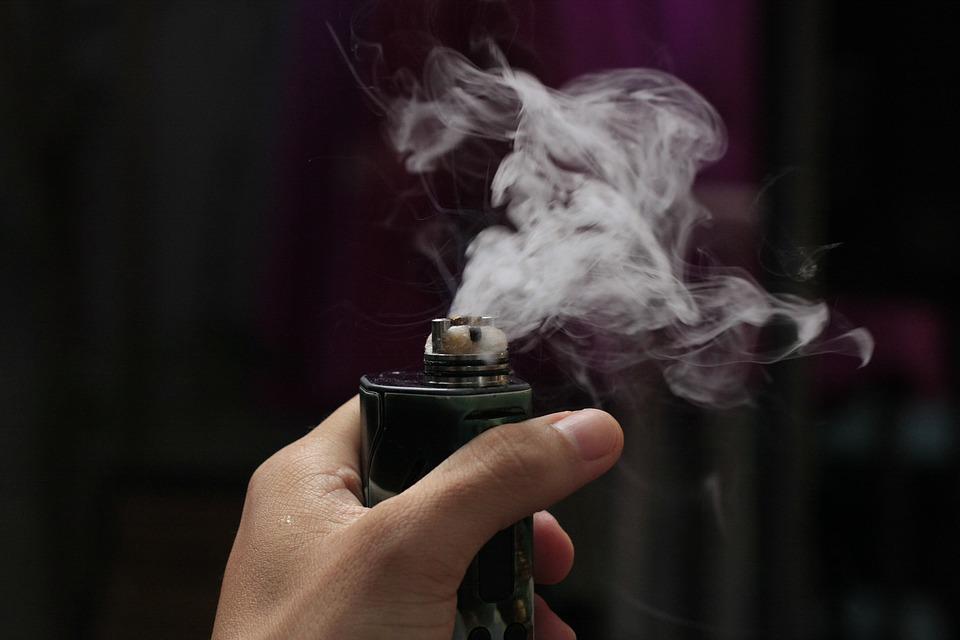 Over the last ten years, the e-liquid and vape market has grown to the point that it’s nearly unrecognizable from how it was. Tobacco e liquids and simple vape pens are no longer the only options. As a result, it’s easy for beginner vapers and those wanting to quit smoking to become overwhelmed by the variety of vape liquids available.

Vaping juice is an essential component of the smoking experience, and it’s one of the most contentious issues when it comes to vaping law and regulation. A kit heats the e-liquid till it transforms into vapor, then inhaled. As a result, a vast array of goods have been developed to meet a wide range of preferences and experience levels from this fundamental principle.

An Introduction To Vape Juice

Vape juice is the liquid put into e-cigarettes that allow you to vape. Vape juice is sometimes called E-liquid, vape liquid, e-juice, or mod juice. If you go on the web, you will find different words used for vape juice. Vape juice contains three essential ingredients: flavorings, Propylene Glycol, and Vegetable Glycerin.

Vaping has increased in popularity as an alternative to smoking regular cigarettes over the last decade. Much of the research assumes that vaping or smoking electronic cigarettes is a safer option. As a result, vaping has gained popularity among those who want to stop smoking in the conventional sense and among a younger generation who formerly had no interest in smoking cigarettes. Vaping also has the advantage of not producing the stigmatized stench of cigarettes. In addition, it comes in various flavors that appeal to a far larger audience.

Since their introduction to the market, vape pens have grown in popularity, particularly among teenagers and young adults. However, there are many myths about vaping out there. For example, many people assume that vape pens are harmless devices that emit a fruity-flavored vapor, which is a pleasant contrast to the harshness of a typical cigarette.

Nicotine, which is included in tobacco products, including electronic cigarettes, is a highly addictive chemical. According to the Centers for Disease Control and Prevention research, 99 percent of e-cigarettes marketed in the United States contain nicotine. Even items with labels that did not mention that they included nicotine and those that clearly said that they did not contain nicotine were discovered to contain nicotine.

Nicotine damages the growing teenage brain, which continues to develop until the age of 25. Nicotine vapes can impact the areas of the brain that control impulse control and govern attention, learning, and mood when used excessively.

Traditional cigarette smoking among teenagers has been steadily decreasing, but vaping has taken its place. According to a Gallup study done in 2018, 20% of Americans aged 18 to 29 acknowledged vaping regularly.

Only 8% of those aged 30-64 indicated they vaped, which was the second-biggest category. In addition, according to the survey, only 16 percent of those aged 18 to 29 used conventional cigarettes regularly.

This difference in demographics is mainly owing to young folks’ misunderstandings about the safety of vaping and the wide variety of tastes available, ranging from watermelon to chocolate, which, as we all know, appeal to younger audiences.

There are reasons why young adults are more inclined toward using Vaping. It is simpler to conceal than smoking from parents. They don’t emit nearly as much smoke as traditional cigarettes. E-cigarettes are also odorless or have a pleasant fragrance, unlike regular cigarettes. Furthermore, because vaping devices mimic pens or technological equipment, it is simpler for teenagers to use them without being detected.

●      Vaping Can be used to alleviate drug addiction.

While many individuals begin smoking traditional cigarettes before switching to vaping, young adults start with vaping. In addition, E-cigarettes are occasionally used to help people quit smoking. Still, there are now concerns that they might become a gateway drug, kicking off the next smoking pandemic among young adults.

Vape pens have been known to explode, inflicting everything from burns to significant injuries. Users have lost teeth or parts of their jaw due to the more powerful blasts. Others, however, suffered chemical burns and lacerations. Unfortunately, since the FDA’s Division for Tobacco Products didn’t start tracking explosions and fires until 2012, it’s difficult to estimate the frequency of vape pen explosions.

They’ve recorded 92 occurrences of explosions since then. However, they concede that due to a lack of reporting by manufacturers and underreporting by users, they cannot determine an exact number of vape pen explosions.

●      Smoking Will Continue to Lose Ground to Vaping

Vaping will continue to reduce smoking, although at a lesser rate than before. For decades, smoking rates in the United States have declined year after year. It’s challenging to think of a habit falling out of favor swiftly among those who don’t actively attempt to quit.

Cigarette smoking has decreased from almost 40% of the population in 1965 to less than 18%. This is due in part to vaping. Around 37 million individuals are thought to have successfully stopped smoking cigarettes thanks to vaping, and that number is expected to rise. A similar scenario may be found in the United Kingdom. Smoking has declined in recent years, but vaping has gradually increased among adults. Sadly, we are unlikely to see any significant reductions in smoking over the next five years.

Hardcore smokers have difficulty stopping, and it’s more probable that they’ll continue to smoke for as long as they can. Nevertheless, hardcore smokers are predicted to stay somewhat steady — albeit at an exceedingly low level, around 12-15 percent. On a more positive side, if you don’t smoke cigarettes now, you’re unlikely to do so in the future.

Lastly, over the last few years, the vaping industry has experienced tremendous technological advancements. We’ve come a long way from basic mods capable of producing hundreds of watts of power.

Over the next five years, we may anticipate even more significant developments in vaping technology. Mods will become stronger, tanks will get more efficient, and tastes will get more realistic. It’s crucial to note that vape pens and other e-cigarettes are still relatively new goods that haven’t been on the market for very long. As a result, the long-term consequences and health hazards of vaping after surgery remain unknown.