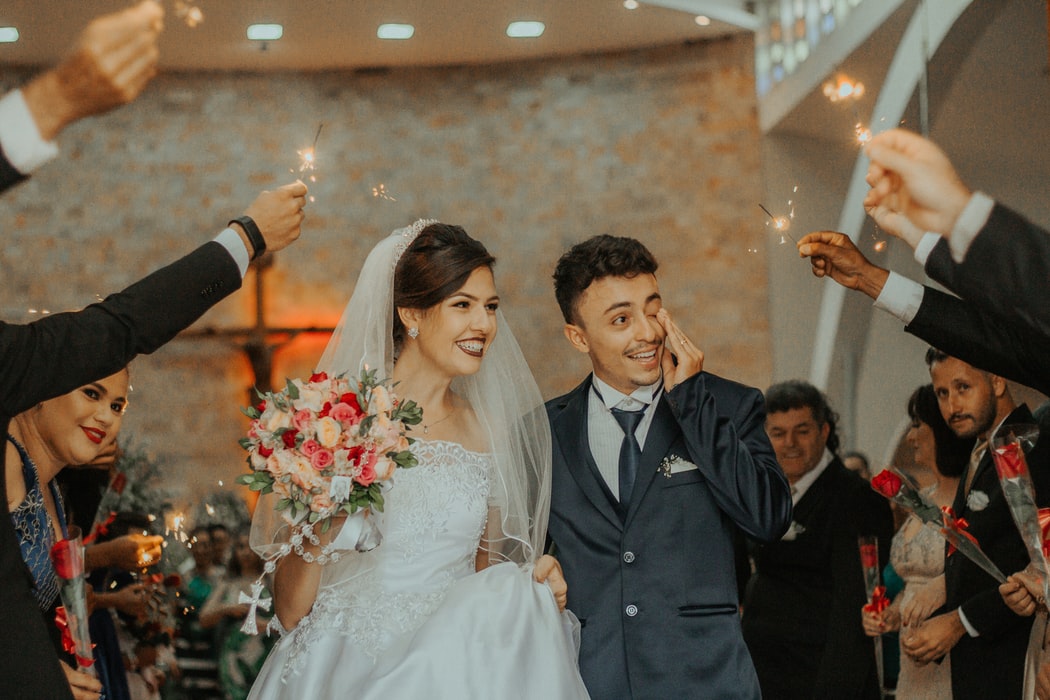 We’ll be talking about the types of men you shouldn’t marry. There are some attitudes/ traits ladies shouldn’t overlook in a man when it comes to settling down, there are questions you ought to ask yourself before accepting any kind of man. Maybe because you’re under pressure or you are running out of time.

8 TYPES OF MEN YOU SHOULD NEVER MARRY AS A LADY

The greatest mistake any woman would make is to enter into a lifetime commitment with a man who thinks of only himself. Every woman needs a man that would put her needs as his priority, even if a man isn’t buoyant enough to settle all her needs, but a listening ear and a bit of concern are enough to make her feel a bit better.

A man like that would continuously hurt your feelings and would never listen to your advice except it is to favor him. He would only think of his advantage to the exclusion of you and others and be on the verge of trying to work out things in his favor.

He would end up lying and manipulating others. Such a man isn’t open to change because he thinks he doesn’t have a problem( This is where the problem lies because until you accept that you are wrong, you can never change your behavior).

The only chance of change would only come when he’s on the verge of losing everything. Of what use would a relationship be if your opinion isn’t welcomed and you have to be lonely baring all your needs and problems alone?

A man who is unwilling to share, give, spend possessions or money with you, can never make you feel important or relevant. As we all know, giving is a sign of love, even God expressed his love towards us by giving out his son,.

A stingy man hardly takes responsibility as a man, he rather saves it in the bank, rather than investing or sharing with anyone. Trust me, a stingy man is super unromantic…. I mean a woman loves a man who would lavish her with love and such love includes surprise gifts and packages. But trust me, with a man like this, there is nothing for you. When a lady isn’t receiving such romantic treatment, not even once in a while, as a woman, you would get tired of such a relationship.

In less than a few months or years, you would get tired of having to spill your lungs out to get out money from him, even when your motive would be of benefit to you both. You would get tired of always hearing “There is no money” and “I’m on a budget” and “I thought I gave you yesterday?”. So I would advise that you stay away from such men, to avoid regrets and divorce.

Being a Mama’s boy isn’t the issue, am not saying being a mum’s pet is a crime, but it will be a crime and a big problem when his easily manipulated by his mum, indecisive and secretive. Note that; no woman would be happy to play the second fiddle in her home (i.e dragging her husband with her mother-in-law) or watch another woman play her role in her marriage. Such a man consults his mum before venturing into anything and is dependent on her approval, he tends to always report family affairs to his mum, instead of settling the issue with his own family.

Every woman wants a husband that can take full responsibility concerning decisions and total affairs of the home. What space does his wife have in his life? since every decision is made by his mother? To me, this is totally absurd, cause he can’t defend his wife, rather he would take sides. Even the Bible says that “ A man would leave his mother, and cling to his wife.” Of what use is the marriage, if both partners can’t make decisions without a third party being the chairperson/ final judge?

Nagging is mostly associated with women, but it’s worst and more frustrating when it’s the opposite. A nagging man never appreciates your efforts, his always on the lookout for faults and flaws, complaining over trivial issues, making a mountain out of a molehill. Why be in a relationship or venture into marriage with a man you are afraid of being open to? due to you trying to avoid a quarrel. I’ll advise all ladies to follow a man who appreciates and correct with love.

Every lady wants to marry her friend, someone she can feel free and relate with, not an alpha and omega (only women can relate to this) that orders her around like a slave in the name of being the head of the home. I mean! No one is disputing the fact that the man is the head of the family, but it’s required of him to treat his wife like a queen and not a slave. 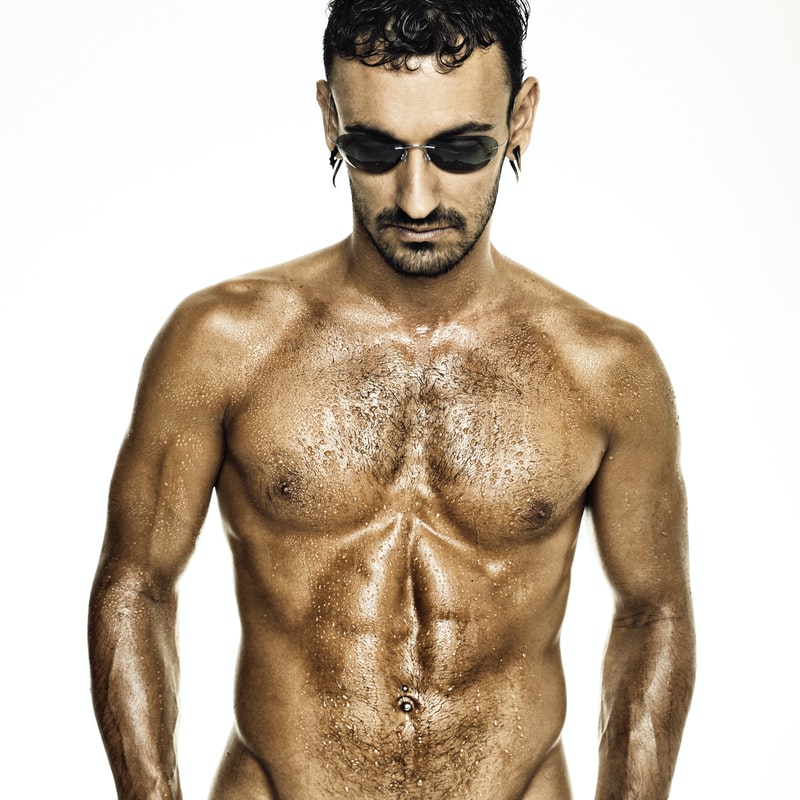 Why marry a man that puts you under pressure at the sight of him? And thought of him coming home after work scares you because you don’t know what he’s up to this time. If a man doesn’t treat his wife with love and respect, how does he expect others to Accord her a bit of respect? In no time, she as a lady would get fed up and start thinking of divorce. So why walk into something u can’t contend with for long?

Out of all listed so far, this is the height of it, and a delicate one at that. No matter what a woman does, there is no excuse for physical abuse, women should be treated with love and so much affection, though sometimes women can be annoying, that shouldn’t prompt any form of abuse. 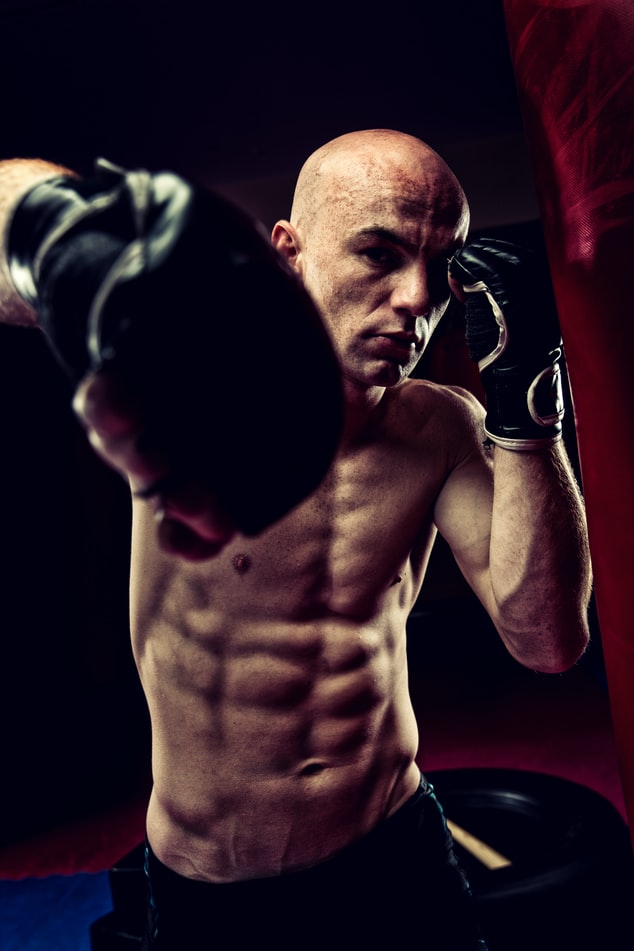 If he raises his hands at little provocation during courtship, please don’t tempt your Creator and quietly walk out while u still have your breath intact. Such a man is seen as toxic. Marriage is a lifetime entanglement, how many scars can your body contain? And what morals do you want to embed in your kids w? h?.

Procrastinating is the pathway that leads to setbacks and poverty, I believe no woman wants a union that is headed in that direction. A man is expected to act as a leader/shepherd. When he doesn’t work hard enough to grow heights, how is he supposed to take very good care of his family and the people around him?

It is tiring to always correct of a particular mistake and even more frustrating if it’s affecting your life/finance. As a woman, if you can’t endure to the end, there is no to venturing into long-term term commitment with him and giving up halfway.

In summary, no one is perfect, we make mistakes most of the time, but our ability to always work on our flaws for the ones we love is what makes us unique and irresistible. As a lady, it’s expected that you look well before racing in long-term term commitment. Don’t say he would change in marriage, or you can manage. You should be in a relationship where you celebrate.

One mistake you make as a lady is capable enough to endanger the lives of innocent people not excluding your unborn kids. So if you can’t put up with his flaws, and he seems not to accept change, please let him go.

It’s time you realize that letting go doesn’t necessarily mean you stopped loving, it’s a sign of strength because you’re saving your future. I hope you find someone that best suits you.

We know that men are naturally attracted to what they see, he shouldn’t be crucified for that, but when he starts overreacting to what he sees, going the extra miles to get what he sees, the. It’s now a big problem. Sharing is something women don’t tolerate and having to live for eternity with a man u don’t own is something you should seat and think about

If a man has divided attention, his love for you( if there would be any left) And your children would as well be divided. Also, his finance would be divided. It takes two heads in agreement to raise kids. If he’s not willing to make only you the queen of his kingdom, then you should think twice before saying yes to such a proposal.

Click here to READ THE NECESSITY FOR SUBMISSION IN MARRIAGE