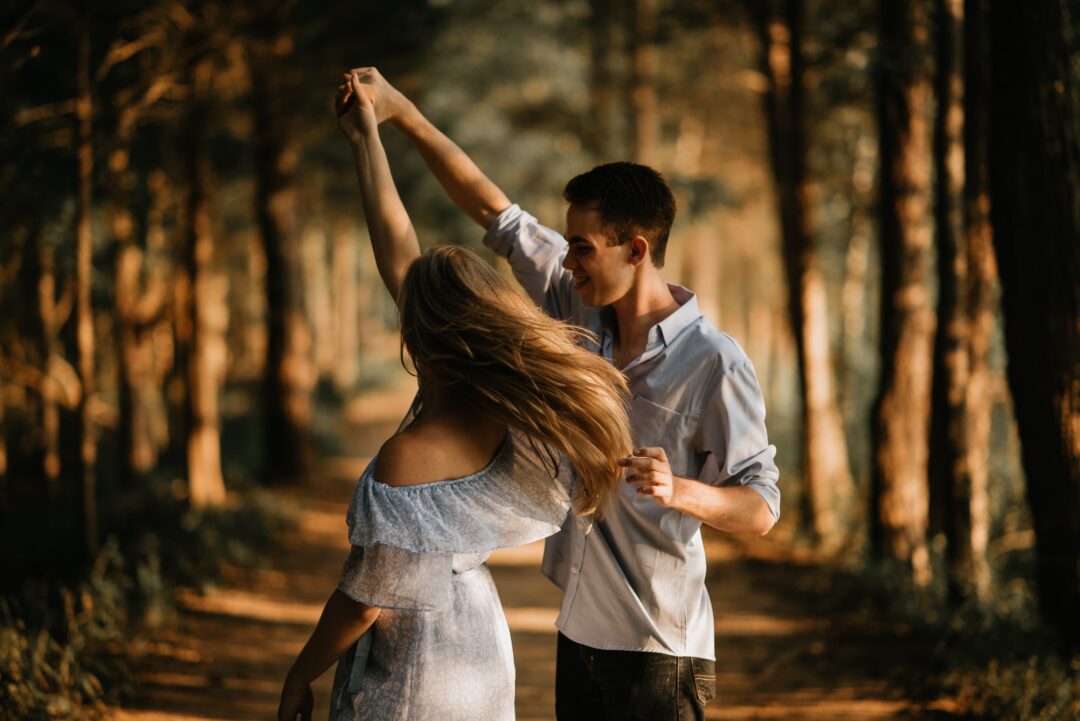 According to the Oxford Advanced Learners Dictionary, COMPATIBILITY is a state where two things exist together without conflict or problems. It also defines it as a feeling of sympathy, friendship, and like-mindedness.

COMPATIBILITY in relationship context means that the natural alignment of lifestyle, choices, and values of two people.

Compatibility is a natural phenomenon and since there is alignment it means that both can move along together.

COMPATIBILITY does not necessarily mean similarity but the ability to match even when not similar. The perfect example of compatibility is the ball pen and its cover, if you decide to write with the pen and you remove it from the tip and fix it to the end it fixes perfectly and after writing you want to cover the tip again it fixes perfectly. That does not mean the tip, the end, and the cover are of the same shape but because they are compatible.

COMPATIBILITY is just the ability to get along. It means that there are certain

strengths that complement each other.

Compatibility goes a long way in holding a relationship together as they uphold each other’s vision, lifestyle, and purpose for life.

Some people’s dreams and visions get thwarted as they enter into relationships because of the difference in visions and aspirations.

Lack of compatibility is also one of the things that bring about fight between partners especially in marriage due to several disagreements on certain issues.

In healthy relationships, each partner accepts and appreciates each other’s natural personality and will give each other the space to grow individually while they work together to evolve. This factor includes:

1. Emotional factors: Here, trust comes into play. The other trusts and acknowledge the feelings of the other and then in return trusts that the other will do the same and then the relationship progressed.

When a woman finds out that her husband is not emotionally attached to her, it gives rise to the issues of insecurity in relationships. Try and be with someone who feels what you feel.

2.Physical factors: This is seen in marriage as it holds on sexuality. Here, there is no differences or argument on sexuality as each of them communicates their desires.

It is heartbreaking to hear men and women talk about the looks of their partners turns them off.

Relationship and marriage may be spiritual to an extent but for the fact that we live in the flesh, looks and figures should not be overlooked. For instance, if you as a man love dark tall ladies, and you end up settling with a short fair lady because you are in the spirit, there is every tendency that when you are in the flesh, you will still desire and go for a tall dark lady outside which is infidelity and it came as a result of incompatibility in the area of looks, likes, and figures.

Still, on the physical factors, sex cannot be done away with. Most young people involve themselves in a series of sexual escapades and the end finds it difficult to find someone sexually compatible.

The first way of finding someone sexually compatible is not by sleeping with such a fellow.

Try and know if the fellow sees sex the way you see it.

Know if such a fellow has respect for sexual organs. For instance, if you are into a relationship with someone who has no regard for your sexual organs and who in the quest to get his sexual satisfaction abuses your organs, both of you cannot roll together successfully.

Have some sexual discussions and understand how your partner sees and feels about sex.

Try and know if your partner is after his/her satisfaction or is ready to pay the sacrifice of making you enjoy what he/she enjoys.

Try and find out if your partner will understand and not abuse you when you are not healthy enough to make love.

Try and know their orientation about sex through discussions.

You must not have sex before you know if you are sexually compatible. Remember that things can change at any time. Will the fellow understand you and cope with you if there is any change in your sex life.

3.Purpose factors/definition of your destination: This is one of the most important as it encompasses plans, aspirations,  goals, and attainment. It is pertinent to know that two cannot walk together except they agree. The importance of purpose factors /definition of destination in finding a compatible partner cannot be overemphasized.

A lot of people who couldn’t define or know their destination ended up being with someone whose destination is completely different from that of the partner, is like a  parallel line that can never meet. In relationships, there is a need for common or even similar vision, because when both have a different vision that contradicts one another, quarrel and fight are inevitable and it is worse when none of them is ready to adjust.

4.life philosophy: your life philosophy means how one sees the world and interprets it. It involves religion, values, etc.  Although partners can have different views about life. it is important to appreciate and understand the other.

In conclusion, the role of compatibility can never be overemphasized in a relationship and it helps to bring about better and best results in relationships and therefore need to be put into consideration before choosing a partner.