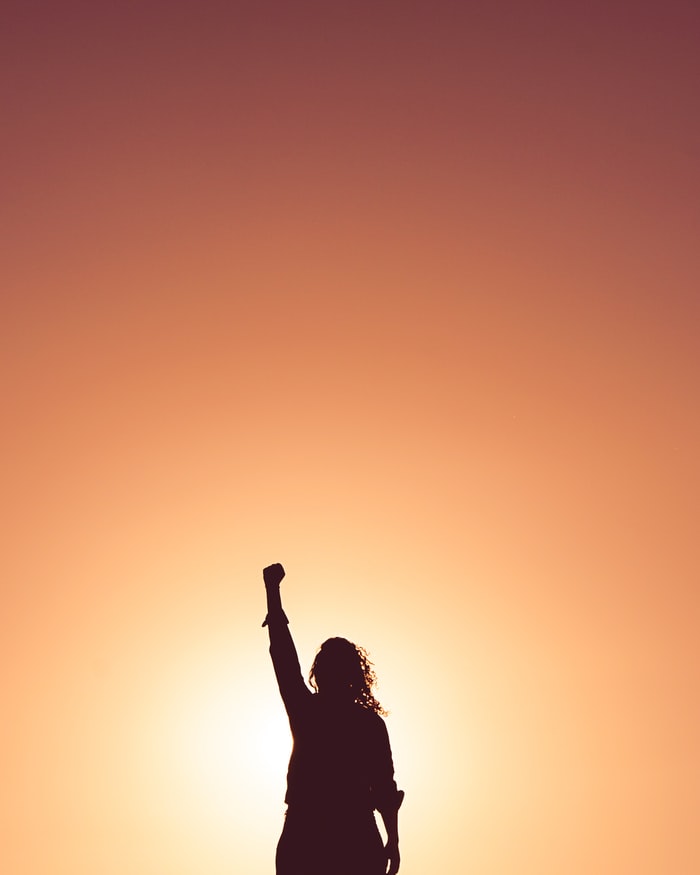 It’s very easy for us to detect a control freak around us but it’s pretty much difficult to know that we have this habit of controlling. Before we continue we need to know who is a control freak?

What is the meaning of the Term “Control freak”?

A control freak is simply described as a person or individual who always wants to take control of every ramification of his/her life or those around him.

A control freak is always an intelligent person who is always manipulative in nature: They always have a way to get what they want. A freak is someone who’s abnormal but doesn’t know it.

I once had a boss when I was working in the oil and gas sector. I had a hard time working with him because of his possessive nature: He’s so crafty and would always want to drain us. He uses words like “No! Don’t do that.” When we ask him why? He’ll say “I don’t want you to do that” Sometimes he’ll want to treat us like kids.

No one literally likes a person who is controlling and who wants to always dominate over others. When you notice people are withdrawing from you, watch out for these signs.

It is good to always be in full control over your life but because you have the opportunity to penetrate in one’s life doesn’t warrant you to be in control of them. The major goal of every control freak is to TAKE CONTROL.

What are the signs of a controlling Freak?

This is the first sign of a control freak. A controlling person always behaves like someone who’s a soldier. He/she wants to be heard and recognized where ever they go. A possessive person uses a COMMANDING tone all the time. They are full of actions and drama.

Having a possessive tone is good in the sense that it’s a sign that you are a  confident person, but when it becomes so outrageous it shows that you are a control FREAK.

2. You Have Trust Issues

One sign of a control freak is that they have trust issues. They only trust themselves. A person who likes controlling someone must have trust issues that’s why they would want to control and monitor you till they are satisfied. They are always afraid to delegate a task to people because of the trust issue.

3. They feel they are always right because They Can’t Understand Why people Sees Things Differently.

They are blind in seeing things differently. Virtually everyone in the office would see things clearly but a control freak would refuse to see and accept things the way they should be. I once had a friend during my university days. One thing that made me dislike him is the way he argues blindly. He never wants to get defeated and agrees that’s he’s wrong. Once you tell him that black is not white he would never agree he’ll always want to prove a point. Once you suddenly notice you’ve become MR/MRS RIGHT, it means you’ve started having the seed of a control freak.

4. They always want to have the final say

They feel they know everything. Even if you try to prove a point, in a long run they would want to overtake just to have the last say… They always want to conclude the conversation!!!

Like I said in the beginning that a control freak is an intelligent person; Perhaps he might be intelligent in his own way but not to others.  he/she might be a very dull person but they always appear to be bright in their conversation and they are very logical in nature. If they don’t have the final say in a long run, to them it means that the situation is unresolved.

Control freaks always want to occupy the three arms of government (ie. The legislative, executive, and the judiciary).

5. They are poor Team Players

They don’t fit perfectly as Teammates. During my University days, I played football. My team was one of the best. We had a new student who took a transcript to gain admission to my level. Immediately the guy came to my team he always refused instructions given to him, he also never wanted to play the role of subordinate. All he wanted was to be in a position where he would pour out all those controlling traits of His. The new guy always takes a YES for NO, everything we did became an argument, because he wants it to be in his favor.

6.They are always judging and criticizing others

Control Freaks are highly judgmental in nature. They fail to put themselves in someone’s shoe before judging or criticizing. They would judge you in every aspect with little or no fault. They go as far as judging you in the following areas such as the way you talk, walk, your behavior, eat, and also the way you live your life.

They are so quick, they never relent whenever they want to criticize: It’s just like a fire burning inside them, and they feel the fire wants to explode. That’s why they would approach you.

Most of them don’t have a manner of approach.

7. They Try too Hard to Change others

When they want to change you, they don’t even have strategies. They just want to do it on a hard lane. One sign of a control freak is that they invest a lot of time trying to convince people to change. They tend to do this in an aggressive manner.

8. You have trouble maintaining meaningful relationships

No one would proudly tell you that they love a control freak. They never attract people close instead they repel. They are people with few friends and they follow their kind because no one would want to feel inferior around them.

They never enjoy what we call a healthy or professional relationship.

9. They get irritated easily

When a control freak gets irritated, it always leads to anger and he/she would start exercising his/her power.

ALSO, READ Obsession and how to get away with it