Changes in the Beauty Standards: Everyone Deserves to Be Happy | Relationship seeds 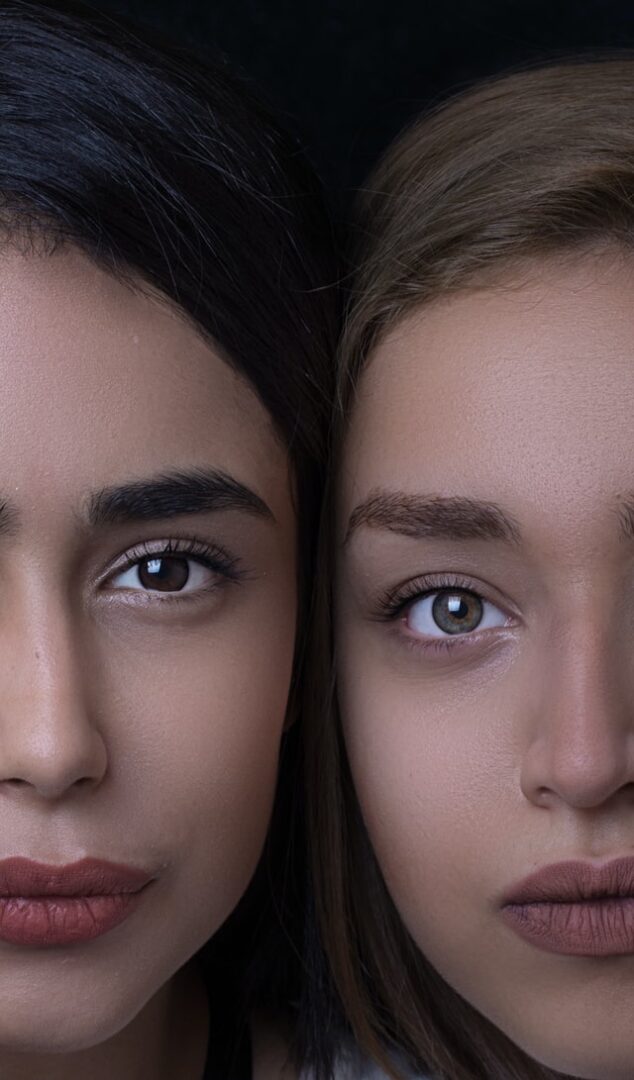 Do you remember the time when girls had to be tall and skinny to be beautiful? Yes, you probably do. But luckily, that era is over. Today, it’s not necessary to fit into any stereotypes. The key is to be confident and happy; that’s the new hot. We’ll tell you more about it soon. First, let’s remember the beauty standards we were force-fed at the beginning of the millennium.

Beauty Standards of the 2000s That Sank Into Oblivion

The best term to describe beauty standards of the 2000s is heroin chick. If you’re old enough, we don’t have to explain it. You probably have that Kate Moss photo in your mind already. Yes, the one where she’s in a bra and a tiny skirt, holding on to the walls to be able to stand. The last part isn’t a fact, but it might be because in the 2000s, being so skinny that you’re barely alive – was hot!

New Norm is NO Norm as Everyone is Unique

The evolution of thinking led us to the new norm. Everyone is unique; it’s impossible to put everyone in the same box. Thanks to that, millions of women worldwide have a chance to be happy. And millions of men can openly say they think big ladies are attractive without being mocked by friends, TV, and random strangers.

Spreading of the Body Positivity Movement is one of the reasons for that. Its goal is to help everybody accept themselves for who they are, not who other people want to see in them. Some other goals of that very positive trend are:

Accepting Yourself is a New Sexy

As you can see, confidence is the new sexy. That has been true since the beginning of time. Yet, in the past, it was harder to be confident. We aren’t saying that there are no stupid stereotypes today, but at least we can weigh as much as we want without being constantly bullied for that.

Social media also helps in spreading the new wave of confidence. Plus-size models have millions of followers. They help women of all sizes and shapes accept themselves as beautiful. When that happens, a chubby girl becomes a magnificent lady momentarily. Not because she magically loses weight, but because she embraces the blessing of her body as it is. There’s nothing sexier than that, and there’ll never be. We need to be fair and say that social media is also responsible for spreading other stereotypes. But those are still better than the toxic we had to endure in the 2000s.

Beauty is in the Eye of the Beholder

We all heard the famous quote “Beauty is in the Eye of the Beholder” that was first used by Plato, but Margaret Hungerford gets most of the credit for it. Most times, we say that to help someone feel better about themselves, but we rarely think about the deeper meaning of that sentence. There are even scientific proofs that beauty comes from the beholder’s brain, not from the external world. In other words, what you find beautiful might be disgusting to someone else.

Imagine living in a world where everybody is exactly the same. You wouldn’t have to think about ways to start conversations with guys because the same thing would work every time. Dating would be so dull. The whole life would feel like one long day. Individuality makes life interesting, and finally, it’s not a weakness to be different, to be yourself.

Being the Best Version of Yourself is Beautiful

We hope that this mindset that lets everybody be different will stick around. That’d help many fix mental issues and abandon the lifestyle full of unhealthy diets and weight loss tricks. It’s crucial to work on yourself because of inner peace and satisfaction. Not to please other people who’re full of their own insecurities anyway.

Beauty standards changed, and now everybody can feel good about themselves regardless of their body type. Everyone can find dates and love because looking for someone you consider beautiful is easy today. And there’s nothing shameful in liking someone who would be called fat in the 2000s. Remember, the beauty comes from within, literally.

ALSO, READ How To be Pretty: 21 Natural ways to be More attractive