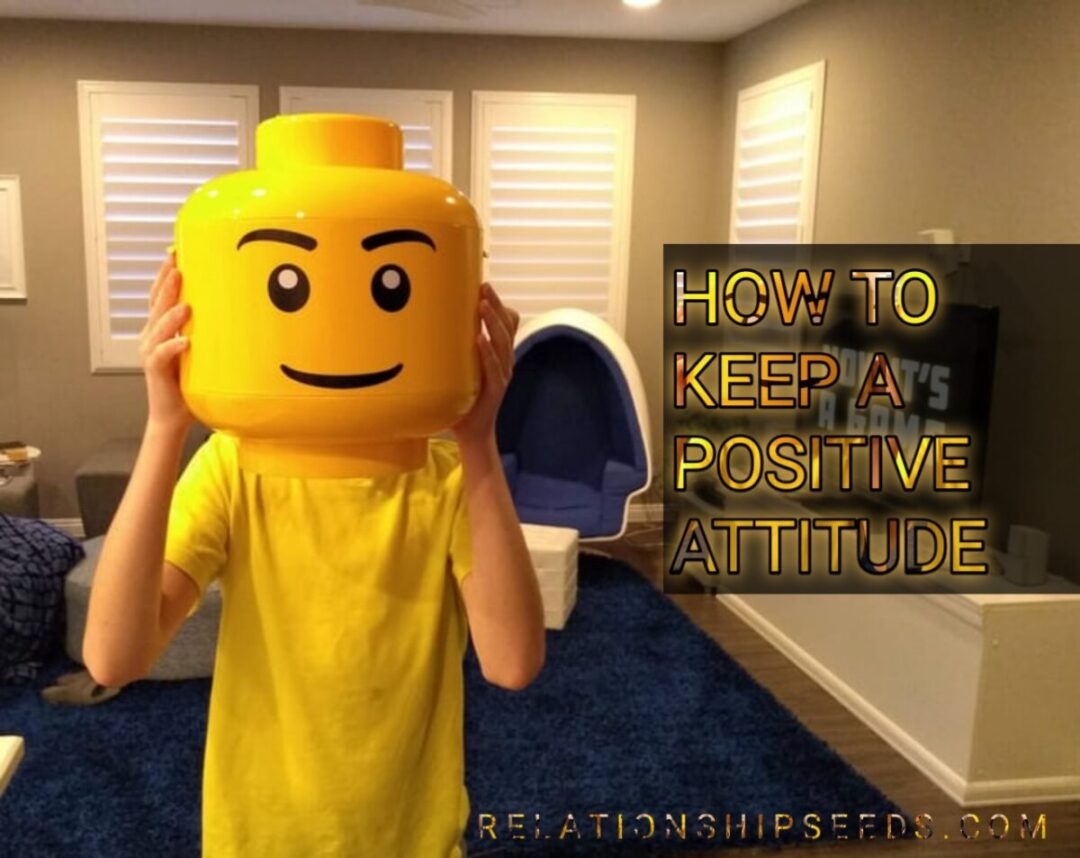 Keeping a positive attitude is the best thing you can do for yourself, being optimistic keeps you standing tall and the application of careful and attentive efforts differentiates you from others.

Appreciate your essence, you are invaluable, you are gifted with a lot that you don’t seem to understand how come but appreciate how possible.

Being meticulous covers a multitude of sins because it is like having 5 qualities in 1.

One powerful thing about a woman is her attention to detail, her application of careful and attentive efforts in whatever she does. She seems too sensitive, conscientious, rigorous, and precise, it’s not her fault, she was made that way, and her unique nature has taken her thus far.

Come to think of it, the mother is usually the first to notice anything in her children if you have stayed with babies.

However, do not ignore that instinct of yours, even if you think it’s not 100% right, act according to the percentage of rightness you think it is for it will only save you because it is there to guide you.

Don’t think you’re being over-sensitive, No, keeping a positive attitude and being meticulous is one of the stars you should appreciate, if you were dumb, I mean dumb upstairs, you’d have blamed yourself all years. so, value that meticulous nature of yours, build it with wisdom, enhance it with knowledge and you’ll lead with power.

3 WAYS TO KEEP A POSITIVE ATTITUDE

Positivity means “Yes” and negativity means “No”. One who is always positive says “Yes” because it affirms it, learn to say yes to challenging situations, learn to conquer fear, learn to always say “I can do it”.

Negativity and positivity cannot dwell on the same heart, you either learn to always stand firm by saying “Yes” or learn to get scared by saying ” No”. However, it is advisable you say “No” to whatever tries to hinder you and stand firm affirmatively.

I know a girl who before they ask her a question, she’s usually willing to say ‘I know it’.

one day, the teacher asked her if it’s possible to know everything in this life and to the surprise of everybody, she said ‘I know everything I put my mind to because I’m a positive thinker’ and people laughed.

I found it interesting because she’s up a positive attitude by always saying ‘Yes’. Your response most times triggers you to do it. Have you heard people say I can’t do this but because I’ve said ‘Yes’, I need to do it? That positive response has only pushed you further to work.

2. Make your words your best friend.

A positive mind stands by his words, he does what he says without fear or favor. Your words are different from your action, making your words your best friend defines the action involved.

Do not just think positive or say positive, act positive too. Make sure not to go back on your words, stand firm on it, build it, activate it, make it your best friend until it expires.

Do not say because you want to keep a positive attitude, you dabble into whatever comes your way.

Make sure to always investigate properly, pay close attention to details, be careful and precise to see if it’s worth your positive attitude so that it doesn’t get wasted.

WOMEN SEEN STARS cares about your feelings and thoughts.