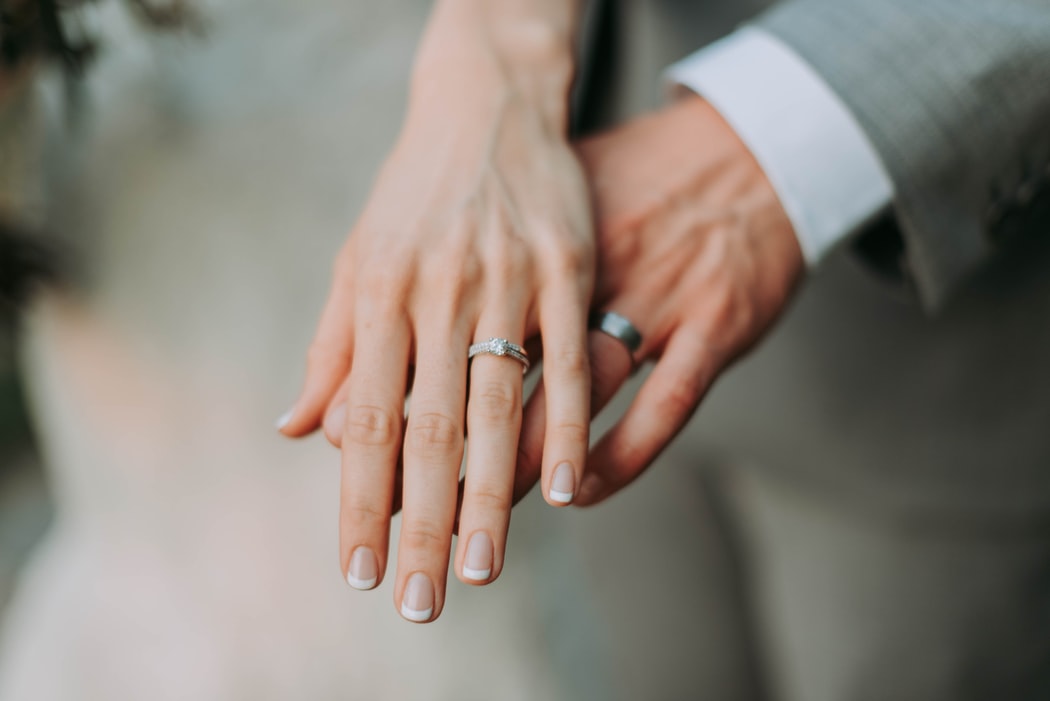 In this article, we’ll be talking on how to plan your marriage during courtship.  Courtship is a period of developing a close relationship with a person. It is a period the intending couples get to know each other better. This is the time some character traits whether good or bad are noticed and exhibited. During this time, both will decide if to go ahead with the marriage or not.

The Following 6 are things that should be considered when in courtship;

This means having the same ideology, same orientation, the same method of solving problems, the same philosophy about life in general. If Mr.Jones is a career man who believes it’s all about acquiring  Trophies, certificates and traveling around the world to accomplish his career while his fiancee is the type that wants a home filled with children and laughter, the marriage will likely not work.

Compatibility in bed is also a priority in a marriage. Both parties should check how compatible they are in bed, especially if they both can satisfy each other.

Children are gifts of marriage. Couples should discuss the number of children to beget, plan when to have them, how to space them, the number they would love to have, and above all how to take care of them.

Some persons feel this shouldn’t be discussed in courtship but on the contrary, bringing children into this world must be carefully thought and planned. The future of the children should be of the utmost importance to the intending couples.

Money is a very important matter in life. The couples should know the financial strength of each other and then know how to plan when married. It is at this time that they should decide how they would run their home. Also discussing on if they should have a separate account or joint accounts, how to save money for their children’s education/future, and so on.

This is a very crucial and sensitive part of a marriage. Pleasing each other sexually should be their priority. Discussing how they both want to be made love to should be discussed.  Some lady’s who have had traumatized relationships may find it difficult to open up sexually, this is why both should try as much as possible to open up to one another.

This is the ability to plan the future with great imagination or wisdom. Intending couples need to plan for their future. Questions like how do we see our selves in ten years, what would we have achieved in that number of years, would we have built our own house in ten years and so on.

We cannot rule out this in marriage, there is bound to be dispute once in a while but how the couples settle it matters a lot. Do they quarrel that the neighbors get to settle the matter, should a lawyer be involved? The couples should learn each other’s temperament and know-how to avoid unnecessary disputes.

In conclusion, marriage is not what one should jump into without planning. You cannot put the cart before the horse. My advice to intending couples is to look before you leap. Whatever decisions you make may mar or make the marriage.

Click here to READ Signs You Are Not Ready to Date