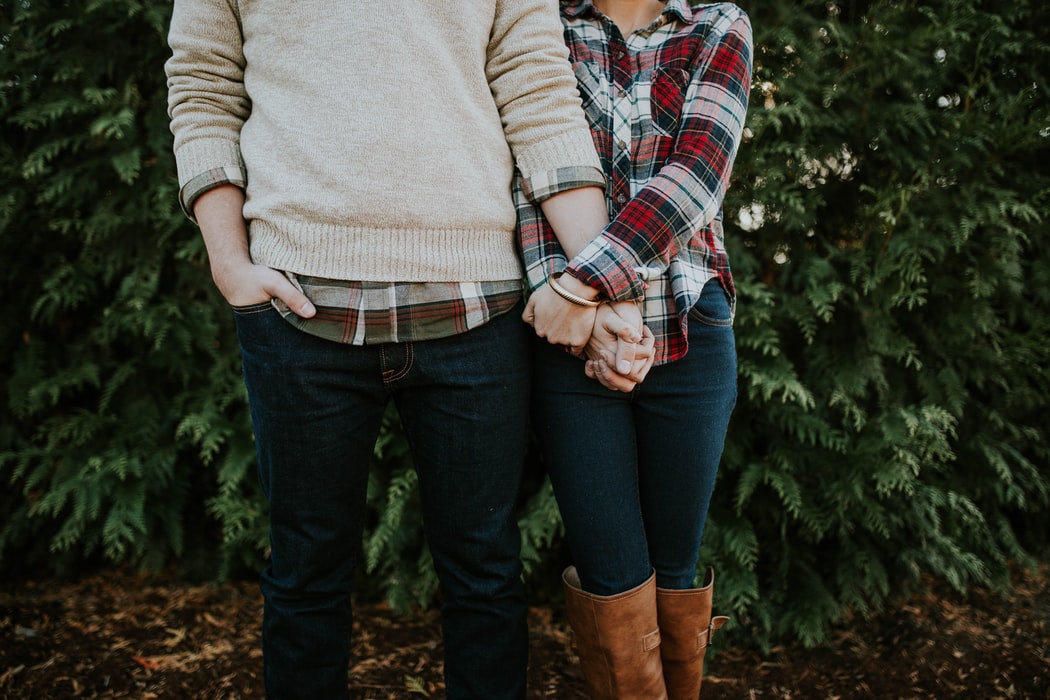 Ladies are arguably the most emotional humans on earth. Most breakup stories have left ladies in a long puzzle about whether to date again or not. No guy wants to date a girl who is disrespectful or has no dreams for the future. so as a lady it is important to keep certain things in mind and not make yourself look desperate;

Just as guys observe ladies before deciding whether they should keep rocking the boat, ladies should also learn to give guys a break sometimes. Do not let him see you as “desperate”; don’t make it seem that you are always craving his attention and even when you are, do not make it loud. Guys hate clingy ladies.

2. Dress neatly and not cheaply:

This is the 21st century and it is appalling how the ladies see fashion. We have rather cooked up another name for dressing insane; the dress-to-kill syndrome. We should try to dress approachable, remember, you dress to be addressed. Some ladies go rather naked and still abuse the kind of guys that approach them.

Know the kind of guy you have a crush on and learn to dress to his taste; if he doesn’t see you in that, he probably never had an interest in you. Let the ladies remember this saying, “Beauty is Vain”. This doesn’t necessarily mean you go completely nude for a guy’s attention, it only implies that even while it hurts, a lady should be able to embrace decency in her dressing because that is what guys only ever see; a decent lady.

You don’t rush to get the phone immediately after it starts to ring especially when it’s from a guy you like. Let it ring; prove to him you’re worth the time to call again. It’s fun to expect calls from your crush and more fun to hear him speak to you but ladies should learn to see reasons why guys might think you are craving his attention. Do not let a guy come up with such thoughts about you especially if all you ever really want is friendship.

Girls who want a long-term relationship with a guy should learn to do this. Put yourself first over any situation before you think of making a guy your second priority. Even in relationships, it is okay to tell your guy how you feel towards him sometimes. If any of his actions hurt you, let him know and not just bear it all the time.

Learn to know the kind of person that you are before deciding whether or not to go into a relationship because no matter how hard and how nice that relationship seems, you might get hurt at slight words that were actually made to crank you up.

This is the most important. No guy wants to commit to a bossy or ill-mannered lady. Despite you’re playing so hard to get, always remember to be polite; be friendly, and approachable. The thing some get so wrong these days is that they think they are cheap when they say hello to a guy. If he wants a conversation, you can create one besides no guy would like to have a boring girlfriend; even my mom is a vibe

A point to be noted is that you don’t just create mere conversations; you create sincere ones because no guy loves a pretentious

Another point to be taken down is that you don’t talk all the time; be a listener too. Have a good conversation with your crush, boyfriend, or friend as the situation may seem. Pay close attention to his mood, try to make conversations with him and be a good listener also. This is not just any point to be taken down; it is a very important point to be noted. Every man respects a lady that is willing to give him time to listen to his mind and he would be willing to keep you forever.

7.Do not be too demanding:

All some lady ever do in the relationship(s) is being too demanding. Some ladies’ major reason for courting a guy is, “he is wealthy”. Let us try to reason like men sometimes. Never demand so much from a guy you are just courting, it might just make you look desperate.

If your reason for dating him is because he is wealthy, then you also try to complement that by being an independent lady. Like I said in the introduction, ladies are the most emotional beings on earth so if you had intentions or reasons for dating, then you should also be prepared for the worst.

Try to build yourself and build your man. The most independent ladies are ladies who saw their men throughout their period of nothingness and stayed to build him into something tangible.

This might also mean Just because you are independent and seeing small cash doesn’t necessarily mean he is out for your money.  Steve taught in one of his paragraphs that it is okay to accept lunch dates from guys; it is okay to want to go out to the cinema with him if it is his treat. Don’t turn him down just because you think he’s definitely in for something.

He might just want to see your face and use the movies for an excuse. Only an indecent man would have wrong intentions for going on dates with a lady and any decent lady would be able to spot that too.

I would refer every lady who seems to have or has had dating issues to Steve Harvey’s Think Like a Man, Act like a Lady. I guess this would make my paragraphs shorter. Thanks for taking out time to read these messages. For questions, you can easily drop them off in the comment box  Thanks.

Please note the Highlighted words, they can serve as keywords. You can also be able to scribble out words you find intimate and of great importance to you. Words like:

ALSO, READ Questions you should never ask a guy?