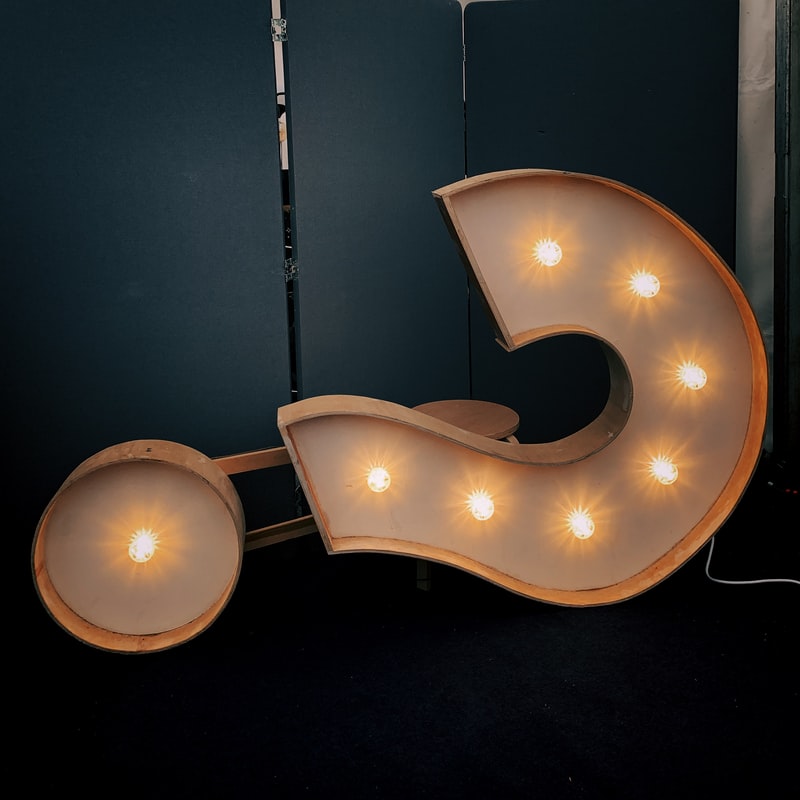 Questions you should never ask a guy?

This article contains 8 questions you should never ask a guy. It is no doubt that women are the most inquisitive creatures next to children. There is no limit to questions that a woman can ask because she wants to know everything about everything including her man.

Many women have a strange childlike kind of Inquisition and they want to know everything about everything. Hence, they ask various questions including the odd ones they should never ask. On the other hand, guys are more private beings and tend to keep a lot of information to themselves.

They prefer to discuss their issues (if at all they want to discuss it) with same-sex, rather than the opposite sex. Well, for various reasons we won’t talk about today. But my dear lady, you must understand that this is first a natural issue and not in any way personal.

Your man only makes it personal when you prove to him you are not worthy of his trust. You must know that it is not only excess demand for money that pisses a guy off a woman, even if he loves her, but unguarded inquisitions can also chase him far away.

Also, in your Inquisition, you must be wise and tame it if possible because there are questions you must never ask a guy.

8 Questions you should never ask a guy

Many guys already have an answer to this question in their heads, but you wouldn’t want to hear it. The answer is a ‘screaming NO’. No guy will want to pour out details of his past entanglement with women to his current woman. Especially if he loves her.

Truth is, there are hidden information that you rather not know.

Your guy knows that answering this question will only lead to more questions like, “So who do you like more? her or me?”, “Who ended the relationship and why?”, ” Do you still miss her?”, and many other irritating questions.

Asking a guy about his past relationships only shows how insecure you are and that you don’t trust him. Actually, if you feel the urge to ask your guy this question, it also shows that you are insecure. Rather than ruin your relationship with your insecurity, you can see a psychologist.

As reasonable as this question is, no guy would want you to walk up to him and tell him that. Instead of asking him such questions, read the signs on the wall. Yeah, it takes a guy great energy to come out and say this is what he wants. He expects you to read the handwriting on the wall and if you don’t like what you see, you exit.

If he is playing games with you, he is expecting you to read it from afar and play along or run away if you don’t want to play along.  Asking him this question totally throws him off balance. Well, not all guys. But how do you know your guy won’t be thrown off balance? It’s better you apply safety and use the better option. Read the handwriting on the wall and take your decision.

Ewww. Even as a lady this question is off. You should never ask a guy about his sex partners, it’s worst than asking about his Ex. Some guys had really bad sex history they hope to bury in the past and you trying to resurrect it is not a good thing at all. Also, it makes them feel odd and places them on an uncomfortable seat. 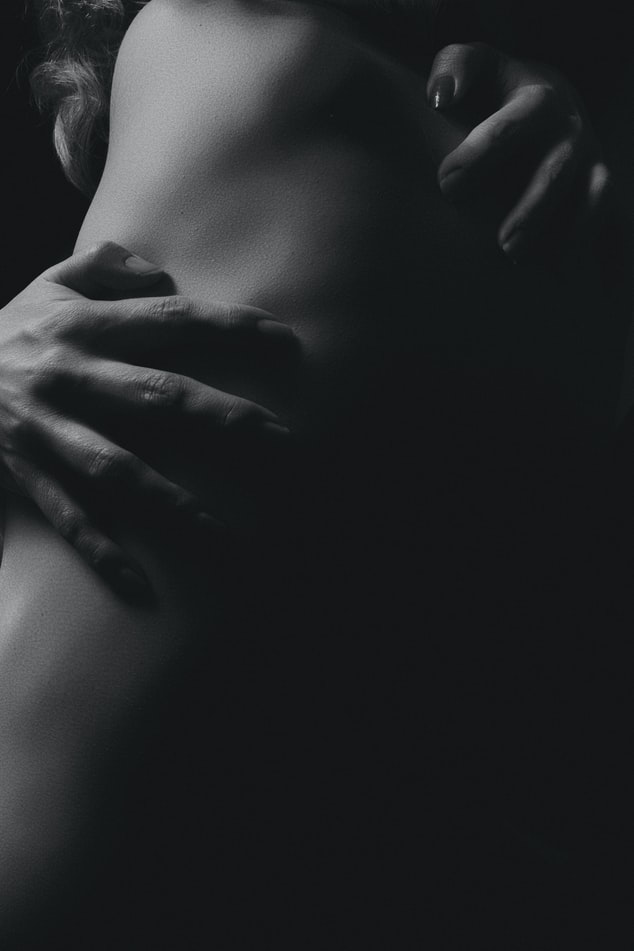 A cry of desperation! That’s what I’ll call this question. All you are saying is that I’m desperate for us to tie the knot. You might be saying it with a passionate and loving heart but what your man will see is desperation, and instead of motivation to do what you want, You’ll only end up chasing him away. If he is serious he will take you to his family ar the right time. Don’t sell yourself cheap as a desperate chick.

You bumped in on your guy speaking with a girl over the phone or physically and the next thing you let out of your mouth is, ‘Who is she?’

If you met him having an awkward kind of conversation or something, it is understandable. But when you begin to ask this question often, and whenever you see your guy with a woman. It shows you are insecure and as I advised in question 2, see a psychologist if you are struggling with insecurities.

Some ladies don’t like their guys being with other girls, that is bull shit. You can’t take your guy out of the world because you’re dating him and prevent every girl from seeing him. Learn to have an open heart to the female acquaintances of your guy and accept them, if you must flow with him. Most guys appreciate it if their girl can accept their female acquaintances.

…If I have cancer, have coronavirus, cheat on you, lose my leg, and all kinds of terrible things. I don’t see the need to ask this question at all. It can scare your guy off. Guys don’t think the way you think. You are asking him this question to know how much love he has for you. But most guys don’t see it this way, they don’t read in between your lines. They get scared off.

I get it that you want to have personal details about your guy. But you should also know that this question puts your guy off. Finance is one thing a guy finds it difficult to reveal because he feels it will make you totally dependent on him if his finances happen to be higher. This also makes him financially vulnerable to you, and you want to feed on his pocket.

Do not ask your guy this question.

Guys have a lot of things on their minds. If you are speaking with him and he appears to be lost, instead of asking him what’s on your mind? You can try drawing his attention to what you are saying.

Asking a guy this question makes him feel odd and uncomfortable.

There are only a few guys out there that can handle half of these questions and not get pissed off. It is wisdom to stair clear of asking them such questions. Never, I mean never ask a guy any of the above questions. If he wills, he will let you know, don’t let your man see you as a pest.

ALSO READ, How to make him miss you more