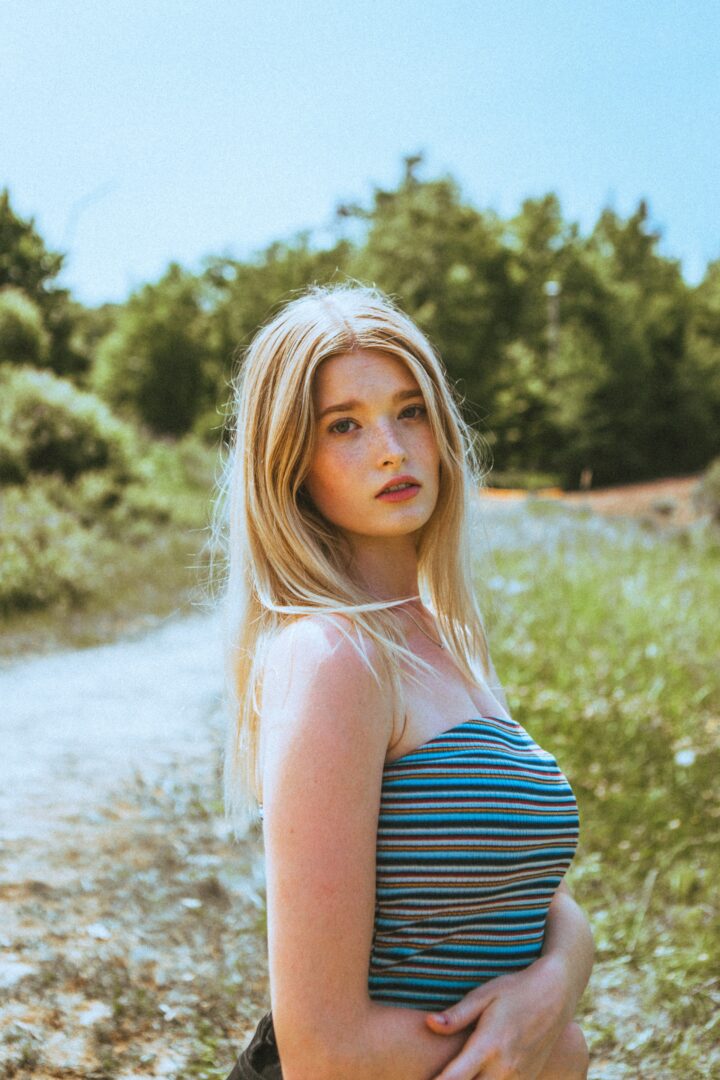 Ovulation normally occurs when an egg is being released into the ovary. Ovulation is a prerequisite for mensuration, and it’s also a sign that you are fertile. women who are not ovulating are women who are in their menopause. Ovulation can be confusing at times because it can occur more than once within a month and still, it can also not occur at all.

What are the symptoms of ovulation?

Determining when you are about to ovulate can be very tricky especially when you are having some menstrual irregularities. There are several ways to tell when you are ovulating which includes;

Basal body temperature (BBT) can be defined as the temperature you have when you are fully at rest especially in the morning. Temperature change is often caused by the secretion of progesterone. Progesterone is the hormone that makes your uterine lining to become more elastic and thick in preparation for the implantation of an embryo. Your BBT will be constantly raised until you start menstruating if the pregnancy hasn’t taken place.

At the point when you’re moving towards ovulation, there will be secretion near the cervix, also known and cervical mucus/fluid, which usually transforms into a whitish raw egg-like. This fertile cervical fluid assists the sperm to swim very well on the female reproductive system, when you’re not in the fertile stage, the cervical mucus is usually stickier, if you noticed any wetness having the characteristics of cervical mucus, then its time to have sex to get pregnant.

The cervical mucus is usually triggered by surging estrogen levels produced by the glands of the cervix, When you noticed more discharged fluid of the CM than usual, then you should know that you’re at your most fertile state and the CM usually helps to keep the sperm alive for up 5 days, thereby increasing your opportunity for conception.  If you’ve not seen it before, you can try observing the liquid when you extract it using your finger.

Have you ever noticed a sharp pain or slight in your lower abdomen before? This could be a sign of ovulation. This pain is often referred to as “mittelschmerz” which is a German word meaning “middle pain”. Ovarian pain may be caused by the growth of the follicle, which is holding the developing egg, as it extends the outside of the ovary.

Ovulation pain is not the one you experience when you are menstruating; it’s usually a sharp pain that is temporal. The sensation you get is sometimes described as a pop or twinge. But when the pain becomes excess, endeavor to see a physician because, at this point, it could be a symptom of pelvic adhesions or endometriosis.

When you’re ovulating, you’ll experience dry saliva which is altered by estrogen and progesterone. These patterns in the dried saliva may appear to be like gems or ferns in certain ladies.

Factors that may make this less conclusive indicator are eating, smoking, drinking, and brushing your teeth.

Tender breasts or sore nipples can be another sure sign of ovulation. This is caused by hormones your body produces after ovulation. Taking notice of this change might be a bit difficult but when you’ve noticed it severally then you’d be able to properly predict when you are ovulating.

Lastly, breast tenderness could be a side effect of fertility drugs.

When a woman is ovulating, her desire for sex increases just before ovulation. Nature always finds its way to get you to have sex at the ideal time of conception.

When she’s ovulating, her actual bone structure of a woman’s face shifts slightly. Here her hip will have a more sensual swing. During ovulation, the libido of the woman is always increased but if you’re depressed, stressed, or feeling anxious, you may not get this sign.

Some experience a heightened sense of smell in the latter half of normal ovulation, which is also a sign of ovulation. Also, in this fertile stage, your body is prepared to be more pulled in to the male pheromone androsterones.

Does the Exact Day of Ovulation Matter?

Has any of the above signs of ovulation given you the exact date of ovulation? Research has discovered that if you do not even know the day you ovulated. The most important thing is to have sex every day or few days before the ovulation then you are free. You don’t need to worry about the exact ovulation date, as long as you are ovulating, then you have a significant chance of conceiving as long as you are having sex all the time.

ALSO, READ 21 Useful Tips To Improve Your Chances Of Pregnancy