Reasons You Shouldn't Go Back To Your Ex | Relationship seeds 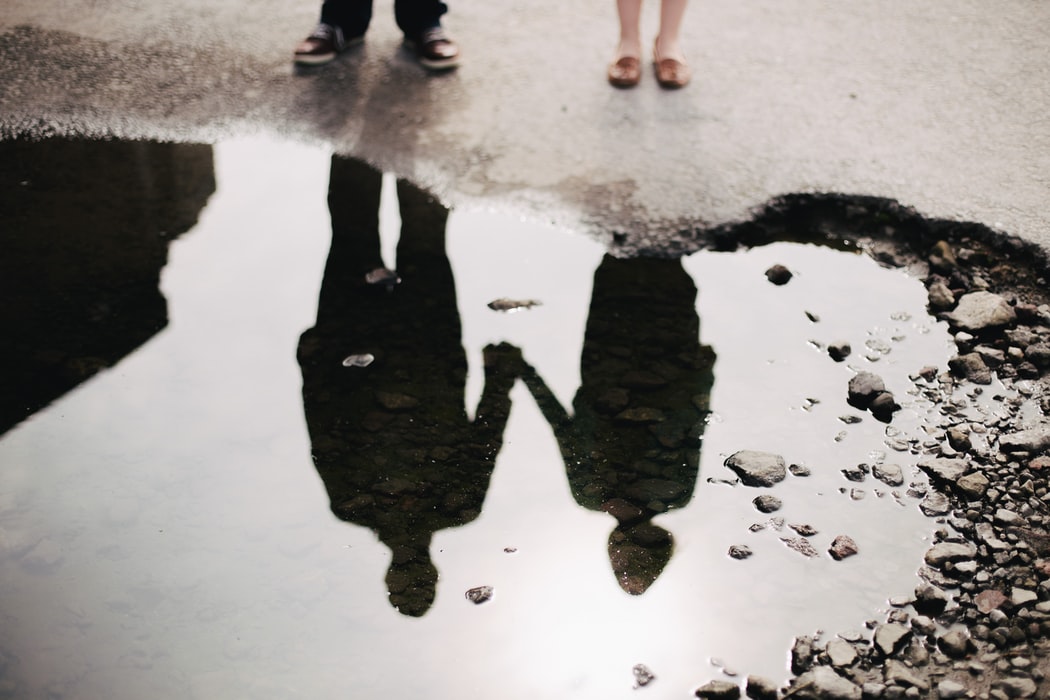 THE MAIN REASONS YOU SHOULDN’T GO BACK TO YOUR EX

You see/hear some lovers or couple break up and later makeup again; it works for some people while it doesn’t work for some too.

Making up sometimes isn’t a good idea for exes with these 15 reasons👇🏻:

If your ex was a jealous, suspicious, or over possessive lover-He/she never trusted you, frequently checking up on you to know who you are with and your location mostly because there’s a scare that you’re a cheat and not because they’re being protective.

No matter the degree of love in a relationship, if it lacks trust, such a relationship can never work out. Jealousy can lead to anger and some other vices. After breaking up from such a partner you don’t need him/her anymore for there has been a relief. Making up as a couple again could be worse.

3)If you were not the real lover:

You don’t go back to who you were a side chicK to no matter how you love the person, someone out there wants you to be his/her number one Don’t allow your emotions to overrule your sense of reasoning. Going back to an ex-partner who never treated you specially nor took you seriously is openly telling him/her you love him/her more and do not value your happiness🤷🏻‍♀️.

4) When you’ve tried to sort things out but to no avail:

When you give in so much in the relationship, trying all your best to make the relationship work out but then the effort you put seems to be in vain or yields futility at the end, just know it has gotten to a point where you should quit trying as so much effort keeps yielding to nothing🙅🏻‍♀️.

5) People don’t change only their tactics do:

You shouldn’t expect a change when you know he/she has is adamant towards change. Don’t return to him or her. If he slapped you yesterday it’s a future sign he will slap you tomorrow. People rarely ever change, instead, they grow to be more of the person they are.

6)If your ex is egocentric/self-centered:

If your partner is a narcissist you should be aware of that. It means your partner cares very much for him/herself and doesn’t care so much about you. It means he/she feels indifferent towards anything about you and is very much concerned about him/herself alone instead. A situation whereby your partner does everything for their own benefit or satisfaction isn’t a good one, he/she isn’t worth staying with or going back to. You’re better off without the person. 🙅🏻‍♀️.

7)If the ex has been untruthful or disloyal:

Before making a decision on whether to return to your ex or not, take some time and question what your relationship was built on, was it built on so much disloyalty, lies or dishonesty? If any of these things describe the primary feature of your relationship, it is not worth working for.

8)If he did it once, he will repeat it again:

Humans are easily influenced and habitual creatures. Don’t be expecting he has turned a new leaf and decides to start all over, if he’s a woman beater, don’t makeup expecting or wishing for a perfect partner which is clearly impossible👌🏻.

9)Some ex may return with bad motives:

No one knows a man’s true intentions. There’s a story of an Ex who later ‘made up’ without knowing her boyfriend contracted a deadly disease and made up with her in order to share his disease with her. Personally, I think an ex is an example of that experience you don’t need to repeat 🙅🏻‍♀️.

10) A better partner awaits you:

Don’t lose a better person who could take care of you than your ex by going back to the past relationship. Don’t close the door that will let in a better partner; the aim is to move forward or elevate and never to slide backward. You may be the person someone else is praying for, work on yourself and you will see a better person who will mend your broken heart.

More Reasons Why You Should Not Go Back To Your Ex (cont..)

11)You already made it through:

Staying committed in a relationship is not so easy,  it’s another way of investing one’s precious time, resources both financially and in other ways in order to show you are a caring, loving partner. Real relationships do not sacrifice for one another selfishly; imagine as a lady, you have a meeting or any godly event to attend on a Friday night and your man calls for you to come over and spend the weekend with him. Most times, relationship deprives us some time to think deeply about life and success, time to attend important events…after the spilt between you both you’ll reflect on yourself and see you’ve something to nothing🤦‍♀️

Hey dear! You are still breathing, your life is not over. You already passed the finish line, so why turn around to start over? You don’t know the only person who loses when you return to your ex is YOU. You lose time, peace of mind, opportunities, and open doors all to end up back where you started.

A preacher said “When one door closes, another opens” Even if she’s/he’s so pretty/handsome there are ladies/men who are better looking than him/her. Yes! There are many fishes in the river👌🏻but you are not going to find that finer chick in bed. If you are worried you have lost a diamond, a rare gem, sweetheart get online to date or nevertheless attend social events (weddings, parties, clubs…) you will find greener grass.

A wasted time can’t be recovered and we have only one life to live; life has no duplicate🙅🏻‍♀️. It’s then left to you to know how you spend your life on Earth. Take a look back in your past days and remember the decisions you made that you wish you could go back and change to make up for the lost time. Do not let this be one of those decisions.

You have Dreams and Goals which can only be accomplished when you are focused and take step forward.

14)The foreplay is still the same:

You make up and get back together, the honeymoon will last for 1hour if it will even reach before you both realize that even the bedroom is still the same. If it was not working for you both before, It’s not at all going to work for you now.

Sex is the one thing you share with your significant other that you don’t share with any other person in your life. Make it your priority on your list _Why you should not go back to your Ex.

You are not a child; you didn’t wake up and arrive at a conclusion of ending a significant relationship with someone you cherish so much. Even if she’s/he’s the one who ended it. There are bigger reasons for you both to finally cut the cord. Those issues doesn’t disappear after the breakup. So, don’t sacrifice the things you want from a partner for someone who’s just going to hurt & break up with you again.

We hold onto yesterday in fear of what tomorrow may bring, what if everything you always dreamt of is waiting for you tomorrow? How many tomorrows would you let pass you by????