Set Limits and Be Consistent With Your Discipline | Relationship seeds 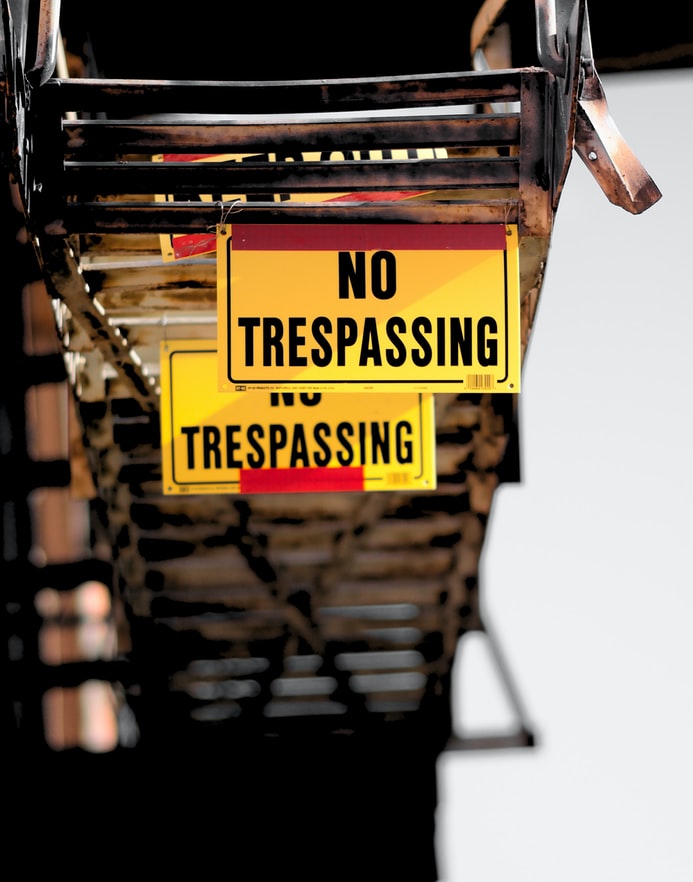 You can set limits, and still make your discipline of a dependable nature. Discipline is a systematic method of obtaining obedience. Discipline could mean a lot of things, but as it concerns parenting, it is a state of order based on submission to authority, a punishment to train or maintain control.

However, there is this African literal meaning of punishment which is ‘beating’. Once an African man tells an African child “I’ll flog you”, what immediately comes to the mind of the child is ‘beating’, he/she begins to think of how he’ll be flogged and starts getting prepared.

To flog a child is right, no doubt about that but that should not always be the case, there are one million and one ways to punish a child as long as the child suffers for the crime or misconduct that was done.

Discipline is one aspect of parenting that is not easy, every parent wants his/her child to be pampered and properly taken care of especially mothers go as far as narrating to you how they gave birth to their children, the pains they suffered which later turned into joy, however, the essence of their narration is to warn you ahead of time never to reprimand their children by flogging, shouting or any form of punishment at all.

Well, it’s no doubt that the love we have for our children is eternal, especially the bond between mothers and fathers, but there should be discipline to train up these children properly, there are different forms of discipline.

Furthermore, before the different kinds of discipline will be explained, let’s look into a set limit. Setting a limit is based on boundary-based discipline. It involves giving clear consequences for misbehavior, such as logical consequences or natural consequences.

It is also establishing clear limits that show kids what they are allowed to do and what’s out of bound. For parents to set limits, they have to first communicate the limit to the children, create house rules, and keep a written list of rules posted. In case any matter arises out of the blues, make your expectations clear, give your take about that matter just in case it becomes recurrent.

Another way of setting a limit is to offer choices. Clearly state choices for your children so that they can see that their behavior can either result in positive and negative consequences.

Make it clear that you’re not forcing your children to do anything, but trying to make them know that it’s their responsibility to make the choice. Example of offering choices could be, say to your child, “You either go to school today or I send you to my friend’s house to work for her all day”, you can also say “If you pass your exam, I’ll take you to the movies and get your favorite package but if you don’t pass your exam, I’ll withdraw your packages and your games”.

When you do this, your children will understand that they have their choices to make and their actions will determine whether it’s going to be a positive or negative consequence.

More so, setting limits shouldn’t prevent parents from being consistent with their discipline, parents should be able to switch when they feel like their children are getting used to a particular form of discipline and are being adamant about it.

Having discussed various forms of limit we can set, the different forms of discipline include:

In conclusion, the limits parents set shouldn’t prevent them from being consistent with discipline, it should rather encourage discipline and make it a lot easier. The discipline you give to your children determines the kind of mentality you have about good and evil, thereby representing you.