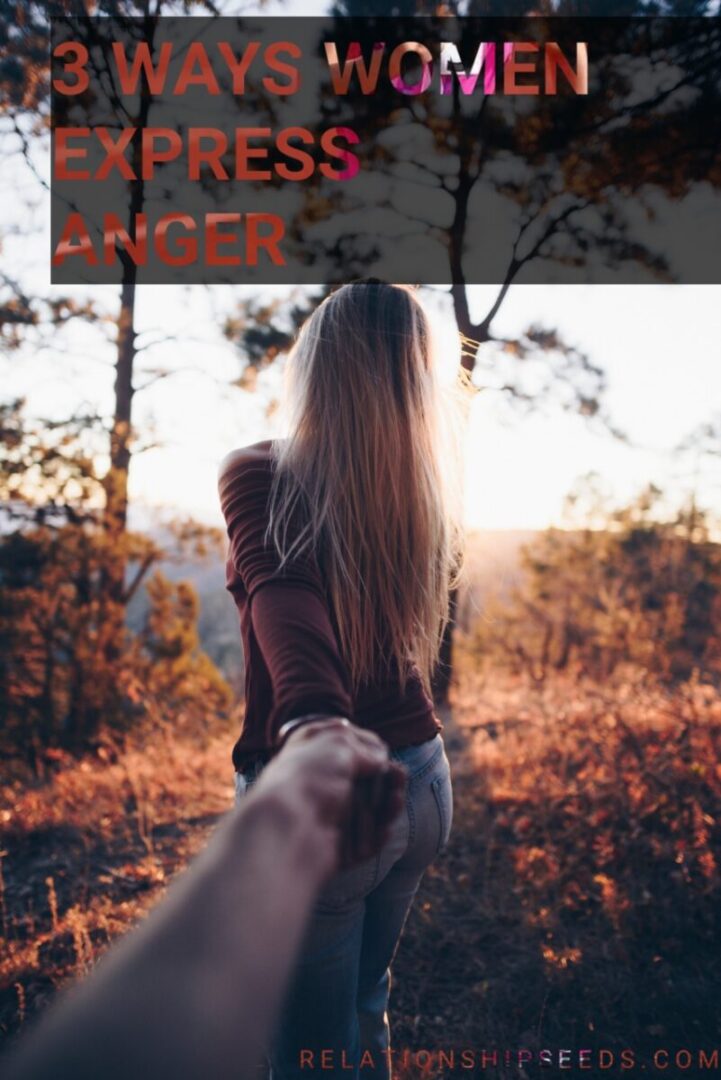 Women express their feelings according to impulse. This feeling is the physical sensation of touch either through experience or perception. Women perceive to a great extent. They are vulnerable and as such give deeper and larger meanings to words and actions.

History has shown that women have a large heart, and that’s why whatever is done to them either hurt them or make them happy.

Experience has also shown that women think deeper and go round in a wide circle, they are bags of emotion and execute them as it comes or appears.

Anger, therefore, is an intense emotional state involving a strong uncomfortable, and hostile response to a perceived provocation, hurt, or threat.

Think of a time you felt angry, it may have been because of a small issue or a bigger one and you reacted to it exactly how it came. Not everyone can control themselves when they are angry. Anger manifests in various forms, each relative to individuals.

However, with women anger is different. Perhaps it should have been called another name rather than anger. This is because women do not get angry, they only feel emotionally imbalanced and feel bullied by their emotions.

Please do not misquote me, it is reality as seen in most women. Let’s put it this way; When you ask a woman why she’s angry, most of them tell you that they are not angry but feel emotionally betrayed.

Now, this reminds us that they are soft at heart and this when their soft spot is touched, even at the slightest provocation, they react.

Women express anger in different ways. Some of them include

Women cry, not because they are weak. They cry in response to emotional distress or pain. Emotions that can lead to crying include anger, happiness, sadness and this tells that any human can cry out of anger.

But when women cry, they regulate their emotions, reduce their distress, release toxic experiences, and relieve stress.

Women aren’t hard to get back on their feet, once they’ve expressed their anger by crying, they won’t cry again and they are fine.

Some women express anger by shouting. These women are not rude, they only want what is in their heart to be heard. 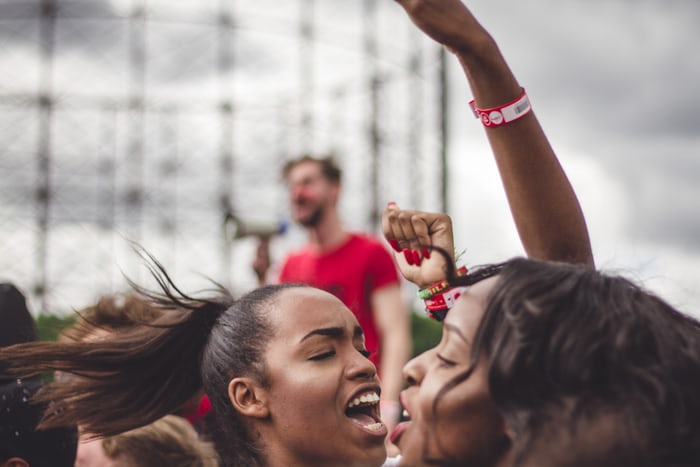 They feel nobody understands them, their pain, or know what it feels like to hurt hence they express themselves by shouting.

That way, they can express what is in their heart and make themselves heard.

Some women express their anger through silence. These women are peacemakers and wouldn’t want to dig very deep to cause trouble so they maintain silence to regain peace.

Some women also prefer to be silent when they are angry because they do not want to overreact, seem weak, or say or do things they’ll regret later.

some people break things when they are angry, they tend to be extremely violent. Some may say hurtful and abusive words, hit their partner, or even hurt people by throwing a sharp object at them.

When they finally calm down, they regret their actions but the damage has already been done. Some relationships and marriages have ended as a result of such violent expression of anger 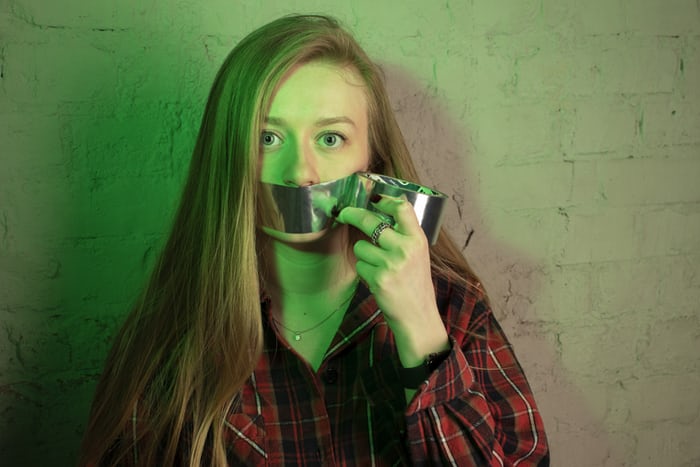 It is to avoid this kind of result that some women have grown to handle anger through silence. This is a very difficult thing to learn but it is safe, saves unwanted stress, anxiety, and regrets.

Women should be understood not judged. They mean no harm and they are not troublesome; their watchword is peace.

Over the years women have been misunderstood and regarded as weaker vessels, probably because of how they react to some certain issues, anger inclusive.

However, everyone should understand that emotions are not very easy to control. What matters is that you express yourself the way that brings enormous tranquility to your body and soul but most importantly, do not hurt people in the process. Everyone deserves to be happy.