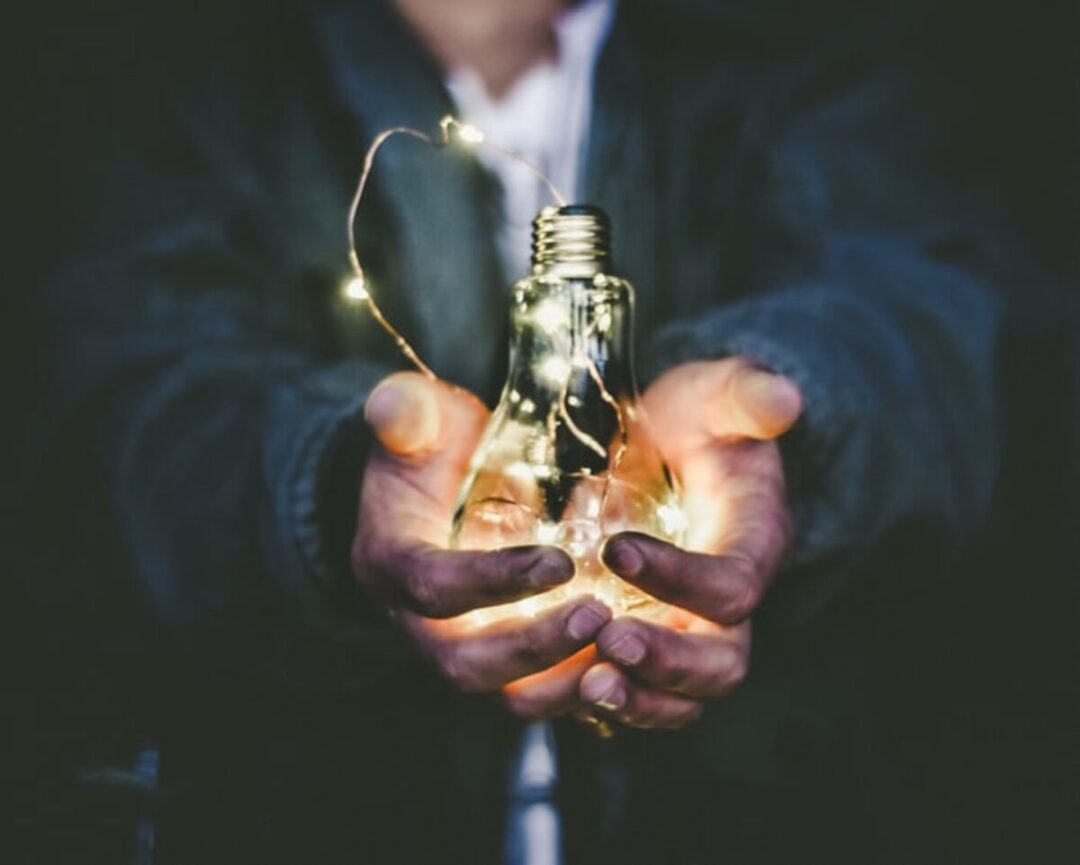 The value identifies a woman, represents a woman, and distinguishes a woman. Value generally reflects a person’s sense of right and wrong or what “ought to be”. ” Excellence deserves admiration “, and ” people should be treated with respect and dignity” are representatives of values.

Values tend to influence attitude and behavior. Often primary values are strong and secondary values are suitable for changes. The values of most women include respect, empathy, forgiveness, collaboration, dignity, hope, and others. It could also differ according to species and scale of preference.

Of course, I know that a woman’s value is exactly the same as a man’s as far as both human beings are worthy of values. Women’s value is not superior to men’s values but both are necessary for equilibrium.

A woman’s personal power lies in heart-centered values. These values are the same around the world. A concern for the well-being of their children and families, their worries about war, disease, education, justice, and the destruction of the environment.

There are values of peace, justice, compassion, and inclusion. Women share these values no matter what their profession or religious worldview may be.

Some people would say women are confused, they are complicated, they think too much, No! It is only because you haven’t identified them properly. They are straightforward beings who only let out their values.

Aside the general values listed above, women also have values that are specific to them and once these values(what is of importance to you or what you consider right or wrong) are discovered, you’ll continue being grateful for being a woman because those values are your identity, get good values and you have excellent identification. 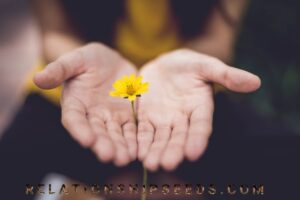 A woman of value is seen as a noblewoman, treated as one, and respected as such. Having honorable qualities, having moral eminence and freedom from anything petty go a long way to show your value.

A noblewoman brings value to her marriage and family. Successful business people often have noble qualities and values such as sacrifice, courage, achievement, and power to change things for the better in their marriages and relationships. A noblewoman is rare, noticeable, and valuable.

A noblewoman is rare, Proverbs 31 describes a noblewoman. The passage begins with “A wife of noble character, who can find?… This shows how rare a woman of value is, she is hard to find and if she’s seen, she’s handled like gold.

WOMEN SEEN STARS cares about your feelings and thoughts.