Truth Be Told: Why Divorce Is Common In the USA and Canada? | Relationship seeds 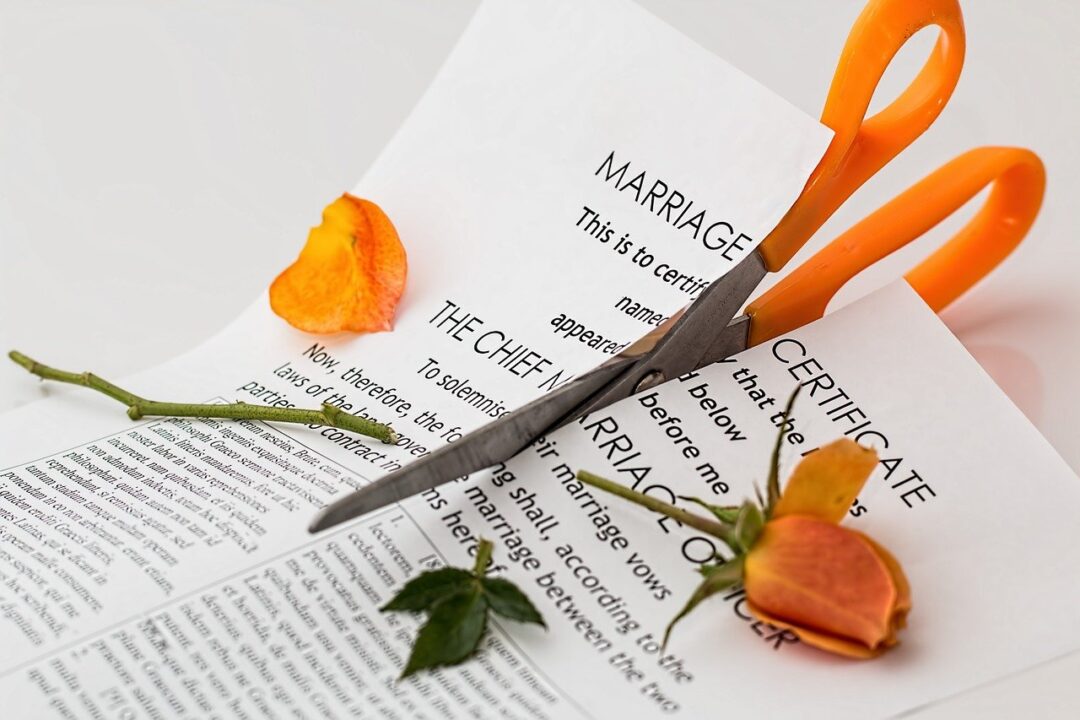 The number of divorces in the USA and Canada is staggering, and with each passing year, it is soaring at an alarming rate. There are a plethora of reasons for divorce in couples of all ages. In this article, we’ll enlist some of the most prevalent scenarios that could lead to a marriage ending up.

Whether you are involved in a toxic relationship or want to get your marriage back on track by rekindling the magic of love, let this article guide you.

One of the biggest causes of marriages not working out is the lack of intimacy. It is imperative to establish a deeper & spiritual relationship with your partner. However, intimacy still has a significant role to play to keep you bonded in the clouds of love and real emotions.

With most of the people in the USA and Canada being too much engrossed in themselves and highly focused on individual growth, they ignore how lack of intimacy is deteriorating their relationship.

Moreover, intimacy isn’t always about sex. A couple can express intimacy in several ways, such as daily kisses, hugs, holding hands, and foot rubs. Intimacy is about giving time to your partner; it is a good sign of a healthy relationship.

The scenario is no better in Canada. According to a poll conducted by Mainstreet Research for Postmedia News, 22% of Canadians have seriously considered cheating on their partner.

That doesn’t mean you roll the dice and venture into the world of infidelity because infidelity destroys your relationship. It erodes communication and physical affection towards the partner. Therefore, sooner or later, the cheating catches up, thus becoming the cause of divorce.

A recent national survey revealed that 29% of respondents consider abuse one of the primary reasons for divorce.

If you are involved in a toxic relationship, including physical and verbal abuse, then it is a valid reason to walk out of the marriage— if things don’t work out from the talk. Some of the most common relationship abuse signs include constant anger display, withholding money, yelling, neglect, and other negative behavior.

When you were taking wows at the wedding ceremony, you probably thought you’d find a partner who is ready to spend the rest of your life with you.

During the first few years of marriage, you didn’t pay attention to all the petty issues, the difference of interest, opinions, and overlooked faults. Later on, you don’t want to shrug off even the slightest problem due to the growing impatience and unforgiveness.

Couples need to understand that change is inevitable; therefore, make efforts to help one another. Each one in the relationship has to take the big step to focus on love rather than minor issues.

In the end, before ending your relationship for any of these signs, you must speak to your partner and see if there is any slightest chance of making things fall in place. Even consult a marriage therapist to make every bit of effort to save your marriage and look at things from the 3rd person’s perspective.

ALSO, READ Five Ways to Deal With a Divorce