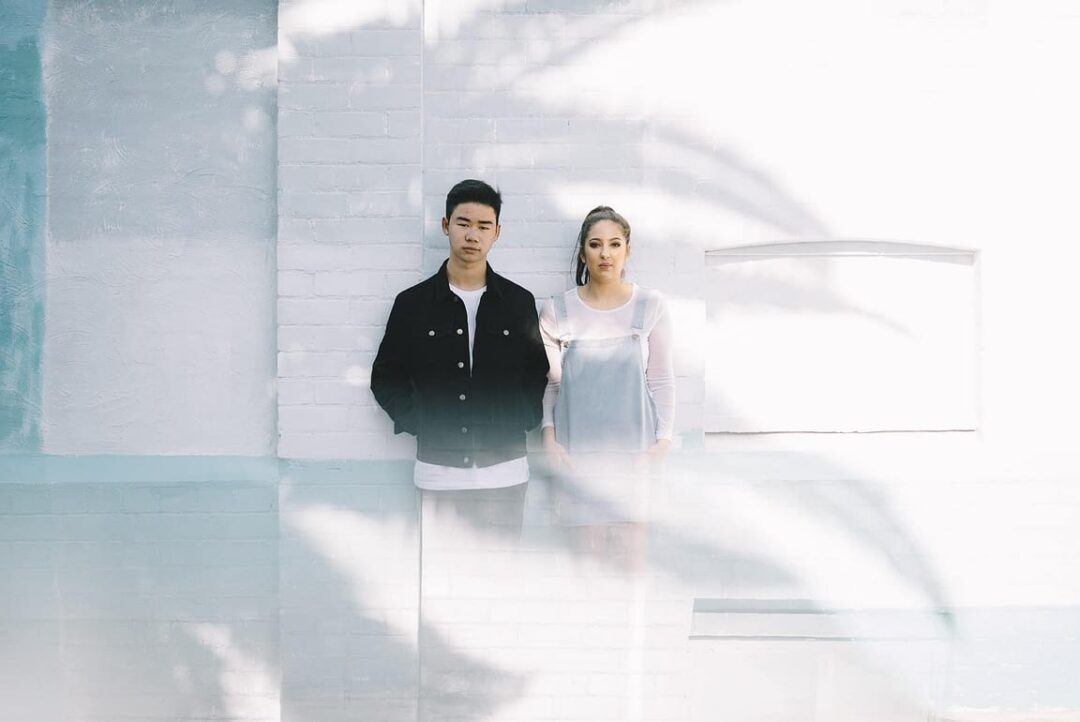 A Hundred Percent of the World’s population would always want to be in a relationship where you both can be happy and work together.

Everyone wants a twin. This makes people rush into relationships without being patient or waiting for a connection and only work with attractions.

Here, we would be looking at the two Major Signs You Have Met Your False Twin Flame.

Who is A Twin Flame?

A twin flame is an intense soul connection with someone thought to be a person’s other half, sometimes called a “mirror soul.” It’s based on the idea that sometimes one soul gets split into two bodies.

One of the main characteristics of a twin flame relationship is that it will be both challenging and healing.

So, basically,  it’s a Major connection between two people, a spark, or something more than just attractive.  It’s basically, practically, and literally TRUE LOVE.

In a relationship, well a good one to be precise, the basis of that must be True Friendship and Good communication. Once this is achieved….Love, trust, and commitment come in naturally. When you meet your twin flame, you’ve met your true love.

Who is A False Twin Flame?

A false twin inspires you to awaken alone, while a true twin relationship makes you do it together.

One crucial difference between the two is that the false twin relationship tends to only awaken one of the partners. The true twin relationship awakens both, at the same time. It’s not a one-sided love, neither is love, it’s more like a relationship based on just attraction to one character in that person.

A false twin flame, whether the person may seem nice or not, would not awaken anything. It’s just going to be a certain admiration for one thing that you see in that person. That is not True Love but an Infatuation.  A false twin is a total opposite of a real twin flame.

In a relationship with a false twin flame, there would be no agreement, no working together, and a lot of selfishness from both parties.

A false twin would never put you first.

Two Major Signs You Have Met Your False Twin Flame

When you are in an actual relationship with your real twin flame, there would always be that connection. That feeling that this is the person you are meant to be with for the rest of your life.

Always Remember, A mere admiration for a character in a person, is not love but an Infatuation.

The two Major Signs You Have Met Your False Twin Flame is the fact that there is no connection whatsoever and there would be Deprioritization when it comes to that person. You would do things on your own and there would not be an agreement between the both of you. If you want to meet your true twin flame, Be Patient.