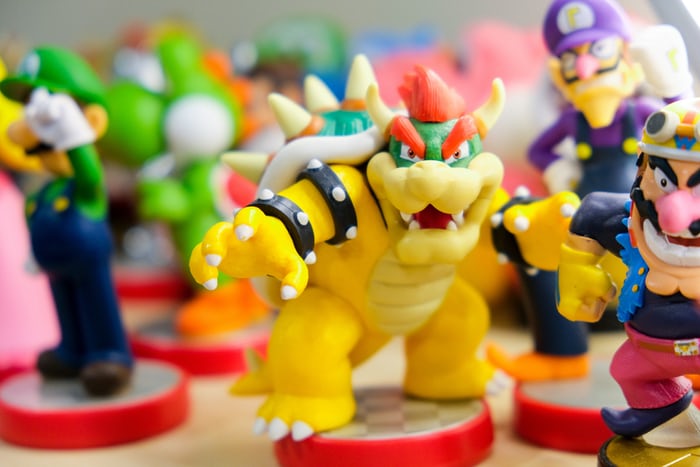 Why do good girls marry bad boys? During my teenage years, I dreamt of having my own prince charming. And we all know who a typical prince charming is!!! They are the bad boys and by ‘bad boys’, I mean boys who are very interesting, attractive, masculine, and lively. However, that’s just one side of the coin. Bad boys carry a whole bunch of other stuff that is not nice.

If these things are true, then why do ‘good’ girls end up marrying these sets of guys? Guys who do not share similar values and expectations.

Years back when I was still teenage years, I knew a very good girl, a Christian, dedicated to the things of God, dressed decently, and doesn’t attend parties. Despite all that she ended up marrying a man who sleeps with several women, a drunk, would slap her in the face if she dares obstructs his actions. Of course, the man looks attractive, energetic, and rich.

She doesn’t deserve that! However, I wondered why she had to make such a mistake marrying someone like that. Apart from her, they are other several ladies who seemed to be in her shoes.

Well, here are some of the reasons I think good girls ended up marrying bad boys.

1.Desperation: Girls are more likely to be desperate for a marital commitment than men are. Maybe due to the fact that at a certain age, they find it hard getting married. When a girl is so desperate, she is willing to settle down with just anyone. Then, at that moment, they don’t care if the man is toxic, they just settle. These girls automatically forsake those red flags they saw in their relationships and still say ‘yes’ to the man. 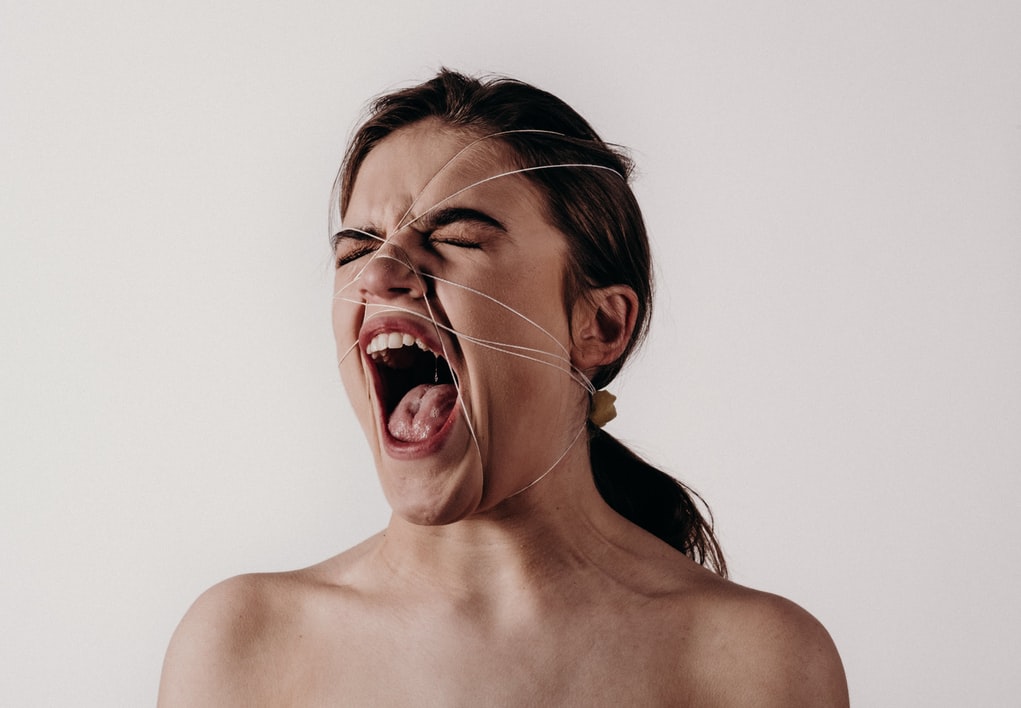 Desperation is a disease. It’s a killer and it’s very important we don’t make a decision out of desperation. Marriage can be a beautiful thing but it’s only that beautiful when you end up with someone who treats you right. No one should make you feel you are running out of time.

2.Inferiority complex: Most good girls feel they are not good enough for the kind of man that they desire. They feel these men are rather too scarce or wouldn’t find them interesting and attractive. With that, they quickly settle for anyone even if they are ‘bad’. Simply because ‘half bread is better than nothing’. While the above statement is a good age-long ‘proverb’, it is not fit for use when it comes to finally settle down In marriage. The ‘half’ could be a drunkard, who keeps late nights and sleeps with all the girls in the club without using protection, or someone who beats your ass out. Now, tell me, how is that ‘half’ better than ‘nothing’? Do yourself a favor and shower yourself with a lot of love. Desire and believe you are capable of being attractive to a man who would treat you right!

3.Misplaced priorities: When I was still a Teen, After seeing some romantic telenovelas. I had this quick definition of what true love is. The love was a passionate, endless romance with someone. Someone whose smiles can give you goosebumps. I have met guys who made me feel that way but at a certain early point in my life, I came to understand what true love really is.

True love doesn’t really come out from someone who is very physically attractive. Some ladies still do place too much attention on physical attraction and chemistry, that they forget more important things like respect and faithfulness.

But  To Other ladies, it is not a physical attraction, it’s money!  Even if a guy who would turn out to be a good husband and partner, they simply leave him and choose someone who can give them all the luxuries they want.

While physical attraction and the ability of a man being a provider is important in choosing a life partner. They should also be a healthy balance between them and the man’s ability to love and respect you!

1. Bad boys are good In chasing women:  They chase after the good and bad ones. They love the thrill of the ‘chase’. Most good girls spend most of their time in their church, school, or where they work. The ‘good’ boys hardly chase after these girls. Good boys like to take their time because once they are in a relationship, they need to put in their best. While it is comfortable for them, it is not comfortable for the good girls. They want someone to woo them and since only the bad boys are coming for them. Therefore, they have no choice other than to accept them.

We cannot force people to ‘chase’ after us but at least we can put ourselves in a position where they can see us. Have a social life, go to workshops, conferences, events, volunteer, etc. Put your best and authentic self out there and who knows you might just meet a nice guy who would treat you well, at a book launch. It doesn’t have to be in a church.

You can’t change anyone. You only have the ability to change yourself. Always remember that and save yourself from any future heartaches.

Are you in a current relationship with a ‘bad’ boy or you’re about getting hitched to one of those boys? Simply do a rethink and make the right decision that can save your future and sanity.

Also, Read HOW TO FORGET YOUR EX