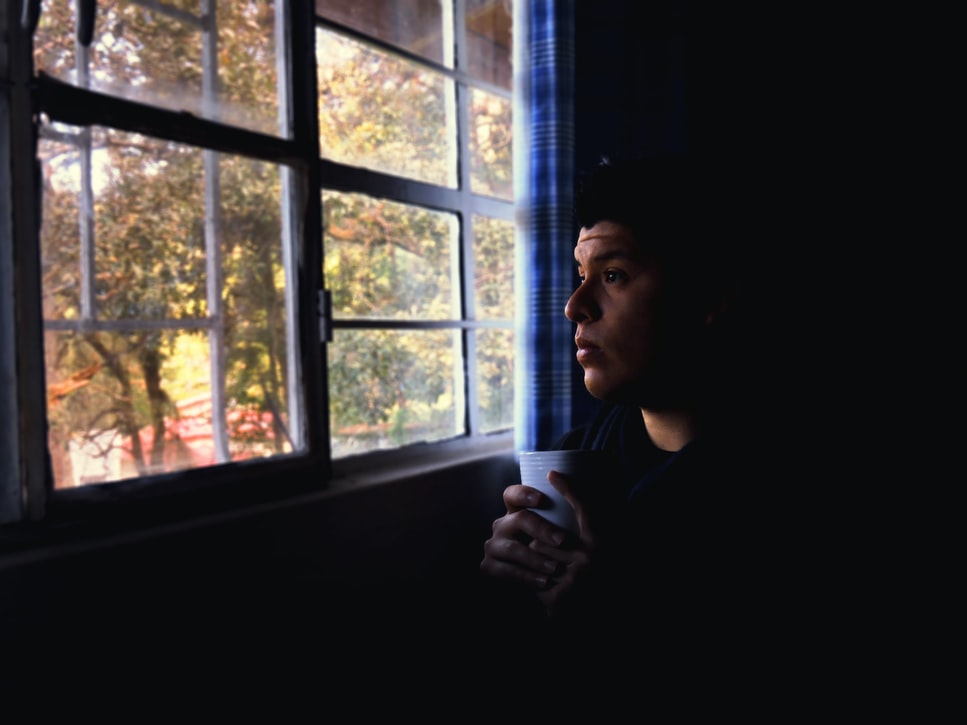 Sometimes love blinds to the obvious. I’m not trying to justify it because it is not always loved that drives people to do that. It could be greed, selfishness, revenge, wanting to hurt someone, or just for the heck of it.

Being in a relationship should involve things like mutual respect, loyalty, appreciation, mutual understanding, love, that sort of stuff. I do not mean friends with benefits or anything in that general  Affairs included.

If your friend’s relationship ends because of anything, they have to get over it even if they don’t understand what went wrong, or why.

To help them get over it they have jobs, Television, food, friends or alcohol, cigarettes, weed, work, or whatever good thing or vice comes to mind.

They will ultimately get over it, although some do not. You might see it or you might not. That is why you should not under any circumstances date or go into a physical or emotional relationship with your friend’s ex! In regards to your sexuality and your gender of course. You can still be best bud or bestie can still be your friend.

There are countless reasons why this is a bad idea and sometimes, a really bad idea. But I’m just going to put down ten of them and hope it serves as an advice and a warning to anybody thinking of trying that. This also goes for those whose friends and their ex separated on good terms.

No, seriously even those guys.

ALSO, READ HOW TO EXPRESS NEEDS IN A RELATIONSHIP

Reasons why you shouldn’t date your friend’s ex

1.You could be seen as the villain

Even if you were indeed playing the role.

No one wants to play the villain in any story.

2.You being the hot topic of gossip

And I don’t mean in a good way unless you like being called a boyfriend or girlfriend stealer, husband snatcher, backstabber, evil witch, hoe, whore, , you get a general idea.

Imagine having a girlfriend, boyfriend, husband, or wife sitting in a room with you while their ex who just happens to be your friend is in there with you. Oh my God, the levels of tension, the levels of awkwardness! I would throw myself out the window! Seriously.

Your character will be questioned in secret and openly in public. People will question your every move and motive when you are around others especially those in a relationship or about to start or end one.

This not only from the people around you but your friend, who will feel betrayed, backstabbed, stupid, get the wrong idea, question your friendship. Even you will do the same. Feeling that your friend cannot be happy for you. Even if you two are trying to tell each other something important.

When either one of you cannot communicate with the other the friendship will fracture or get destroyed. Even if you two talk it out, your friendship will not be the same again. Until that is, the object of your dispute leaves. And sometimes that doesn’t happen. You both will be no more than strangers to each other.

In some cases, the emotions turn to hate and prejudice.

7.The ex could be using you

Unfortunately, this happens more than 50% of the time. It could be to make their ex jealous, want them back, hurt them emotionally, show off to them and their friends, for money, connections, sympathy, etc. More times than not it is to cause division, the awkwardness between you, your friends, and them.

Believe me when I say that it does not feel good to be used by anyone. No matter who they are, in any scenario.

8.The ex will still have thoughts of your friend

Even if both you and said ex do have feelings for each other and want to test the waters. There is a chance the ex will still be thinking of your friend and not you. Which can cause jealousy, hate, annoyance, irritation, emotional depression, and hurt? And you being there to witness it and feel it. None of you will be happy even if your friend moves on entirely, there will just be the two of you in an unhappy relationship.

9.Being seen as the person who cried wolf

If something were to happen to you, abuse, mental and emotional deterioration, family problems that cannot be solved, or God forbid, your death in any of these cases, no one will care. Although some might, those who may genuinely care, those whose hearts have not turned their backs on you and those whose job it is to care. The others will say you got what you deserve. That you made your bed and now you have laid in it.

Such crimes are on the rise now and it is not unbelievable for these scenarios to play out.

Those are just some of the reasons you shouldn’t date your friend’s ex. Whether as boyfriend or girlfriend, husband and wife. Friends with benefits or not.

Aside from love and whatever might be floating around in your head. Think about what you are doing or about to do. I know most of you have thought about this and some of you have yet to think about it.

Let these few reasons advice, warn and keep your head straight. I think anyone who does do this is crazy but each one has his or her views. I’m just stating mine.

ALSO, READ 20 FOOLISH THINGS YOU SHOULDN’T DO OR SAY TO SOMEONE YOU LOVE