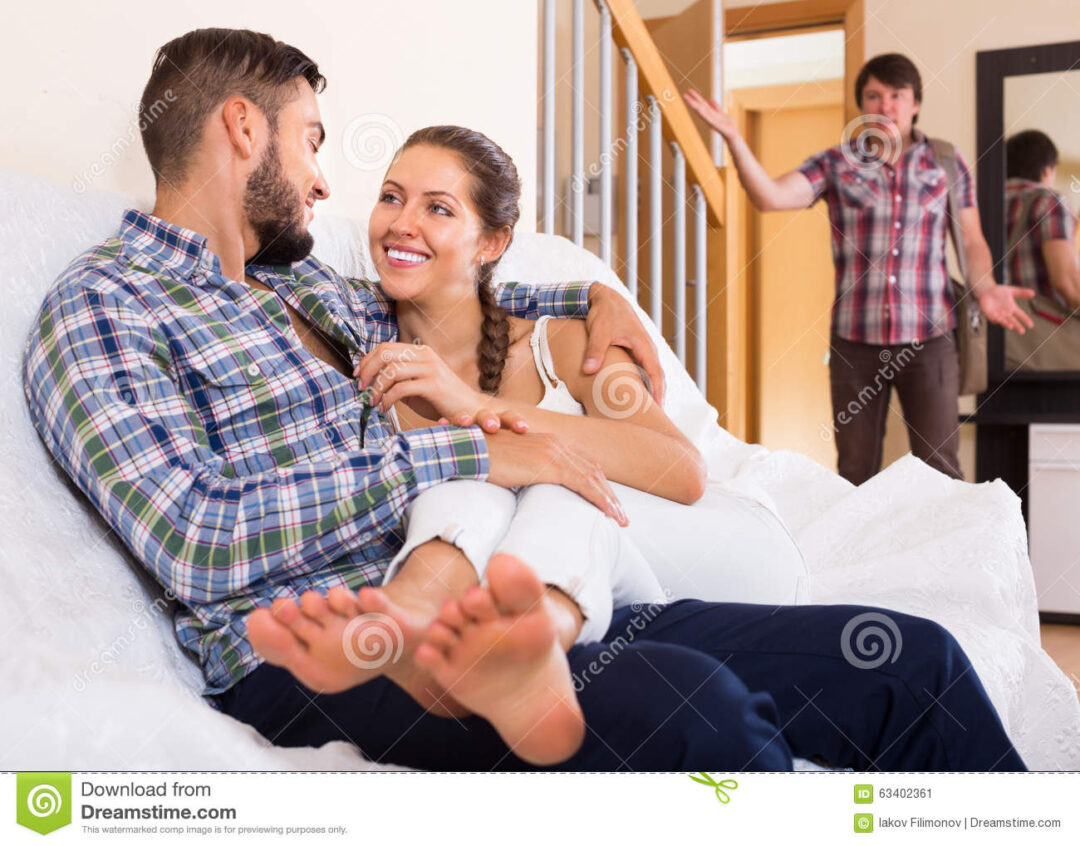 Cheating in a relationship can simply be described as being emotionally or physically unfaithful to your partner. A relationship without or exhibiting signs of disruption in emotional and physical connection is as good as being over; or in better circumstances, on the path to being over.

People who cheat in relationships give reasons for their actions and while some of these reasons are ‘reasonable’, there is no justification for a cheat.
For a very long time, men have been known to be the real cheats and as a man, I can agree with ladies when they chant the popular phrase ‘men are scum’.

However, in fairness to men, we are not alone in the business of cheating. Our counterparts too have violated the terms and conditions of relationships, broken a lot of men’s hearts, and changed the perspectives of a lot of men who believe in the existence of true love.

I could go on and praise the cheating ability of women but a lot of questions need to be asked. Is the cheating ability of women giving cheating men a run for their money? Do men need to up their cheating game? Should cheating be seen as a part of society or as human nature?.
These questions might and might not be relevant but the issue to be addressed in this article is the question of why women cheat in relationships. Psychologists have examined the nature of women who cheat in their relationships and below are 12 of the reasons women cheat according to these psychologists:

The love of money is truly the root of all evil and the reason for which a lot of women cheat. It is unfair to say that women love money but cheating on the part of women may not be unconnected to the inferior financial status of their partners. This reason for cheating is high up the list because it is an ‘aspect’ of cheating where the women obviously triumph over their male counterparts.

2. Women cheat due to pressure from friends:

A tactic almost every man has tried in convincing a woman to enter into an affair with him is by going through her friends especially the closest ones. This is done because women are easily influenced by their peers whether directly or indirectly. Women usually feel intimidated when they see other women doing or having things their relationship has deprived them of and this pushes them into cheating. This is another aspect of cheating where women dominate men.

3. Women who suffer from love or sex addiction will definitely cheat:

Some women take excessive pleasure in engaging in seemingly never-ending sexual activities. These women are never easily satisfied even after going on so many rounds of sex, crazy isn’t it?. Yes, it is and the best advice given to these set of people is to see a therapist and stay out of relationships to avoid being unfaithful to their partners.

4. Women cheat when they don’t get enough sexual satisfaction:

Similar to cheating due to sex addiction but different in the sense that it is never entirely the fault of the woman, cheating due to low provision of sexual satisfaction by their partners is reasonable but not justifiable. Men are always advised to keep learning how to please their partners sexually and understand that sex is not just for your satisfaction but also that of the woman. This aspect of cheating is also dominated by women but the men deserve to be blamed.

5. Women cheat to have revenge over their partners:

This might sound childish and unimaginable but it is a very common practice among women. When some women feel betrayed by their partners, they retaliate with infidelity and most of these women shamelessly don’t keep this secretive. Though it is wrong on the part of their partners to cheat, these women should realize that two wrongs don’t make a right and retaliation doesn’t solve anything but instead worsens issues.

6. Women cheat to get the feel of a new relationship:

Some women, especially old women, miss the feelings which a new relationship brings. The meeting, flirting, dating and emotional connection which are characteristics of a fresh relationship is missed when their partners stop doing them in the long run. These women find their partners boring and get tired of them, prompting them to search for greener pastures.

7. Women cheat when they feel lonely:

A lot of women cheat as a result of the unavailability of their partners due to factors like work, travels, or prison sentence and they require someone else to fill the void created by their partner’s absence; this is however common in long-distance relationships. It takes a lot of will and determination to overcome temptation caused by a partner’s unavailability.

8. Women cheat when they want to leave a relationship:

A lot of women find it easy to cheat in order to send a statement to their partner that they want an end to the relationship instead of ending it directly. They feel their message is clearly passed to their partners by cheating, thereby giving their partner the impression that he is no longer ‘needed’.

9. Women cheat when they feel underappreciated by their partners:

Psychologists have found out that some women love their spouses a lot and feel they are not being given back the amount of love they give. This gives them an excuse to find the kind of connection they don’t get from their partners elsewhere.

10. Women cheat when they feel overwhelmed:

Research has stated that despite the claims of many women that they truly love their spouses, they cheat anyway. This is because they feel they don’t get enough support from their spouses. Some women feel the stress of being a wife, mother, and sometimes breadwinner at the same time is too much of an ask. They, therefore, engage in affairs that will help them reduce this stress.

Some women feel their partners don’t establish enough connection. They don’t communicate, give attention, have fun or socialize with them the way they expect and this is one of the main reasons why women cheat.

One of the most common reasons why women cheat, getting to find out your partner can’t make you pregnant is demoralizing. It means such a woman will not get the feel of being a mother and there will also be pressure from family members plus being lonely at old age with no child to take care of you. To ensure the life-fulfilling event of being a mother, a lot of women cheat on their husbands. Most women keep this secret.

There truly is no conviction for women to cheat but it is important men play their roles in preventing their partners from cheating. Men should also watch out for signs of a cheating woman and approach the issue with caution, wisdom, and maturity.