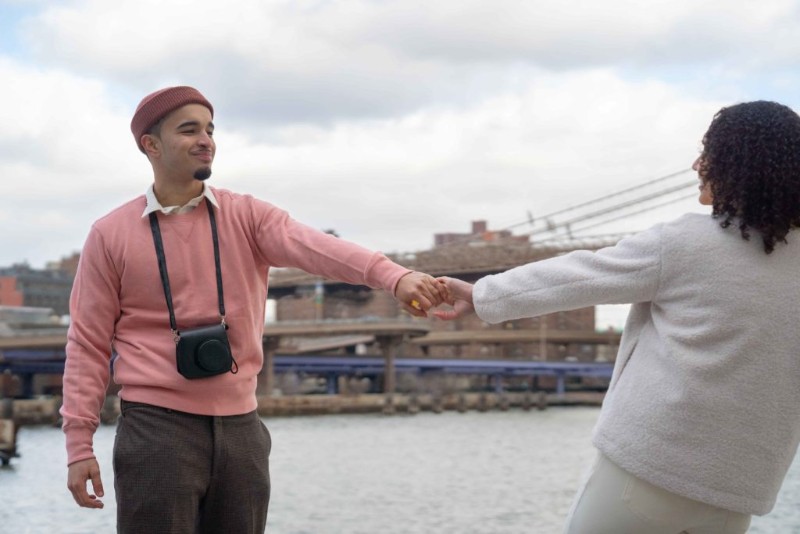 Emotions can be funny, can be confusing, and sometimes frustrating. Especially when it involves matters of the heart when one is trying to fight his feelings for one person. You probably tapped this link because you feel there’s someone who has feelings for you, but you’re not sure, or you’re unable to pick the signs correctly.

There are lots of signs that would show that he is fighting his feelings for you. There are different reactions from guys who are trying to fight their feelings. There’s a  different reaction from a shy guy, an introvert, an extrovert, and even an ambivert. But there’s always some common factors in them and that’s what we’re going to be looking at.

In this post, you are going to be seeing the signs. I’ll only be posting the major signs, while the minor ones would come out in the conclusion.

When a guy has feelings for you, there are a lot of things he’d do unconsciously. Most times out of instincts or just reflexes. But he’s there when necessary.

Signs He Is Fighting His Feelings For You

Fighting his feelings is hard for him, so no matter how much he tries to fight it he can’t. The thought of protecting you when necessary, making sure you’re not around guys that give ‘googly’ eyes or guys who would look at you in a very funny way.

Simple gestures like putting his hands around your waist or shoulders, giving those guys the stink eye while you’re not looking, or getting into fights with guys who try to talk to you. This is one of the major signs he is fighting his feelings for you.

He shows a certain kind of discomfort when around you, maybe talking too fast, not looking into your eyes, or even becoming a stuttering mess. Most times, he would not be able to make a proper sentence when asked a question from you, or just a normal conversation between the both of you.

3: Thick Tensions Between Both Of You

This can only happen if you feel the same way about him. If you both like each other or are attracted to each other, there are going to be moments where both of you might end up making out, or looking at each other for a longer seconds than you normally do.

If he becomes a stuttering mess after that…..there is no doubt he has feelings for you and he’s trying to fight it.

When a guy tries to fight his feelings, it gets to a point he can’t stop thinking about you or remembering when you spoke to him or times of comfort. Or it could be when you guys are having a normal conversation then he can blurt things out. It’s clearly out of the frustration that he has been nursing. When he gets angry sometimes and blurt things like “why are you so nice?” or it could play it cool and blurt during one of the time you stare at yourself, he says things like “Beautiful” This may be out of frustration, the fact that you’re always on his mind and he can’t seem to get you out. He fights back aggressively.

5: He Tries To Stay Away From You 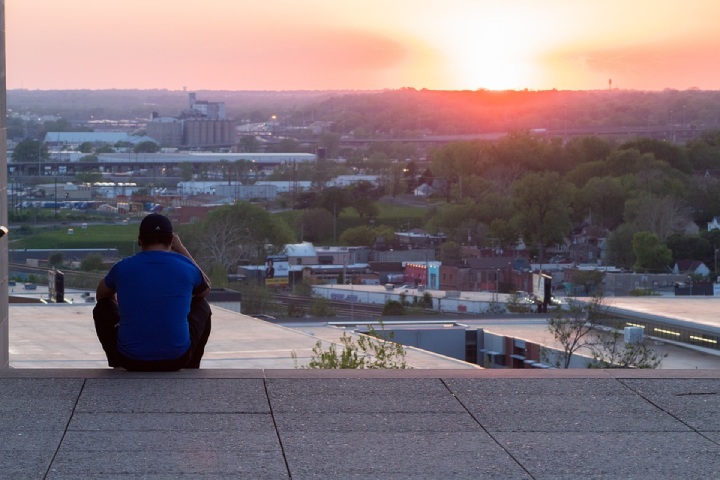 He avoids talking to you, avoids calls or texts, making excuses not to see you, if he sees you from a distance he takes a different direction. He makes sure he doesn’t see you or make contact with you. This is one of the major signs he’s trying to fight his feelings for you.

6:He Goes Out With Other People

It’s common among guys to try to take a girl by hooking up with other girls. For them, it’s a distraction. Something to just distract them from that thought. He goes partying, talks to other girls, other people apart from you. Does other things that don’t include you or things that don’t remind him of you.

7: He Doesn’t Forget The Things You Tell Him

Even though he tries to get a distraction, or tries to forget you. But one thing that guys have no strength over is their feelings. So every time your voice would always ring in his head, reminding him of those words.

Most times he ends up reminding you of those things even though you forget. Even during a heated conversation. This way he’s totally fighting his feelings for you

8: He Takes Note Of Little Things About You

It may be ‘freakish’ so to say, but he’d know you better than anybody. He can tell when you’re nervous,  angry, sad, happy, or anxious, and he’d always be. He reminds people of how you are and even stands up for you when you’re there or not. This totally shows that he’s fighting his feelings for you.

When a guy is fighting his feelings for you, he’d do nice things for you, get angry at you for doing the wrong things, or hurting yourself.

He’d be there for you. You’d always trigger his hero instinct and Overprotectiveness. When he fights his feelings, he ends up hurting himself in the process and would always run back to you. The only thing you can do is keep being you and wait. In Just A Matter Of Time, He Would Be All Yours.

ALSO, READ 17 Signs He Wants To Be Your Boyfriend