17 Signs He Wants To Be Your Boyfriend | Relationship seeds 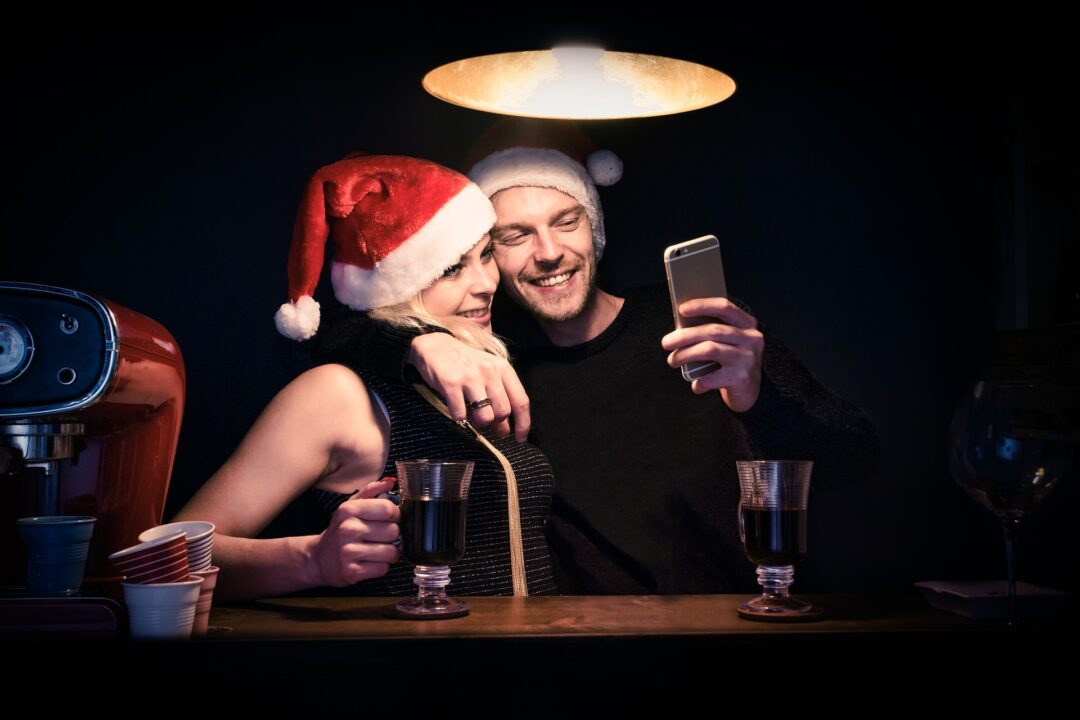 Knowing that someone has you in mind feels so good. The thoughts keep coming to your mind, especially when you feel something for this person and you want him to actually ask you out and eventually be in a relationship together.

No one wants to get their hopes up after expecting so much. The itching feelings of wanting to hook up with this guy can be so thrilling and you might want to push hard to get him to make a move.

Sometimes it might be difficult to ascertain if a guy just likes you as a friend, or wants something More. If care is not taken you might mistake his actions for something else. Below are some tell-tale signs he wants to be your boyfriend.

Proven Signs He Wants To Ask You To Date Him

1. He discusses the future with you

The important aspect of a relationship is knowing where it’s heading. When a guy is serious about anything it’s discussing the future with you. This is because he likes you and wants more of you in his life and wants you to be involved in all that concerns him.

He makes real plans with you about the future, this is something he wouldn’t discuss with any girl. You are special and that’s why he wants you in his world.

2. He makes effort to know you

One core sign that shows a guy likes you and wants to date you is if he consciously wants to know more about you. Guys generally don’t have time listening to ladies talk. in fact, if you by chance try to tell a guy about yourself when he didn’t ask, notice his body language and facial expression he will be so uninterested.

However, if he likes it’s one of the things he would want to do, getting to know you and your hobbies; and understanding you will become a task which he would love to do because he wants you around.

3. He introduces you to his family and friends

Family members and friends are very essential people in our lives, they are people that matter so much to us and so we tend to be sure of the kind of people we introduce to them. A guy will only introduce you to his friends and family if he finds you worthy to be known by them.

When he wants to be serious with you, introducing you to his family is a very bold step to take because he wants to hear what they will say about you and get their approval. The moment he takes you to meet his family then he is ready for a relationship. 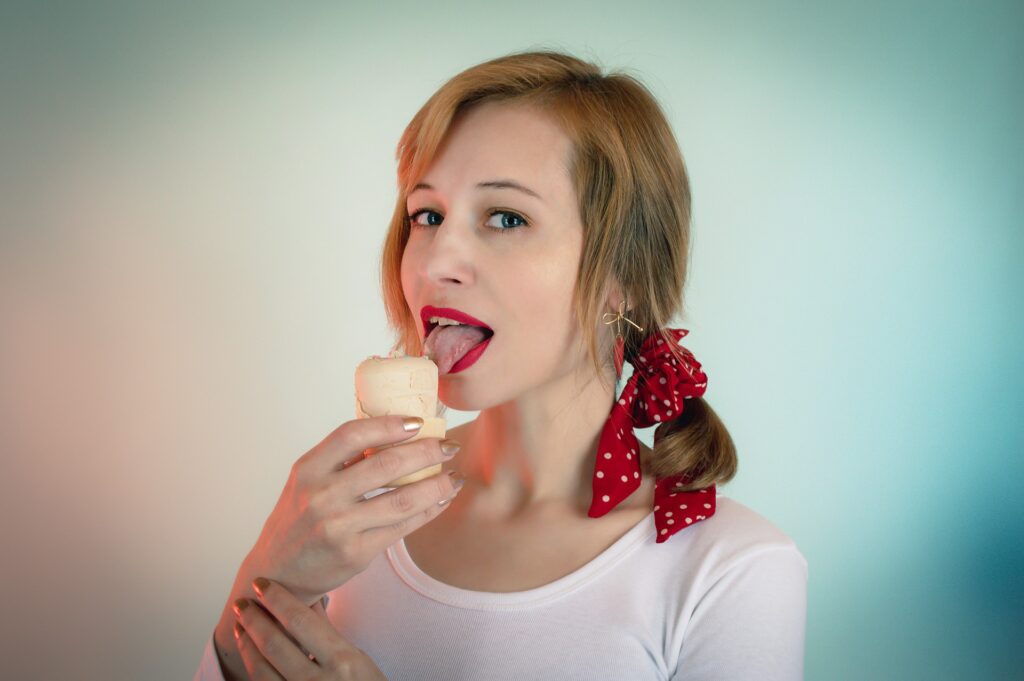 This is what every guy does, men are very cautious of how they spend their money. If it’s not something valuable they won’t spend a dime. If a guy is attracted to you, he would spend on you so you would know he likes you.

Even a stingy guy spends on the woman he wants to be serious with. He would love to take you out to places you like, this idea of spending on you is to get your attention and make you fall for him too.

ALSO, READ The 42 practical ways to make someone like you

Men love to show off, they love to be the hero especially around the woman they are attracted to. A guy who likes you will always want to impress you in all ramifications.

He would love to impress you with his looks and what he does just so you would know he is a real and responsible man. This is different from being pompous, when a real man wants to impress the woman he loves he does this prudently so that he won’t scare you.

6. He fights for you

One good sign a guy likes you is if he’s willing to fight for you even without asking for his help. He would go his way to defend and fight for you. Every man wants his woman to be safe. This is a natural phenomenon, it’s in a man’s nature to be the hero.

Men are very defensive when it comes to the woman they want to have a relationship with, it feels like an obligation to them to protect her from harm. The hero instincts in them trigger the hero’s strength to fight for her. So if he fights and defends you in public then he is going to ask you out.

A Relationship comes with alot of commitments and sacrifices. If a guy supports you just like that, is not common. So when a guy supports you in whatever you do, there’s more to it. This is one of the signs he is passing across to you that he really likes you and would want to be in a relationship with you.

Men are always busy with their day-to-day affairs, but if he goes out of his way to help you achieve your goals, that means he really adores you and wants more than friendship.

8. He shares his plans and goals with you

Our plans are something we love to keep a secret. Even if we want to share them it’s only with those we trust. So if a guy shares his plans and goals with you that indicates he trusts you and wants you to be part of it.

9. He shares his secrets with you

Men are naturally secretive. They find it difficult to share issues concerning their personal life.If a guy really likes you,he will find it easy to communicate with you and share some of his personal affairs with you. Confiding in the woman they love is very easy for them. A guy who likes you will share his secrets with you.

Men have the mindset of protecting those they love including family members because they feel is their responsibility to protect the woman they love. If a guy protects you or wants to protect you it indicates he really likes you

You might be walking on the highway together, and an upcoming vehicle heads towards you guys, a guy who likes you will protect you from the upcoming car. He would make sure no harm comes to you.

11. He compliments you beyond your looks 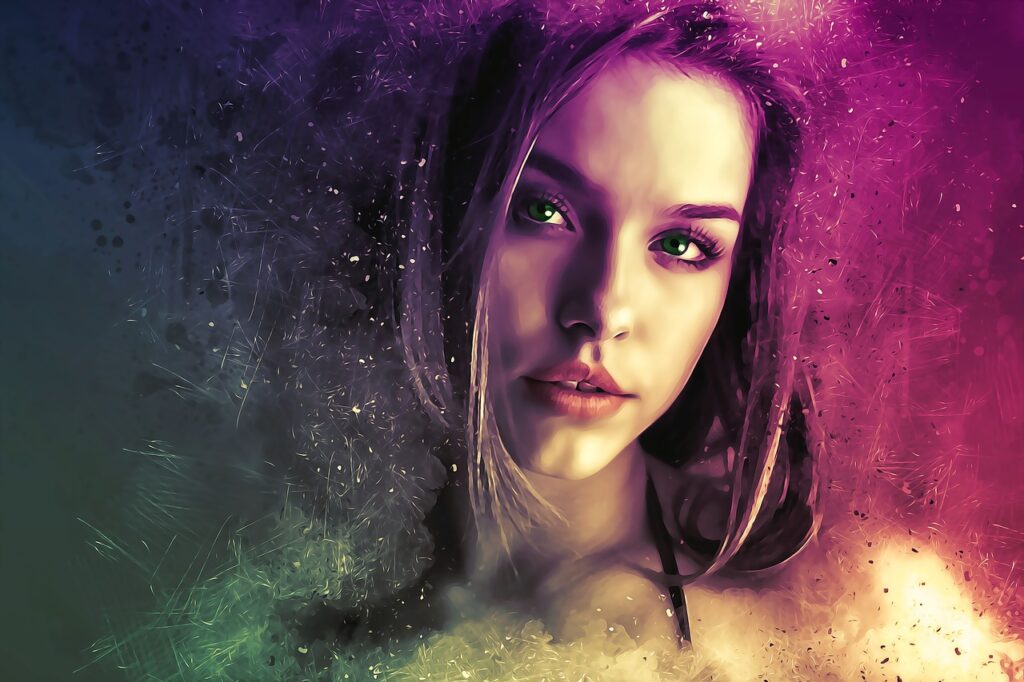 This is a very obvious sign from a guy who likes you. Although, guys admire a pretty woman but in this case, he compliments you not just for your looks but also for every other aspect of your life. He would complement your attitude, charisma, personality, and temperament, etc.

He sees and admires you beyond your physical appearance, he is not just attracted to you because of your beauty but because of who you really are.

12. You start having routines together

When a guy likes you and wants to be your boyfriend or wants to ask you out, he would want to engage you in some activities. He will plan a picnic or little routines for you guys. He does this to get closer to you and get you involved in some activities together because he wants to always hang out with you.

Your relationship moves from friendship to a stronger relationship. You guys relate at a deeper level. You are no longer just friends, you understand each other and feel each other’s pain. You guys are free and you complement each other.

15. He remembers every little detail about you

A guy who likes you will always have you in mind and he will remember every single thing you tell him about yourself. If he doesn’t like you he will easily forget what you tell him. One good sign he likes you is if you tell him about your hobbies, or how your day went he would always remember. When you have an event to attend in the future, he is likely to remind you even before that day. He keeps your words handy.

16. He expresses the feelings he has towards you

If a guy loves you he would express himself and the feelings he has for you. He wants you to know how he feels about you, so he would try to let you know that he has feelings for you. When a guy is sure about his feelings he expresses them without hesitation.

17. He defines the relationship

Every relationship needs to be defined. Guys are always able to state what they want. If he is unable to define what you guys have then he is not into you yet. If he truly loves you and wants to date you he will spell it out.

These signs will guide you to know when a guy likes you as a friend or wants to be your boyfriend. It will help you get rid of your fears and doubts. If he doesn’t like you don’t impose yourself on him. Love his felt not imposed, the best way to enjoy a relationship is by allowing things to flow naturally.

ALSO, READ WHY IS LOYALTY IMPORTANT?