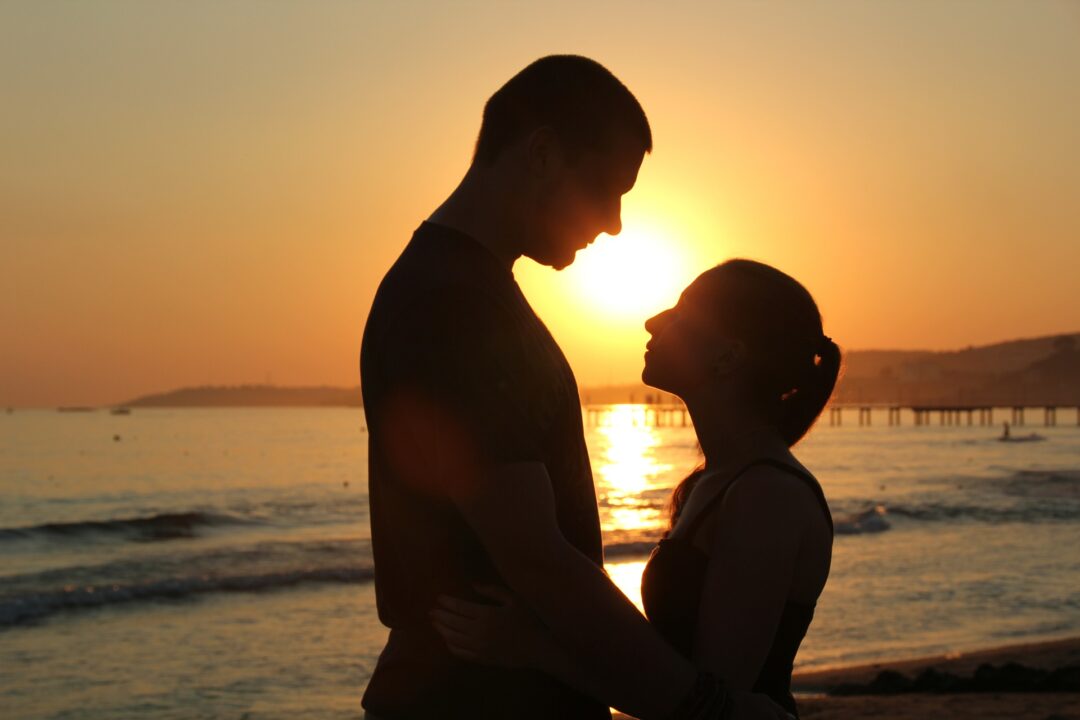 Loyalty is a character that anyone can exhibit. It is discovered that over time, it is exhibited by individuals who want to enjoy the maximum benefit of any relationship. Many times, some people think loyalty is a weakness, but it’s not what they assume it is; It’s a disguised strength.

I’ve come to understand that it is as a result of the perspective and various thoughts people have about loyalty, that has resulted in the picture they’ve about it in their mind over time. Loyalty is a virtue that cannot be bought, it is something that’s cultivated over time.

People who’re loyal to one another always celebrate success in all they do, because they make sure they do things with all of their hearts and mind. And as a result of this, it is inevitable for them to enjoy the benefits and outcome of this good character they put out. Success is the natural end result of whoever is loyal.

However, loyalty is of great advantage, of which one of it is that those who’re loyal indirectly invest in relationships. And this entails influencing the other parties in the relationship positively. Such people believe that such investment isn’t a waste of time. Because with time they’ll see the rewards to such investments.

Being supportive is also another trait of any individual who’s loyal because such sets of people are always ready to give and spend their time, energy, and resources in all they do. One of which is the reason most people think those who’re loyal are showing that they’re weak. This is not so, they’re showing their strength indirectly because their end result will always validate their actions 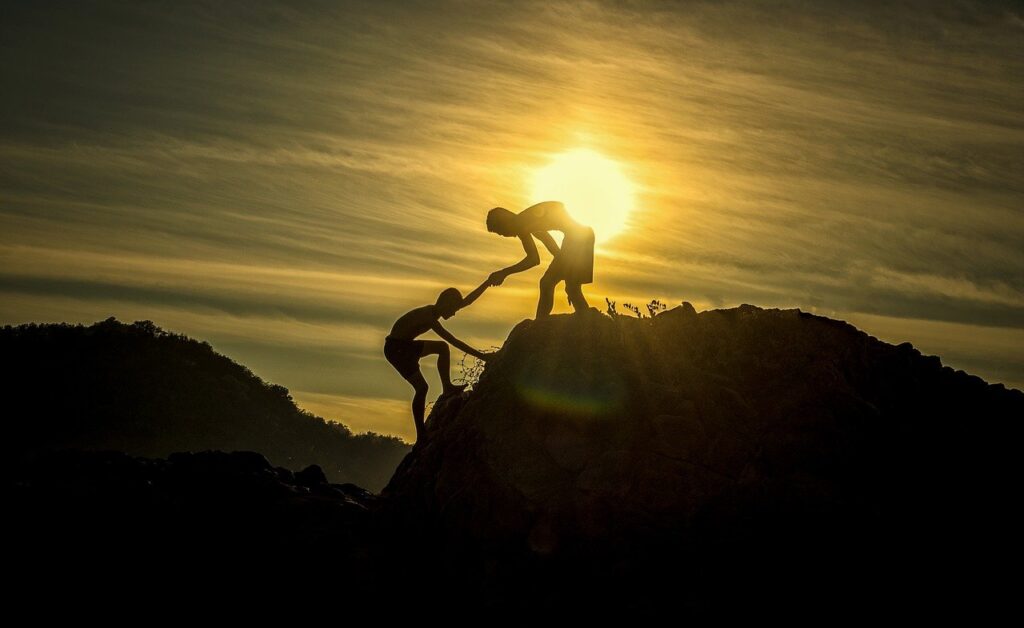 In every relationship, in other to enjoy the privilege of associating with other people, it is important we all come to understand that we must respect boundaries. Because we have various personalities and our views and approach to life differ. In this regard, people are always loyal, and they enjoy every company they find themselves in because of the trait of loyalty they exhibit. They don’t always pass their limit, they respect and value human boundaries, understanding the fact that our personalities vary from one to another.

Furthermore, having a positive attitude to life is another attitude and is important to someone who’s loyal.  Such a set of people exhibit with ease the ability to have the right attitude to life, irrespective of whatever comes their way, as they advance in their daily day-to-day activities.

Oftentimes, people don’t know that there are challenges too, you may be wondering where I’m driving at. But what I’m trying to let you know is that it is simply our ignorance that’s our challenge. But to those who are loyal, it’s not so. Once they face difficulty, their attitude to life naturally help them with ease on how to overcome such challenges.

That’s why I said initially, “That those who are loyal exhibit strength in disguise.”

It is also important for us to know that anyone who’s loyal, doesn’t do things with conditions.People, don’t just act based on partiality alone, but simply based on proven truth and facts.

In the sight of others due to this attitude they exhibit, people may think that they’re a flawless set of individuals. But the truth of the matter is that it’s due to this act of loyalty they put on, that they’re always placed above others and in all they do.

In life, I’ve come to understand that those who’re loyal in all they do, always pay the price to exhibit this distinctive virtue, because it is profitable, and it’s of great advantage.Those who exhibit this trait doesn’t do such out of greed or any selfish desire, but instead, they do it for the purpose of making things work out as it should. It isn’t a trait that comes overnight.

Anyone who acts with distinct loyalty has seen with time that it does much better than evil, and that’s why they can’t just do without being loyal to others in any given friendship or relationship.

We can also see that loyalty can be referred to as commitment.Any individual who is loyal over time would’ve seen that they’re a committed set of individuals.They do whatever they do with all of their heart and mind, without giving any form of second thought or reconsideration.

To be committed also means to be dedicated. And this is not possible without the readiness to pay some required price or make sacrifices.

Anyone who’s loyal is also someone who’s respectful. As it is often said that respect, is reciprocal.One can’t give what he or she does not have. So that’s why it is discovered that those who are loyal are respectful, because to them, it is their natural way of life and the right thing to do. Respectful people give regards to people regardless of their age, status and size.

ALSO, READ Benefits of helping others

That’s why loyal people are always naturally accepted wherever they find themselves and are also always appreciated because they’re people of value and substance due to this virtue of loyalty they exhibit.

We can say that someone that is loyal, also naturally reassures his or her partner in any friendship or relationship. In this sense, when in partnership with each other, and the other partner is loyal without a fault, it serves as a form of assurance to the other person involved in that relationship. This in a way, instills confidence in the other individual involved. And we all know that confidence brings peace of mind and this is a priceless virtue every relationship should have.

Having discussed the importance of being loyal, we can also say that when an individual is loyal, naturally such a person always endeavor to remain truthful in all of his dealings. And when such happens, the person is always held in high esteem in the sight of others, irrespective of his or her weakness or shortcomings.

Loyalty pays and it’s of great advantage. Only those who exhibit these traits know this truth. We cannot underestimate the importance of loyalty. Individuals who are loyal, have good self-worth and are appreciated by people. This is a result of the good trait they exhibit among other individuals. It earns them the respect they deserve and they are not taken for granted.

People rate them according to the attitude they exhibit and in accordance with the value, they contribute to fellow humans. They’re rated high and this in turn makes them not act below this standard, and that’s why most time they’re always consistent with this wonderful attitude.

Also, loyalty builds a form of connection among individuals, which leads to unity. Without loyalty, it will be difficult for people from different backgrounds and beliefs  to connect and work together amicably. It is part of the driving force that build various community, organization, and even countries. We see a tremendous achievement wherever we may find ourselves.

In a nutshell, Loyalty is a virtue everyone should possess. Loyalty promotes unity, love, and peace which is a very important virtue for every nation or family to live amicably and progress.Loyalty breeds truthfulness, sincerity and faithfulness.This is the act of being ready to deliver as expected in all you do, regardless of any challenge or difficulties one may come across in life.