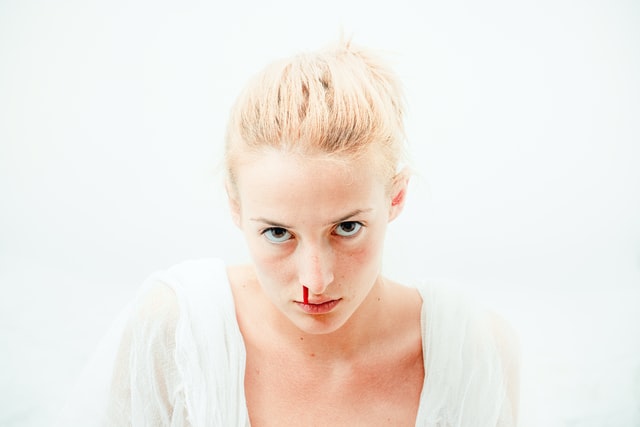 Being with a controlling spouse can be very frustrating. Spouses who are controlling often insult, criticize and limit the activities of their partners. Depending on how the situation is, you may be able to work it out with your spouse so that you can save your marriage. Sometimes you might need help from a counselor too but If the behavior is very serious or does not begin to show some changes, even with counseling, you may need to consider the option of ending the relationship or marriage to save your sanity and independence.

However, before we can delve into how you can handle a controlling spouse, first of all, we should be sure we are dealing with one. That is, we should know that our partner is controlling. Here are some of the signs that can tell you that your spouse is controlling.

Signs of a Controlling Spouse

i. They will always remind you that there’s something you owe them: especially when you’re in a heated argument with them. They will tell you that if it’s not because of what they did or didn’t do, you wouldn’t be where you are today!
They want to make sure they keep under their subjection.

ii. They’ll feed you with criticism: A controlling spouse would want to control your whereabouts, the time you should leave the house, or not. They also want to control who you associate with and what you tell them. They mostly tell you why they think their choices are more valid and when you try to obstruct them thru will feed you with criticism constantly: the way you talk with your friends, what you do with your friends, your job, the way your hair looks, etc. These criticisms might start small but they will increase as time goes on. The Sooner you will start losing confidence and self-esteem.
iii. They make you appear guilty when you’ve done nothing wrong: A controlling person is often skillfully good at making you feel like you’re the one always doing wrong when in reality you have done nothing at all. Sometimes you might know that these accusations are completely false, but always hearing them from your spouse can be frustrating and can even make you question yourself.

iv. Always sending threats: The first time it happens can be very unsettling, even terrifying. When you don’t give in to what they are saying or refuse to play along with them, they become threatening. This is a sign of narcissism.

v. They’re attempting to isolate you from your loved ones:
The only way a controlling person can truly gain full control is when they separate you from the people whom you love and who love you too. This is one of the clearest signs of a controlling person and it’s also one of the most dangerous. Whatever happens, do not let anyone even if it’s your spouse separate you from the people who love especially your family and close friends. They are the ones you would run to whenever you need someone to talk to.

How to Deal With a Controlling Spouse/Partner 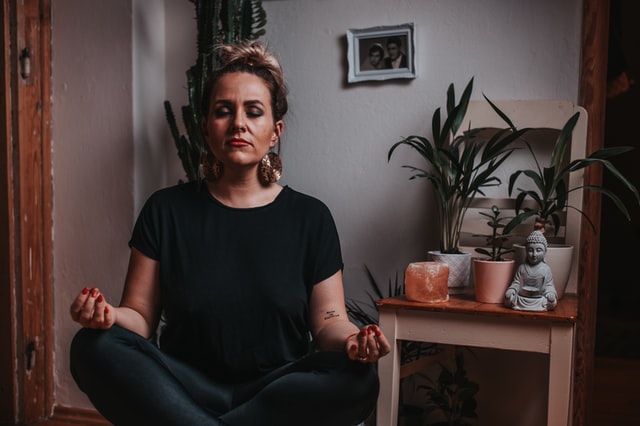 For many of us, arguing and talking back is a natural response to a spouse’s controlling behavior. But the thing is, it is so very unlikely that the controlling spouse will listen to anything you have to say. So Instead of arguing, remain calm and quiet. You can also, for the sake of peace, agree that your partner’s point is good without actually doing exactly what he says.

2. Ask the controlling spouse to develop a solution:

This means you might have to let your controlling spouse for a solution. You might tell him/her that there is a problem between the two of you and that he or she should provide a solution.

You should try to avoid words like “I have noticed that you are too controlling,” Instead you could say, “I feel you no longer trust my judgments on certain things, what do you think we should do about it because we are always having this argument on it.” Then allow him to say his mind but if your spouse doesn’t see that there’s a problem, you may have to leave this option.

3. Do not defend yourself:

Whenever you two are in a heated argument, avoid getting defensive, don’t try to defend your choice or anything as this will only make him want to be violent or be more controlling in the future.

4. Be prepared for denial:

A controlling spouse often does not know that they are actually controlling. It may sound like a shock to you, but sometimes they think they are the ones being controlled here. So whenever you are trying to bring it up to their notice, try to be respectful as possible. If you want to save your marriage, then you have to approach this from the angle of empathy and not anger.

6. Do not allow yourself to be isolated from your loved ones:

No matter what the controlling spouse does, never let them isolate you from the people you love. That’s very toxic.

If your controlling spouse has repeatedly put you down, you may start to feel as though you did something to deserve that criticism. It’s important to remind and tell yourself that you deserve nothing less than the best, and never take a controlling spouse, or criticism seriously, or personally.

8. Stay true to your beliefs:

Many controlling spouses dominate their partners by telling them what they should think or what values they should hold dear. If you have opinions and beliefs that differ from those of your spouse, it is important to stand up for your right to maintain them.

9. Be willing to walk away from an unhealthy relationship:

In some cases, controlling behavior can be corrected and mutual respect can take its place, but it’s important to know that this may not always happen. Often, a controlling individual will not be able to change, so you need to be willing to end the relationship if it is causing you harm. Certain behaviors need not be tolerated ever. If your spouse abuses you physically, verbally, emotionally, or sexually, walking away is simply the best option.

Most of us would never imagine being with a controlling spouse but sometimes one might just end up with one. Sometimes it’s hard to know while on a lighter note, they may learn the behavior from someone else later.
Some may start taking control slowly, while some others are so good they make you think that you’re the one who’s the flawed guy and that they’re helping to fix or support you.
If you think your partner might be controlling, it’s important to find a solution as quickly as possible to save your sanity and independence.

ALSO, READ How to deal with a nagging partner