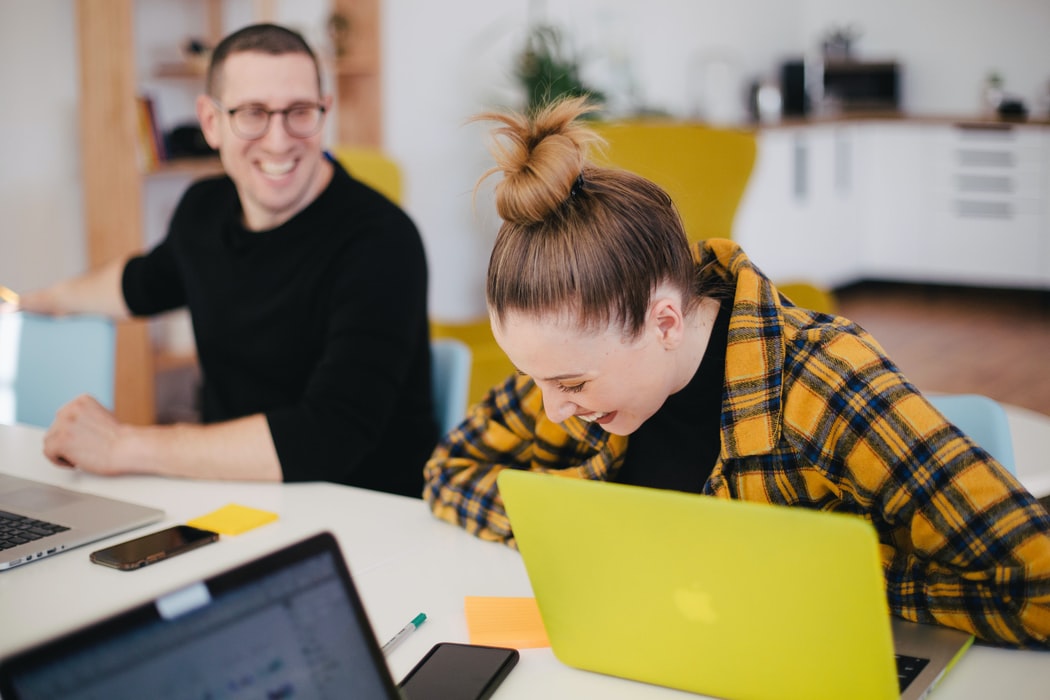 One of the challenges you may face when you come in contact with new people most especially “girls” and how you can communicate with them. Even if you’ve got a way to speak to them, how good are you to keep the conversation going? This challenge can damage your social life if not careful. Here are some interesting ways to keep a conversation going with a girl.

How to keep a conversation going with a girl

make sure you talk about lively and interesting topics such as her hobbies, her favorite movies, actors, and actress, get to know her more ask about her goals in life, the kind of job she likes, and her ideas on some interesting topics or similar movies you might have watched.

This point plays a very important role in keeping a conversation going. Ask her questions that can be elaborated on so she can share her idea about that particular question. For example, if you attended a party, function, gala night, or sports viewing, ask her questions like “what do you like about the party?” Instead of asking a question that requires a “yes” or a “no” for example “do you like the party?”

3. Do not end the silence

To keep things running smoothly during a conversation do not leave or stop talking when you run out of things to say.. when you’re in a heated conversation with a girl and probably got to a point where you don’t have an idea of what to say anymore do not leave there or make an excuse to go grab something or go to the restroom. especially when you are not pressed. that will be very bad.

This is also an important part of keeping a conversation going. Make sure you show her that you’re interested in the conversation .look directly at her, maintain good eye contact, pay attention and give her good listening ears especially when she’s the one doing the talking.

Do not use foul body languages like showing how uncomfortable you are, do not chat or look frequently at your phone or tablet, do not scan around the room, or play with accessories on the body such as rings, watches, or brackets. When you do all this she might lose interest in talking thereby ending the conversation.

Pay very good attention to what she’s saying, don’t just wait for your turn to talk or interrupt her in the middle of her talk or jump to a conclusion before she ends her talk, instead, while she talks you listen and vice versa. do not bring up unnecessary talks or arguments between talks.

6. Know the things to say and not to not.

Do not bring up work-related talks, family issues, and problems especially when you’re getting to know her…if it’s a girl that does not like football don’t talk about that.. instead ask her questions about favorite shows, pets that she loves, her biggest lesson of life, places she’ll love to travel to outside where she lives, favorite food, and culture, best dress styles, the worst thing about being a female, etc. Stick to one topic don’t jump about.

7. Tell other people’s stories and experiences

Make sure that you don’t only stick to what you know. If she’s talking about something that you know a friend had a similar funny story or experience about, go ahead and share it. Pulling from someone else’s experiences gives you more ideas to cover. Not only will you keep the conversation going with a girl, but you’ll also give her insight into your life and your relationship with your friends and family and she’ll be able to get to know you better as well and be eager to hear your stories.

Don’t delve into any controversial subjects or topics that she may find uncomfortable. Also, don’t gossip about other people, because she may think that you’re not genuinely nice or you’re the type that doesn’t keep things and also poking your nose in people’s business which is a little turn-off for some girls.

Keep up on the latest celebrity news, fashion, latest technologies, and what’s new in movies and music. When you know what’s going on out there, you’ll always have something light to talk about. Plus, you might just impress her with the number of things that you know or maybe you’ll talk about one of her favorite actors’ latest movie or the latest trend in the fashion line. Talk about music and ask her about her favorite genre of music and talk about artists who fall under that category. this might be a bonus for you in getting her interested in you,

Everyone knows that almost 90% of women don’t like guys who brag about themselves. when you brag it’ll be difficult to impress a woman. So, what everyone else does instead is he tries to “pump his value,” by indirectly making himself look as valuable as possible.  Why’s it bad to brag or impress?      Because:   If she already has an interest in you, bragging pushes her away, making her feel that you are increasingly out of her league and outside her reach which leads to automatic rejection.

11. Get Her Doing Most of the Talking

When you get a girl doing most of the talking, guess what? She ends up talking about the things she enjoys and loves most provided of course, that you are actively listening and are feeding her conversation back to her, and you are asking her the right questions to get her talking more and opening up more. Talking to girls isn’t so much about talking to girls as it is about getting girls to talk to you. The more she’s talking, for the most part, the more interesting she’s finding and will continue to find the conversation. That the secret of making conversation interesting for a girl is to get her talking and you can get her talking by;

Throughout your conversation, you’d be well advised to provide feedback to show that you’re paying attention and relating and you can do that by making comments like; “Hmm”, “Oh I see”, and “Really?”, “That’s crazy”, “How did you do that?

Don’t dive in with an annoying joke or something that could be shocking to her or make her feel bad. Keep it light and test the waters before you say anything that she might think is mean or offensive. if an offensive joke is told she’ll feel reluctant in answering your questions or she becomes very moody which will make everywhere look tense.

More than simply jokes, people love hearing stories about funny things that happened to you or someone you’re very close to probably a friend. So keep track of funny or entertaining things and events that happened to you even if it’s about your childhood and rehearse the story you want to tell with friends. If as a guy you have a funny video clip on your phone you can as well play them to her this would make the conversation fun-filled, this would help especially if you are not the funny type.

14. Do not zone in and out of the conversation

When you’re in the middle of any conversation with a girl, don’t just stare into space or keep your attention on something else when your eyes are supposed to be on her especially when she’s the one doing the talking..by doing that you tend to take her back to topics she has talked about.

ALSO, READ 8 Signs that show She is hiding something From You

HOW TO START A CONVERSATION WITH A GIRL (FACE-TO-FACE)