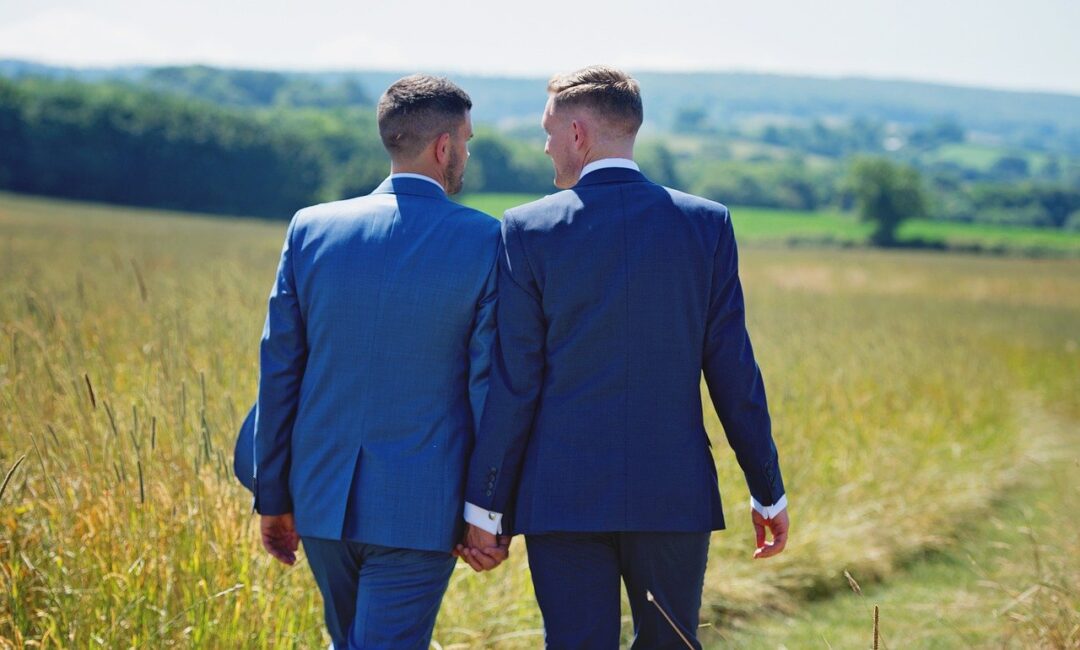 Are you in a relationship with a guy and you are suspecting his actions but you are not yet clear about it?

In most cases, it takes a while for a woman to find out if her boyfriend is gay, and it can still be easy to spot. If you are suspicious about him, then you have to look out for signs your boyfriend is gay or even bisexual so that you’ll know your next line of action.

There must be something you observe that arouse your suspicion. If you are able to spot something, you are left to make a choice if to continue dating him or quit the relationship.

What Is Sexual Orientation? Or what does it really mean to be a Gay

To be gay means for a man to be sexually attracted to a male gender only. A person’s sexual orientation affects them alot either negatively or positively.

It also points out if he is or will be gay or not. There are lots of criticism against gays, judging from the fact that it’s not acceptable both religiously and even by the society.

You might be able to figure out who he is by knowing his sexual preferences. If you suspect if he is gay don’t interrogate him yet, be sure of what you suspect first before you make the next move.

If you are having doubts about this, then you have to check out these signs just to be sure.

Signs Your Boyfriend Is Gay

This might not be a strong sigh. Although a man might lose his sexual feelings for a woman after some years, this could be true for a guy who you are dating. If he is not interested in having s3x with you or he suddenly loses his passion for sex, it is a possible sign he is gay.

Does he shy away when you guys are about to be intimate? perhaps when he starts kissing you he stops in the process. Or maybe he loses interest in romance or passionate kiss with you, and probably other women.

2. He gifts his male friends a lot 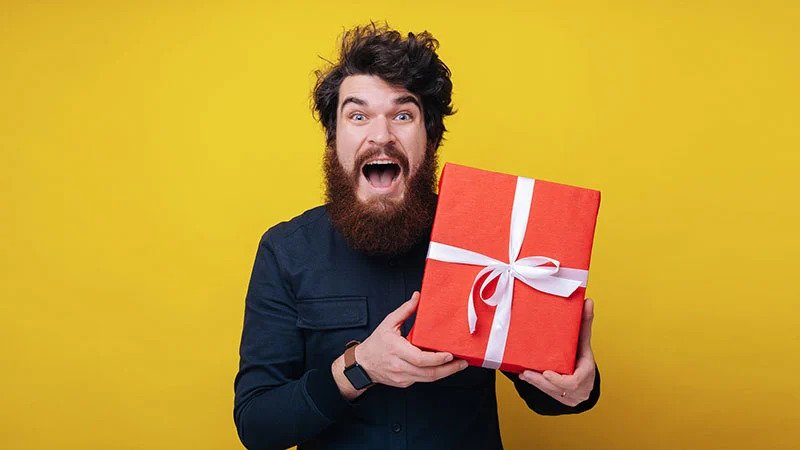 Does he buy gifts for his male friends often? Though this could be normal but if he buys more beautiful and sexy-looking gifts for a particular male friend, there’s a possibility that he is gay and he is trying to woo him. Sometimes even without him knowing.

3. If he likes butt play

Guys do like foreplay and it’s certainly not out of place. It becomes a fact when it’s excess. If he likes you p€netrating him more than he penetrates you it’s a likely sigh. Guys naturally love to take the lead when he wants to be intimate, but when it’s the other way round it calls for questioning.

4. He enjoys the attention of other men more than women

The law of attraction works here, you can only be sexually attracted to the opposite gender. Is he always in the company of men than women or he always loves men’s attention more than that of women?

Its okay to be close friends with guys but when it goes out of boundaries chances are he is gay.

ALSO, READ Reasons Why Kissing Is Important In A Relationship

5. He flirts with men

Boys don’t flirt with their fellow guys, they don’t even compliment each other. Only women are known to sweet talk each other. Men talks straight even if it comes out wrongly.If he is flirting with men frequently and loves having sweet talks with guys that could be a sign because he would only act that way if he is romantically attracted to men.

6. He’s very touchy-feely with another man

This is characterized by or encouraging interpersonal touching especially in the free expression of emotions. Touchy-feely therapy also means being openly or excessively emotional and personal to get all touchy-feely with his adoring fans.

The real attitude of a man is having touchy-feely with a woman, men do like to be around women to express this touchy-feely. When he is under the influence of alcohol he does this with women but when you notice he does this around men it’s a clear sign to reveal his homosexuality.

7. He talks dirty in a specific way

Sometimes we love to talk dirty just to spice up our sex life. If he likes a particular dirty talk or gets fascinated when you talk about your sexual involvement with other men. Or he is easily turned on when he is around men or when a discussion about being intimate with guys is raised then you should ask him what it’s game?.

8. You usually catch him staring at men

You catch him always staring at men in an unusual way. It’s totally not natural for a man to look at another man lustfully. He can admire another man for his personality or strength, but if it’s out of the usual, you have to question his actions.

9. He is easily irritated by women

If he easily gets upset when a woman comes around him or wants to flirt with him. He could be the detest of such acts but the way he reacts towards them would tell you if it’s just a mere detection or irritation. Women are created to please men and make them feel good.

10. His Social Media Contacts are Suspicious

You are familiar with his social media accounts and you discover he has various accounts with some suspicious posts with men. Does he have an account where his friends are more of the male gender especially the gay type?

The worst is if he has a profile on a gay dating site, this is a clear dead giveaway sign he is gay, he can’t deny this.

Apparently, no one joins a gay dating site just for fun, he is actually looking for another guy to hook up with. This sigh confirms your suspicion.

11. Many of his friends live in the closet

When his friends are leaving in his closet or maybe his friends that live around him are mostly gays, it’s likely a sign that he is gay.

12. There are a lot of secret conversations going on

Do you notice any fishy conversation or secret movement? Have you ever seen him having a dirty or secret talk in a flirty way? This could mean he is gay especially when it happens constantly and with a particular male friend.

You can still look out for more signs related to the ones mentioned above. If you notice these signs, it’s left for you to confront him to tell you the truth and also make your decision, based on what he tells you.

ALSO, READ Undeniable Signs A Married Man Is Using You