How to Tell if your crush has a boyfriend | Relationship seeds 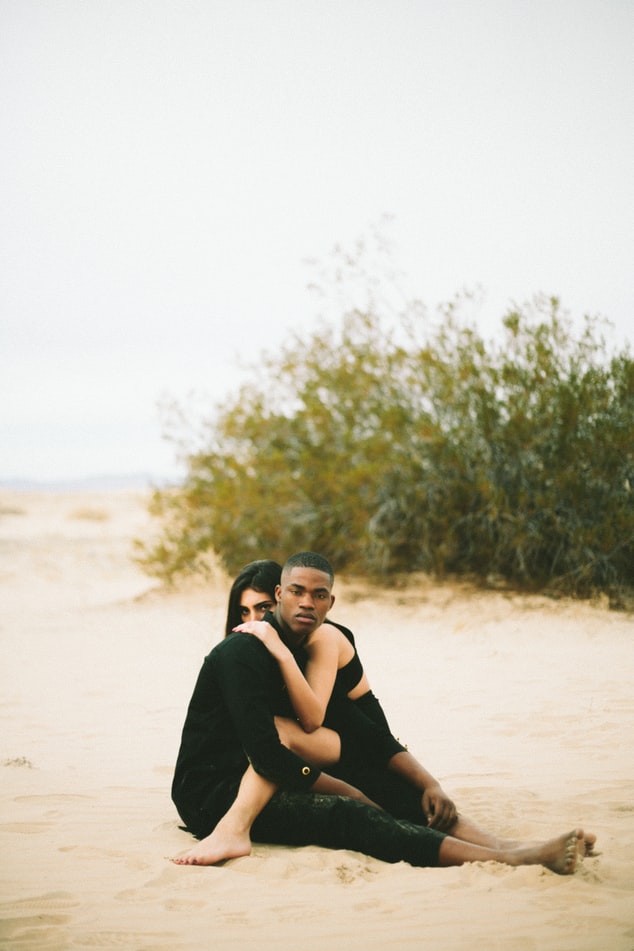 Crushing on someone is a feeling almost everyone has felt(if not everyone). It’s a bitter-sweet feeling that comes with a lot of emotions. It’s Sweet because you have the butterfly effect every time you see the person, bitter because the person might not be into you.

A lot of people do not handle rejection well, for some; it plunges them into a very dark place where they become very dangerous (to themselves and others)while it makes other people develop a complex.

In order to avoid the whole drama that comes with rejection; here are some tips on how to know if your crush has a boyfriend

ALSO, READ 20 FOOLISH THINGS YOU SHOULDN’T DO OR SAY TO SOMEONE YOU LOVE

Sometimes we mistake being friendly for likeness, a girl might just be friendly but not interested in going all the way with you.

2)Social media spy: one of the easiest ways to know a single person(doesn’t apply to everyone)is through their social media handles.

Spy on her if you have to, the shame you’d feel after spying on your crush is nothing compared to how dejected you might feel as a result of the rejection.

If you find out she keeps posting a particular guy, or see comments that indicate they’re together then she’s in a relationship.

Forge ahead at your own peril ( though sometimes it works out).

Sometimes we go round in circles trying to be smart, putting ourselves through the rigorous task of being a detective When all that would have solved our dilemma is a simple question.

It could be as simple as asking mutual friends!! They’ll definitely tell you the truth

4)The way she behaves: A lot of women who are in happy relationships are cold to guys. Not disrespectful but cold!!

A single girl is most likely to hold a conversation with a guy she meets at a coffee shop than one who’s in a happy relationship.

This is because, they’re single and ready to mingle, unlike girls who are in relationships that would only give out their numbers for official reasons.

(This is actually very dicey as mixed signals might be sent).

So watch how your crush talks to strangers, if she holds conversations with them and even gives them her number.

Then you can shoot your shot!!

5)She doesn’t engage in social gatherings: we know they’re introverts who prefer their own company.

This is not what we are talking about!!

You meet a girl who’s outgoing and extroverted, so you ask her out on a harmless date

You can see she’s hungry but she doesn’t want to get lunch with you. She’s talking about a new movie, and you offer to go see it with her but she’s too tired.

Over and over again she declines….

6) She’s always on her phone: people love to communicate with their significant other.

Sometimes you might be in a room full of people and still be bored because that one person isn’t there. If your crush is always seen either talking or chatting (with lots of smiles).

Then your crush has a boyfriend period!

7)She tells you: I have heard guys say “she told me she has a boyfriend but if I press harder I know she’ll agree”

Quite frankly that statement is just disgusting to hear,  people do a lot to prove a silly point.

If a girl tells you she has a boyfriend please leave her alone!!

Some guys actually think she’s just saying that to push them away. It’s very sad to watch it! to be honest, why will you  ever want to push harder on someone who’s clearly pushing you away

A single girl will always dress to kill whether she’s going down the street to get water or she’s going to work.

However, when a girl is in a relationship, she still dresses very nice but she’s doesn’t dress to kill every day.

She just wants to look good!!!

Her mode of dressing becomes a little toned down.

She goes from wearing heels every day with a full face beat to sandals and slippers, sometimes only applies foundation and sometimes no makeup.

It’s always best to listen to your intuition…

10)Ask her directly or indirectly: there are two ways to ask her if she has a boyfriend.

Just for clarity, if you are ok with being outright then you can go ahead and ask her if she’s in a relationship otherwise you can subtly ask her.

Girls do it a lot, we say things like

There are ways a guy can subtly ask a girl if she’s single too; here are some

Having this knowledge will help you navigate things with your crush without you getting rejected (and then having to go through the ill-feeling that comes with being rejected) because crushing on someone has only two outcomes either you both become an item or you get crushed!