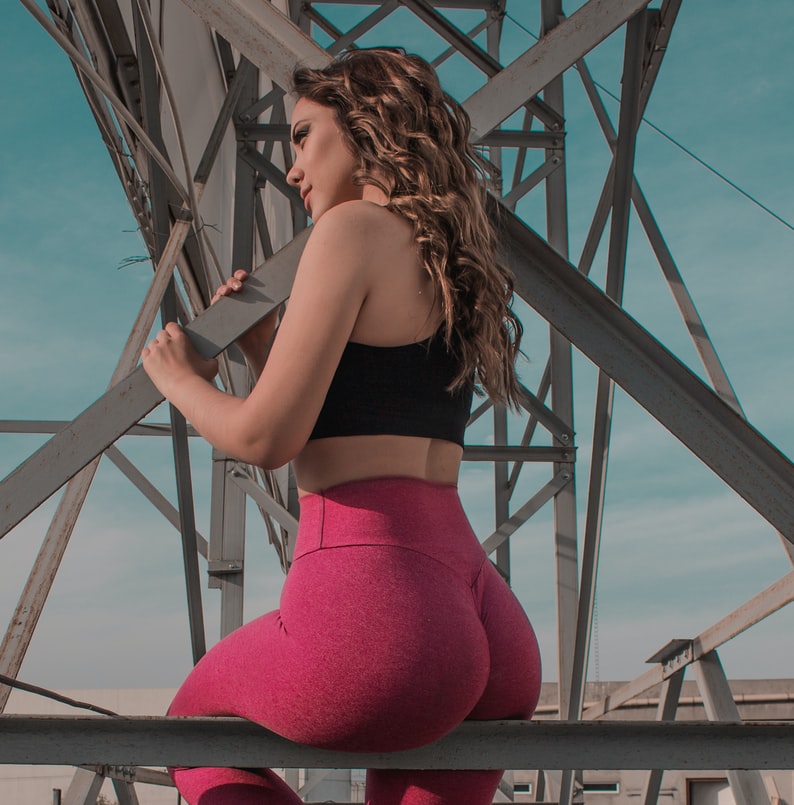 A lot of women complain about being put in the booty call zone even though that’s not what they want.

Sadly what they don’t know is that some of their actions play an integral part in other people’s perspectives of them.

Sometimes it’s not only the woman’s fault, a woman can do everything possible to make it work out but if a man isn’t willing then there’s nothing you can do

It happens but rarely!

The difference between men and women is that men can have sex without attaching feelings but women can’t. A lot of men just want to have fun with no strings attached so when you start “catching feelings” it just puts them off.

B) He already got the cookie so what more?

2) He’s not ready to commit

A lot of men aren’t ready to commit and all they want is a booty call. Situations like this can’t be helped, the best decision would be to move on. It might hurt but the truth is you’ll never be good enough for someone who isn’t ready

This can not be overemphasized, most men love the chase, they love when a woman plays hard to get.

It ignites a certain type of fire in them

When a woman gives up the cookie easily, he assumes you’re not girlfriend material and will give it up quickly to other guys and as such will  mostly never make you one

A nymphomaniac is someone whose sexual libido is extremely high.

Men are too jealous (even though they never admit It) to insert themselves in that type of relationship.

They’d rather have you as a booty call

lots of men love to be friends with party girls, they’ll spend money on you, take you to parties and even cheat on their significant other with you

However, these sets of men do not want other men telling them how they saw their woman at a club or a party (almost every night)

A rebound girl is a girl you use to get over someone.

Most people have either been rebounds or have had rebounds at one point in time without even knowing it.

Well, a lot of girls become rebound booty calls, and when the feeling starts creeping in and they try to change the status quo nothing changes.

This is because all you are to him is a means to forget his ex, he’s not going to make you his girlfriend because he isn’t even properly healed.

When anything is too available it’s no longer appreciated.

This is why for producers to increase the price(s) of goods they first make it unavailable, so when it resurfaces with a new price people do not mind.

If you’re too available to a man, he’ll lose every single value placed on you and you suddenly become irrelevant.

Simply put, having nothing to offer apart from sex.

So there’s this girl called Lucia, she does everything her “boyfriend” asks of her, from the regular sex to taking care of him ……

Funny thing is that he keeps saying Lucia isn’t my girlfriend she’s just a booty call.

When asked why, he said “Lucia has nothing to offer me except sex, this type won’t raise my kids, I’m sapiosexual!! I need an intelligent woman who I’ll be proud of, not a liability who is only good when she’s on her back”

Most men will not want to make a girlfriend out of someone who has absolutely nothing to offer them but sex because even though men act like they love sex a lot it isn’t the endgame for a lot of men.

They want something deeper and on a more personal level.

They want a woman that they’ll be able to flaunt.

9) Lastly! and this is a major reason, a lot of women have low self-esteem

Unfortunately, this lack of self-esteem drives the men further away

As men love to be with confident women, One thing a lot of people need to understand is, that if it’s not working the way you want, the best thing you can do is let it be Don’t force things.

If you find yourself in any of the aforementioned the best thing to do is to have a sincere conversation with him and if things don’t change.

Walk away with your dignity intact.

ALSO, READ 12 things that turn men off in a relationship