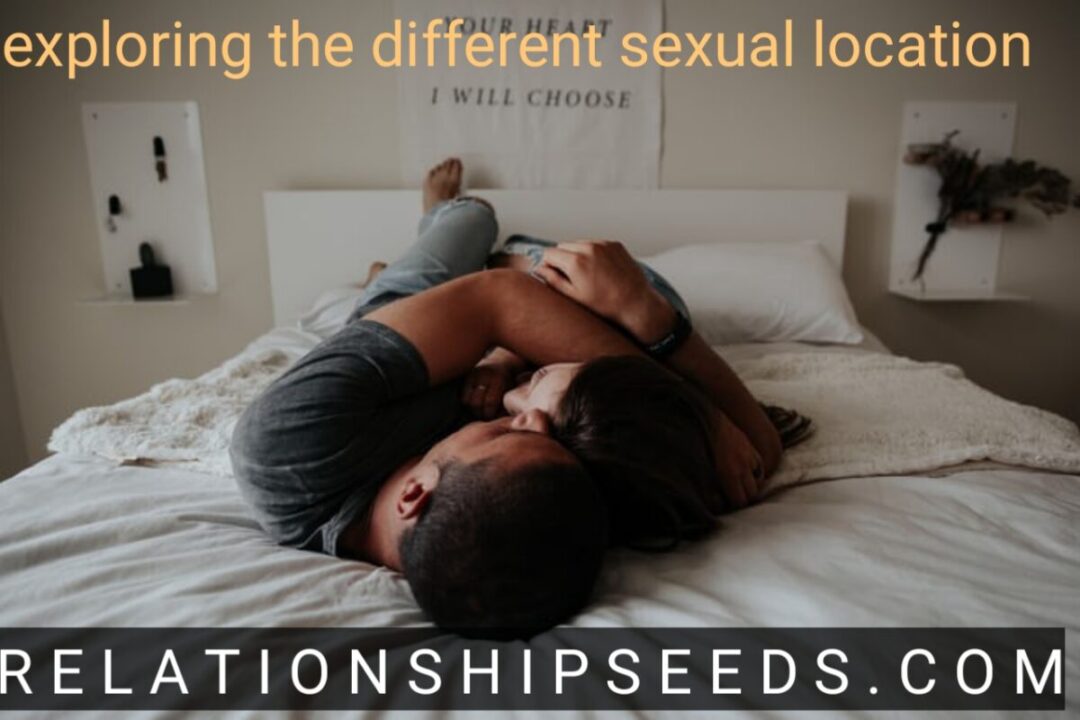 Exploring different sexual locations and places is something entirely new to most persons. We all grew up with the notion that sex is a secret and should only happen in the bedroom at night. However, times are changing rapidly. In this current century, if you only engage in such traditional ways of sexual activities, it may become a threat to your relationship.

Things will get boring. So, spice it up by exploring sex in all its awesomeness. Hey, I am not saying you should go extreme like threesomes and such. Albeit, it won’t be such a bad idea. In other words, spice your sex life up. Try new positions, even the daring ones.

Come on; it gets boring saying Hello to the bed all the time. Sex is an art that we can create in places our imaginations take us to. So, reignite your sex life as you learn the best places to turn all your wild thoughts into reality without overthinking it.

Before we go into these location explorations, here a little extra tip for your relationship.

-Be aware that the fundamental emotional need of a woman is to be loved. And that of a man is to be respected and appreciated.

-To make a woman feel loved, give her these triple As:

And for a man give him these triple Rs:

To sum up, as long as the other’s emotional needs fulfill each partner, it thrives. Working together in this way encourages both giving and receiving. Hold on to your relationship with your heart generously.

Now back to our main focus of discussion, below are a few places where you can explore your sexuality.

Talk about naughty yea? Imagine sneaking out of an event to one of the bathrooms or bedrooms to get down. It could be a birthday, wedding, or any social gathering where you both are fortunate to attend. Always remember, the thought of getting caught increases the sexual tension and sensation. 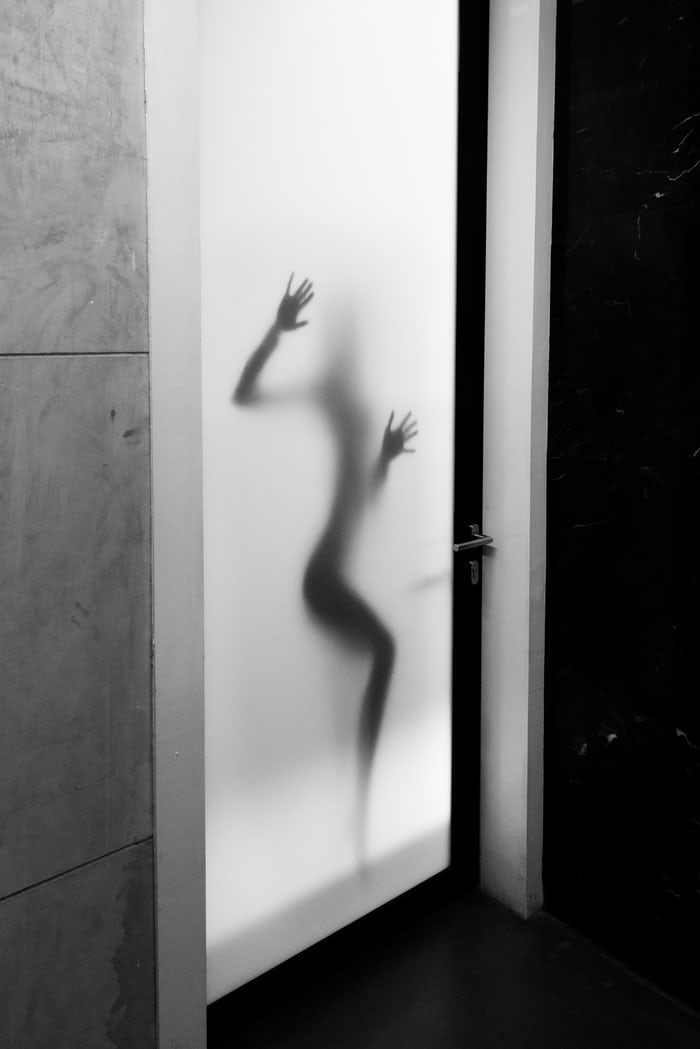 So you could try out a quickie and come back to the event looking like nothing happened. But believe me when I say you would always reminisce on the moment for a long while. Oh, the exciting part is the rush of those hormones when you are anticipating the action.

Hurry and try out the Stand and Carry Position, Ballet Dancer Position, and the Doggy Sex Position before they catch you in action.

Sex in a hotel room is fantastic. No cleanups after sex, and imagine having ice-cream sex or food sex, and all. Then you have to clean up after the mess is yourselves?

You can do this in a hotel whenever you have the opportunity since you don’t have to worry about anything. I mean, room service does all the work from delivering food to cleaning up. Therefore totally concentrate on pleasing each other 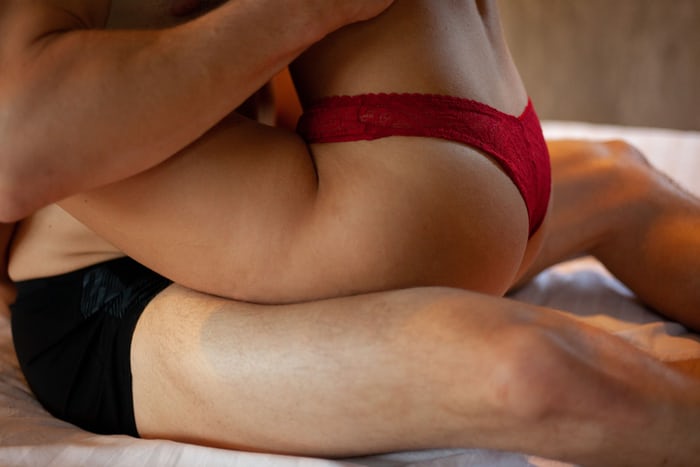 You can even try it on the room’s balcony later to make it extra spicy. Especially where you know you can get caught but able to smoothly run into your room when that happens. “No one knows you, so calm down and enjoy the moment.”

Here, you can try out all the sex positions you have ever imagined, and switch them as the inspiration comes.

You must have read this in the romance novels, here is your chance of being that character.

Car sex is fantastic because you don’t have much space. You can do it on the driver’s seat. Just slide it back and ride him or get in the back seat and try other positions. If you want something snappy yet highly sensual, you should try this out. The panting you’d have afterward could leave you wanting more.

I bet you think there isn’t much to explore here, but you could try the missionary style, Cowgirl style, Face-off style, and the Speed bump sex position. Amazing stuff!

In between the high-level sounds in the room, your moaning can also add a rhythm. So long you got the best seats, which are the back seats. Ladies, make sure you wear something that makes it easily accessible for his fingers to slide through.

In case you are bothered about people noticing, pick a very dull movie. You know wouldn’t pull crowds and enjoy yourselves.

You can try out the hot seat sex position right here without attracting much attention to yourself.

Talk about romance. Imagine having sex in the sunset with sand in between your legs. The warmth and calm effect that soothes you while you engage in Ecstasy matters.

People wouldn’t disturb you as it is almost dark, so don’t fret. The only attention you should focus on is your partner’s attention. 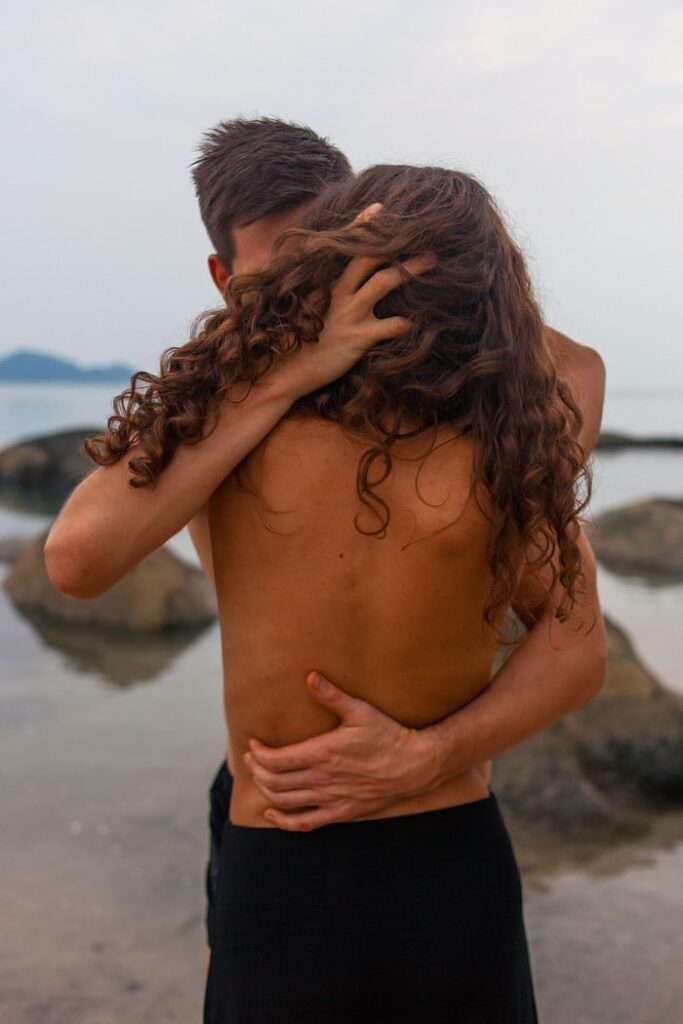 Don’t be too adventurous, though; lay a mat or towel on the sand before laying on it to prevent sand from getting where you do not want. You can even order sex on the beach before the explicit act. The drink is to make it more playful as you become the character you so desire.

Ensure you are away from the water as well since saltwater doesn’t exactly go well with sex.

In the Shower or Bathtub:

Water and sex are a perfect match. You should try this out in the shower or bathtub.

A private swimming pool would be equally great. But not a general pool, as it makes you more susceptible to all the wrongs we don’t want in our body. Even condoms can’t save us from such. 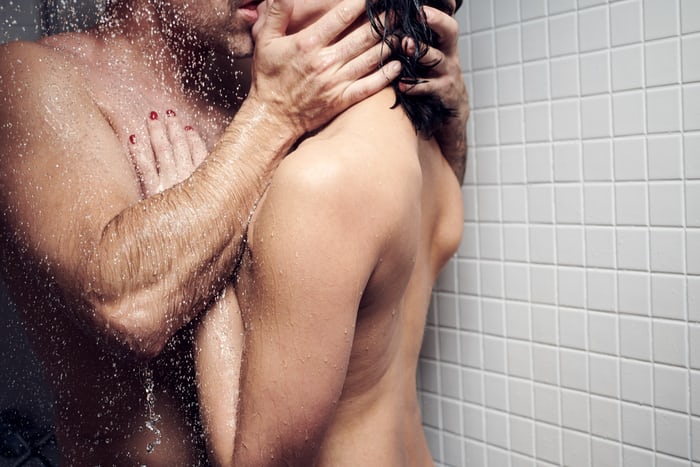 The shower is a beautiful idea as water, either warm or cold, dripping down your body, sends this crazy sensation down your spine. It is wet and slippery. Or is it the bathtub sex that can send you rays of wild sex creativity? Whichever team you decide to be on, be sure you make us proud.

In the shower, you can try the Ballet Dancer, Doggy Style, and the Stand and Carry sex position. In the bathtub, you could try out the Hot Seat and Face-Off sex position.

Did you just say how? The stairs are there to help you go up and down. But it can also be a great place to explore your sexual desires. Here, you could try the Standing Doggie style, the Traditional Missionary style, and the Ballet Dancer style, but be careful not to lose grip, you can use the rails or steps as support.

After this mischievous act, whenever you see a staircase, down below would always be triggered with sexual excitement.

On top of the washing machine/ laundry machine

Have you ever seen a washing machine vibrate while in use?

Oh! Oh!! Oh!!! Now imagine you and your Sweet Lover on top of that.

To be frank, sex on a washing machine sends all the right sensations to your body and makes the act more intense than usual. This act is what most of us need intense sex.

When last did you get that feeling? Don’t be scared of exploring, dear. Go on and have fun.

Have you ever wondered why it feels cozy when sharing a sofa with a lover? That is because sharing it is the real deal.

The uncomfortable effect makes sex even more daring. And if you are lucky, the TV might even decide to add some juice to it, by following up with some sounds that would act as your sex beats.

You could try the Face-Off, Hot Seat, G-Whiz sex positions.

ALSO, READ How Sexting Can Cure Frustration in Your Shaky Relationship

The kitchen is a great place to have sex. It is where you prepare delicious meals. But who says you are not more delicious to your partner than that meal you are cooking?

Trust me, heat and sex are partners. The kitchen alone is enough to heighten your sensitivity.

So, cook up something outstanding in the kitchen before adding a topping somewhere else. In case you choose not to end it in the kitchen. Try out the padlock sex position, but just make sure there are no sharp objects. We don’t want the story changing to sex gone wrong.

I hope this article helps bring back that vibe to your relationship and help you explore your sexuality. Don’t forget the list is endless. So, be sure to add yours along the way.

Other Cute and weird Places to Have sex

click here to read Signs You Are Not Ready to Date