History has shown that revealing some parts of the woman’s body gives a different impression.

most artists are opportune to see the beauty of female nude pictures with various shapes and sizes. If you ask a lady how she feels about this you might get a shocking answer. Nudity reveals everything we try to hide.

Weaknesses that we experience during our school days, as a result of the scars, stretch marks, on our body can also be revealed. Women’s Health conducted a reader survey in 2013 to chart the complex relationship we have with our stripped-down selves.

Most women like the idea of exposing their body, it makes them feel sexy, most women would say seeing their body boosts their self-confidence. They often have different reasons why they reveal their bodies.

Women who reveal their bodies get their confidence from revealing some parts of their bodies.

They believe their body is an asset to get what they want. Some go to the extent of revealing some sensitive parts.

Research has shown that one of the reasons ladies expose their skin is to attract people’s attention. There is always a tendency to get people’s attention once you step into any place. Such revealing outfit causes people to focus on them.

Women are known to be competitive in nature. So when it comes to competition for ladies, revealing their skin is part of it. They just want to feel good for having the best figure or shape.

4. The woman body is a work of art so flaunt it

Girls love to show off and the best way some ladies think they can do this is to show off their skin. The girls of this generation love to flaunt their skin they tend to get guys’ attention or other people applaud them and even boost their Instagram posts.

Some would say they open their bodies to tease those around them. It’s not just to get attention or admiration alone.

7. They are not up for casual sex. 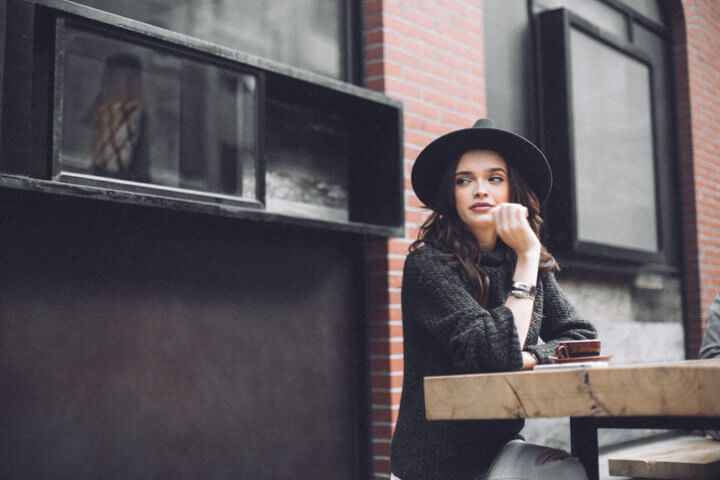 They flaunt their body to tell guys they are not in for casual sex. They want something real and better.

8. To show her handwork for taking care of her skin by putting so much effort into looking good. Spending their time and money means alot so they want others to see their handwork.

9. They are proud to be a woman

To some women, their body gives them self prestige, so flaunting it makes them feel good as a woman. It doesn’t mean they are promiscuous.

“Everybody is a bikini body.” It’s a major mantra now—but just two years ago, insulting phrases like “bikini worthy” dominated the social and media landscapes. Today, two-piece moments celebrating women of all types roll out as often as software security updates—and yay for that! Yet. The percentage of American women who won’t be caught dead in a bikini actually increased since 2013. And that was true in almost every country we surveyed. What is going on?

As with the general body-positivity movement, seeing more body diversity in bikinis “is just a drop in the bucket compared to the decades of the notion that only a specific body type can wear a bikini,” says Elizabeth Daniels, Ph.D., an assistant professor of psychology at the University of Colorado in Colorado Springs. And while a mantra is one thing, it doesn’t always translate to real-life moments. “Everyone says they’re supportive of body positivity, but inside they could be thinking, That girl shouldn’t be wearing a bikini,” says Olivia, 23, a PR coordinator in NYC who wears size 12.

The better news: Women’s two-piece attitudes don’t signal an epidemic of overall body hatred. “You can have great body image without feeling good in a bikini,” says body-image expert Kjerstin Gruys, Ph.D., an assistant professor of sociology at the University of Nevada in Reno. “Healthy body image is more about viewing your appearance as only one small part of your overall sense of self.” And among the women we surveyed, there was an overwhelmingly happy response to a less body-centric question. When asked, “Do you think you’re beautiful?” more than two-thirds said yes. Jennifer, 46, an entrepreneur in Allentown, Pennsylvania, who wears size 6, explains: “After having my kids and surviving cervical cancer, my standards have changed. I don’t want to wear a bikini. When I look in the mirror, I focus on my beautiful hair, toned muscles, and happy smile.”

Across the board, around the world, if there’s one body part women struggle to love, it’s their stomach.

We see this often on social media, where ladies take selfies with bikinis and bras, they show off their butts and other parts of their bodies. Their caption doesn’t say something else apart from the way they feel about their body.

This generation doesn’t care about what they wear especially those in a relationship. They might have different motives for showing off their skin. Until you meet them in person you can’t really tell why they do it and what they stand to gain.