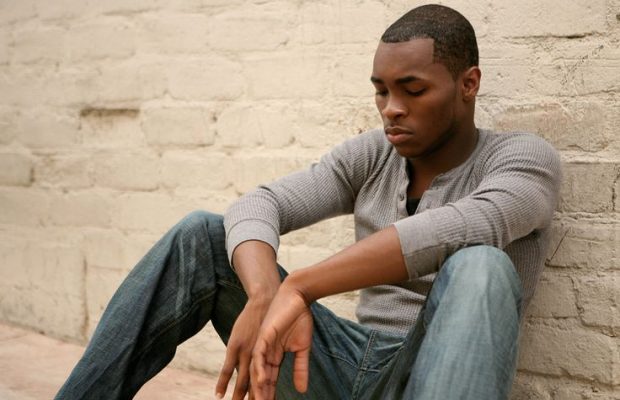 Being in a relationship with an insecure man is like a time bomb. It will eventually explode and when it does, you may not be able to take it.

Regardless of how amazing the relationship is, if the man is insecure, it will become toxic. Being with an insecure man leads to a toxic relationship which also leads to an unhealthy relationship.

There are some really good guys out there who would make really great partners if they weren’t insecure. They will dote on their partner big time and make her feel like a princess; however, the deal-breaker is their insecurity.

An insecure guy lacks confidence and doubts his ability. He has little or no confidence in his relationship. So, he is not sure if his partner likes him.

His doubts are what breed his insecurities and he acts on them. Initially, everything will be going really well. Then, things will go sour when his adoration becomes an obsession and his attention turns possessive.

You have to always reassure such a partner and that can be quite sickening. It will take your time, effort, and a whole lot of energy to do that. You deserve better than that.

Unfortunately, these men are everywhere so it is important to know the signs to look out for to make discernment easier. Here they are…

How To Tell If A Man Is Insecure About Himself

One of the very first glaring signs of an insecure man is that he is very quick to say “I love you” at the very initial stage of the relationship. He is very quick to profess his undying love as early as the second or even first date.

We all know it’s possible to have a huge crush on someone at first sight or even like them. But it takes a longer time to know a person enough to love them.

You just met him yet you are already his world, the center of his universe, his everything, his purpose for being alive. That’s just absurd

2. He Is Jealous Of Everyone Around You Including Your Friends. 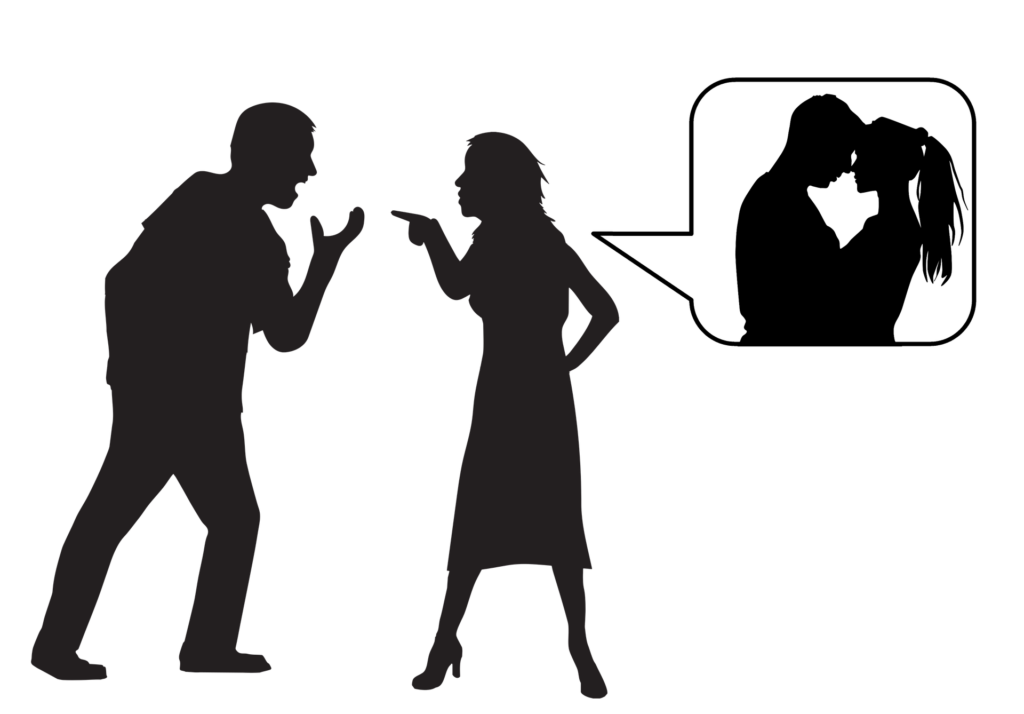 Just how high can jealousy get if your partner is jealous of your friends? That’s not even healthy. You can’t have other people around you aside from him.

It’s even worse when it’s with the opposite sex; he would flare up and even throw tantrums like a child. He is always checking up on you, calling and texting all day.

At first, all these may feel really good and you may find them cute; but later, they will become overbearing and stuffy if you could barely breathe.

He will follow you everywhere if he can; he wants to be your shadow. When he calls, he is less bothered about how you are. But, more bothered about where you are. Your presence with other persons upset him.

3. He Is Always Asking For Reassurance.

He is always asking you if you love him and why you love him. And he does this regularly. Asking if you love him 3 times a day is not what a normal guy does. Only an insecure guy doubts the girl that likes him.

If he can’t even believe that you love him then just how much of what you say can he believe? He is always in constant denial that you do not love him so he requires constant validation.

He is always out for compliments. And when you do give these compliments, he still doubts it.

4. He Wants To Always Be In-Charge.

He exercises a high level of authority in the relationship. He is controlling and he is always in charge.

It almost seems like you are in a military relationship with the commands going around. “You mustn’t do this”, “you can’t do that”, “I forbid you to go there” and so many others. He’s literally an alpha male.

He is definitely insecure if he is attacking your self-esteem because of his esteem issues. Your self-esteem should not be lowered for anybody especially not the one you call a partner who ought to help you raise it.

It is important to note that people who show this trait are likely to be abusive later. Even if it is physical abuse, it could be mental.

ALSO, READ How To Tell If A Guy Is A Player or a Womanizer

5. He Talks Down to Anyone Doing Better Than Him.

An insecure guy doesn’t know how to handle rejection. Thus, he does it the wrong way and throws tantrums.

This guy is a sore loser. When he falls in a situation or fails, he doesn’t know how to stand up dust himself and re-launch. If he is in a competition and he loses, he’ll conclude that other competitors cheated.

He is constantly putting other people down with his words and actions. He is a serial blame shifter and nothing is ever his fault.

You deserve better than that. The funny thing is that this also applies to you. You just can’t outshine him even if you can way better, you have to dull your shine for him.

6. He’s On And On About His Exes And Their Shortcomings

Actually, there is nothing wrong with him telling you about his exes once in a while. But, when it becomes a regular topic it becomes really weird.

Not only does he bring them up often he also talks about how they are all bad and cheated on him.

None of his previous breakups was ever slightly his fault. He is always the victim and none of them really loved; he may even go “cry baby” on you when talking about it.

While this may be true, insecure people are always playing the victim card on their partners. This is because you feel since they are the victim, you should sympathize with them and never hurt them or leave them.

Even when the relationship becomes toxic you still remain with him. And when you guys met a full stop in your relationship and break up, his world falls apart. So you have ruined his world and you are the bad guy.

7. He Doesn’t Keep Friends Or Indulge In Any Hobbies/Interests

An extremely insecure guy has almost nothing on in his life except his relationship. No friends, interests, hobbies, or sports; nothing at all.

Aside from his career which is his job; you are career number 2 so his focus is on you.

He becomes an attention freak because when he’s not with you, he is at work or at home thinking about you.

He should get a life first before bringing you into the life. You may enjoy the attention at first but it will eventually become choking.

8. He Suspects There Is Something Between You And Your Partner

Regardless of how much you try to convince him that you are over your ex, he doesn’t take it. He thinks you still have him.

Even if your previous breakup was a really hard one, he doesn’t mind reminding you. Though he knows how much it hurts you going down that memory lane.

He is so insecure that he feels you could offer more in the relationship if not because you still love your ex.

Another level of this is if he knows your body count is more than his. Oh! He will get mad and flip out.

I mean, it’s your past! You can’t possibly go back and undo it. He will do the same if he finds out you earn more than he does. If your financial strength scares him then he doesn’t deserve you.

He just won’t be quiet about his car, his mansion, and his achievements. He is a sucker for attention and has this “Notice-me” attitude.

Always shows off his career achievements and physique. Flexing his muscles and every conversation is about him.

And this makes you feel that he’s out for attention then kindly leave him alone. He is obviously a “princess” and that’s probably all he has to offer.

As if that is not enough, he brags about the size of the penis all the time and his conquests regularly. He also talks about how “bad” or “freaky” the girls were. That is really disgusting and may not even be true.

You can’t possibly organize an interview with ladies he has been with so he could just be making things up.

10. He Is Always Looking Through Your Phone. Detective Partner

He is out for evidence though you have not given him any reason to doubt you. You get a text and he is looking over your shoulder.

While maybe courteous enough to ask who you texting others just out rightly demand for your phone. He always thinks you are hiding something and when you don’t give him access to your phone he just concludes that you are cheating.

When you step out to take a call, he concludes you are definitely cheating even if it was a coincidence that you had to go out when the call came in. He queries your saved contacts. He is like “why do you have so many male contacts?”

That’s not how to care for someone. So, don’t translate it as caring about you. If you continue like that, he will go the extreme length by dictating who you can and cannot call. So before then, kindly take a bow.

Your case may not show all of the signs above but if he shows up to three (3) of them, then you should not indulge such a person. Your esteem, mental health and life is more important than that, and always remember you deserve the best.

ALSO, READ 15 Beautiful Excuses To Get Out Of A Date When It’s Too Cold To Leave The House