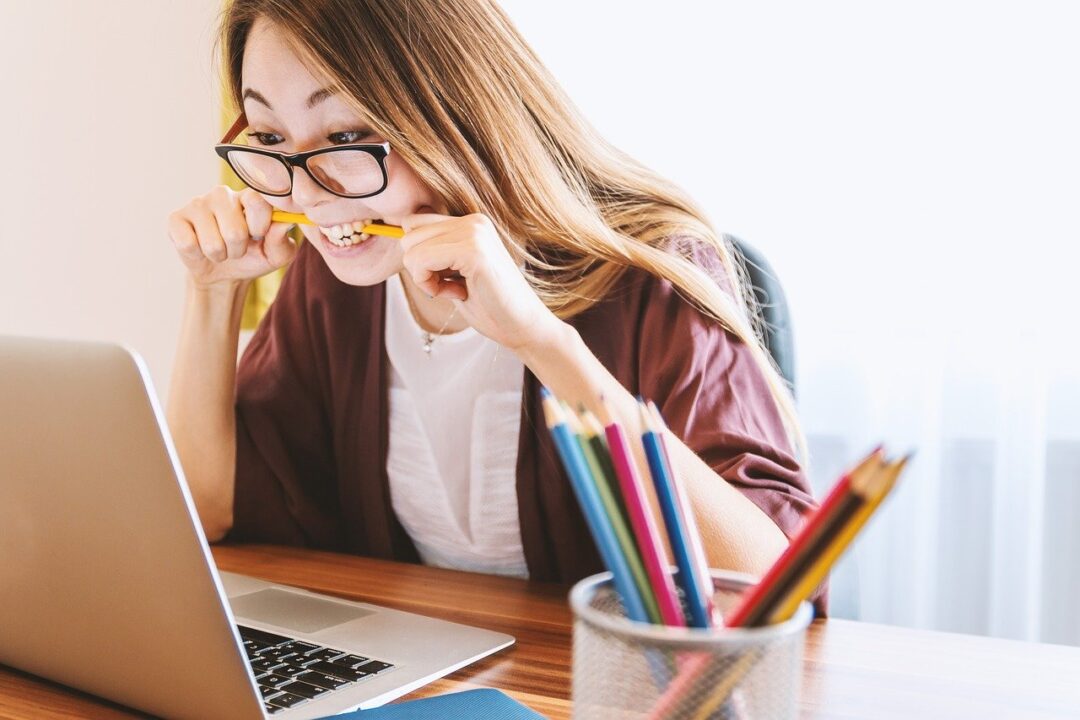 Your husband has left his old job just to get a new one and this is supposed to be in your own favor in order to bring joy to your home but suddenly you begin to have problems in your marriage. He barely has time for you anymore and he is always too conscious about work.

Although men naturally get distracted easily especially when they have a new job, they try to put in their best to get good approval. So most times they are engrossed in their work. But when he is so much concerned about his job, it could be that he is beginning to like his female colleague or he already likes one of them.

When you observe some fishy attitude about your husband or suspect his concern for a particular female co-worker, it’s better you confirm your suspicion before confronting him, you wouldn’t want to worsen the situation on ground. It’s unhealthy for you to face him when you are not yet sure.

Men hate to be interrogated especially when it’s something they are not guilty of.It shows you don’t trust him,they feel more relaxed in a more trustworthy relationship.

So before you confront him here are some signs to look out for if he really likes his female coworker beyond the ordinary:

Although generally, men love to put in so much time in work. But when it exceeds some certain level it becomes a sign that should draw your attention. When your husband pays so much attention to his work far more than he does at home, it’s a sure sign that something is fishy.

An organization usually sends their staff for official trips to train them properly for their job. In the case of a man always going for official trips especially with a particular female colleague it’s very suspicious and there’s a tendency that he is having something with her.

Outdoor trips are usually not done regularly except there is a particular project on ground. So if you notice your husband is always on official outdoor trips, watch him closely. 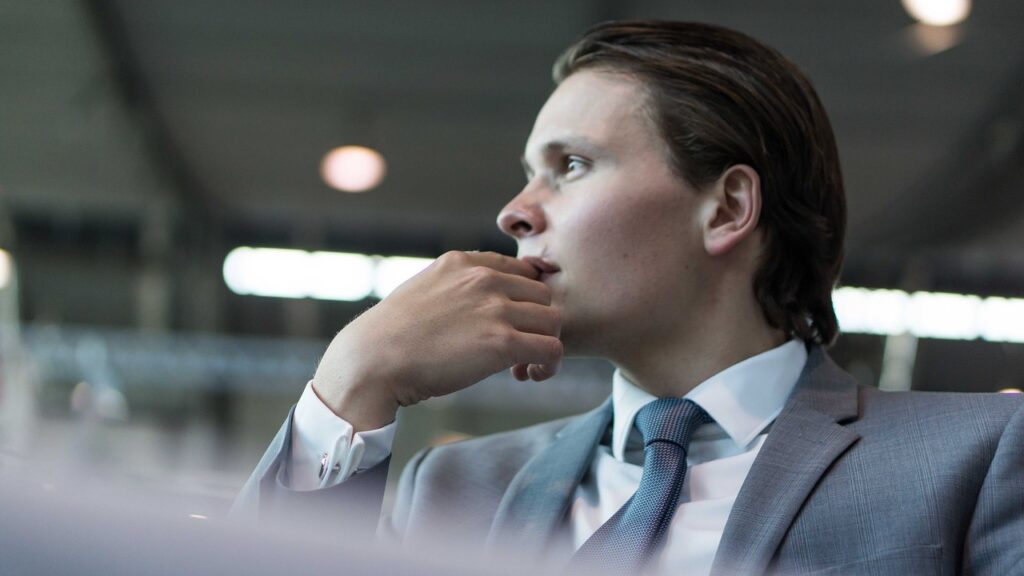 It’s quite okay for one to have a good dress sense. You dress the way you want to be addressed. It’s alright to dress fine ad look nice for work. Its what is expected as a staff of any organization.

When it comes to fashion women are always leading, though there are some fashionable men out there. If you observe your husband is so cautious of dressing, maybe he takes time to select clothes to wear, he changes his wardrobe, selects a very nice color designer’s tie, buys a new set of shoes, it could mean he wants to get a ladies’ attention. Especially if he was never the fashion type.

If he gets a feminine perfume for his car it’s a sign he is up to something. Men rarely use female cologne, but when it comes to wooing a lady and getting her attention it’s one of the things they do.

5. Difference in his attitude

If you notice any changes in his attitudes towards you. For example, he shouts at you at every slightest provocation, or he gets irritated of your presence easily, complains of everything you do, scolds the kids often, complains of your looks, and always use abusive words or hurtful words just to taunt you, apparently he is attracted to someone.

6. Always mentioning the name of a coworker

You can talk about your colleagues when having a discussion with your spouse about work. It’s only wrong and questionable when you mention a particular colleague’s name of the opposite sex. So if you notice these attitudes it could be that he is attracted to his colleague.

7. Compares you with his female co-worker

If he is always comparing you to his female co-worker in terms of intellect or intelligent quotient, or other things she does, it simply means he prefers her to you. If your man truly appreciates you there shouldn’t be any reason for him to compare you with anyone.

This comparison comes up when he likes his colleague and admires her style because she now fits into his present spec.

10. He doesn’t introduce you to his colleague

ALSO, READ signs your partner is cheating with a coworker

11. Never takes you on work events

if he doesn’t allow you to attend office function with him especially when he is allowed to come with his it’s a sign too.

He won’t go with you because he doesn’t want you to be seen by his proposed crush or other colleagues. He prefers to keep you off from them.

Rumors have a way of spreading, the best way to hear such rumors from his office is by befriending his colleague’s wife. She is in a good position to give you information about things that happens in the office.

These rumors should not be overlooked, they could be handy information you need to track him and get to know if he is cheating or not. 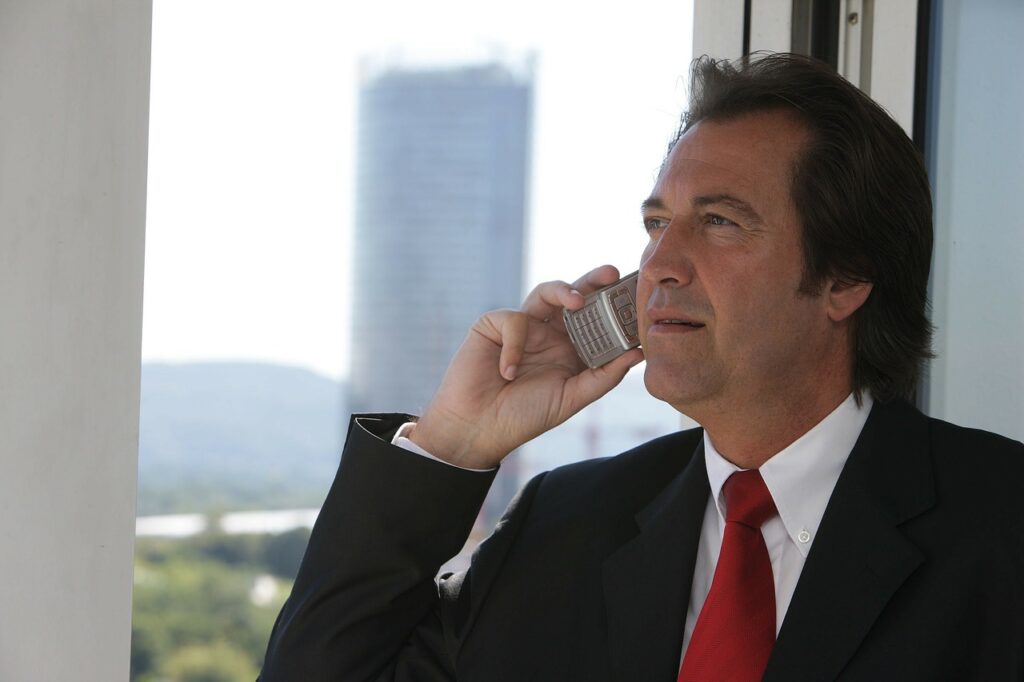 When a man is always chatting, calling, texting, or sneaking out to answer calls, it’s a very clear sign he is liking a colleague. There should be openness and your husband should be free to answer his calls in your presence.

Secrets shouldn’t be kept in a relationship, no matter what. So if this occurs constantly it’s a sign he is cheating with his colleague.

This deals with justifying his actions even when he is wrong. If you tell him about something he is not doing right he flares up and gets irritated.

He is always grumpy and frowns at everything you do. If you notice these changes, it’s a sign that someone is getting his attention.

These signs will tell you if he likes a female co-worker or not and if he is drifting from you.If you notice these signs and many more, it’s most likely he is attracted to his female colleague. Then you can confront him about it carefully to avoid provocation and further issues.

ALSO, READ 10 CONFIRMED SIGNS OF JEALOUSY IN A MAN