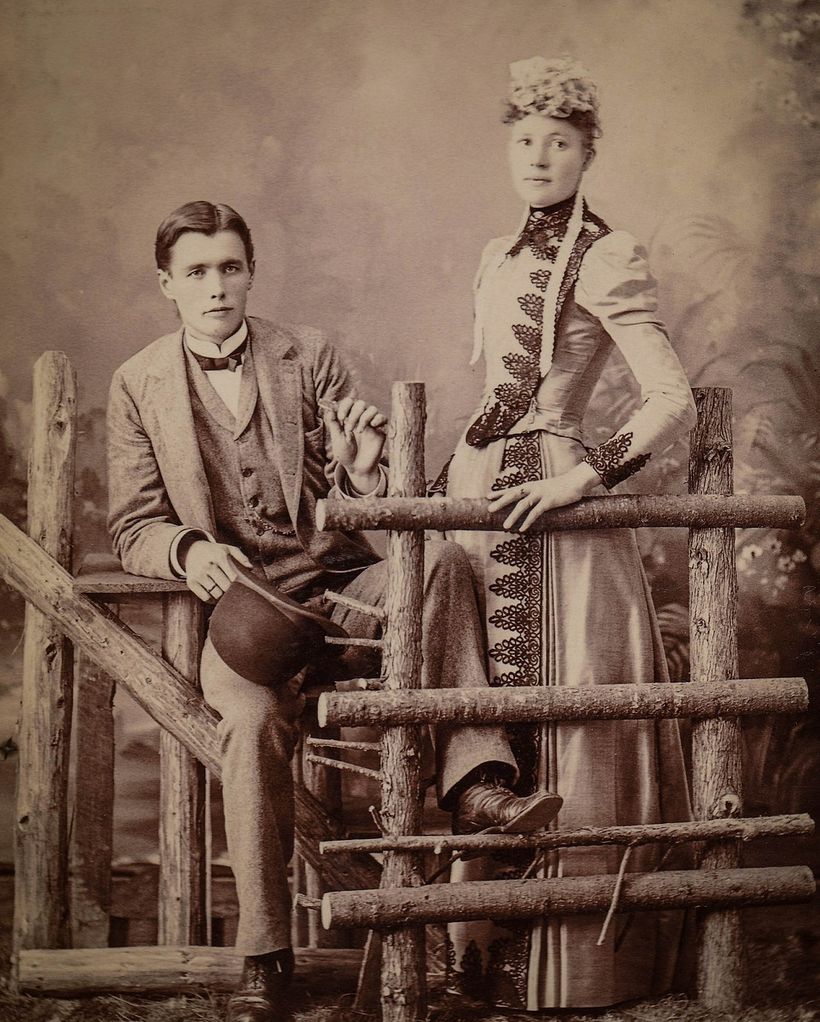 Before getting married to the love of your life as a man, questions like “what to look for in a wife?” Will definitely arise. The ideal woman for Everyman differs. Some may say they want a skinny lady, or a fat girl, if you could hear some of the things said by MEN, as per what they want, you’d be shocked.

Choosing a life partner is a major decision taken by a man, here he selects one lady over a bunch of them. Marriage is a lifetime race, and when it’s not run properly, it could lead to a broken home. Nobody wants a broken home. Everyone wants to live happily ever after. When you choose the wrong partner, it may take you years to correct, or even spend all your life trying to put things in proportion. A marriage that is not Divinely approved will end in divorce, emotional pains, and suffering.

It is therefore important to choose wisely. Before you choose to marry any lady make sure that she is a Kind of person, never force yourself on her just because you think she’s the most beautiful lady on planet Earth or you wanna marry her because she’s a model.
In life generally, if you want to buy something expensive, you don’t just rush in purchasing it. for instance, if you’re trying to buy a used car worth $40,000 for yourself, there are things you need to look out for in the car before buying it. You’ll need to check stuff like the * * vehicle history- you’ll need to make sure that the vendor is not selling a stolen car. Through the use of VIN, you can actually check if the car has been in an accident.
• You can check how efficient the engine is- this would be better if you go with a motor engineer (i.e the mechanic). In order not to bore you with these, the main message is to carefully search for what’s needed.
So, If you’ve been asking questions like What qualities should I look for in a wife? Then keep reading this article.

6 Things To Look For In A Wife

Like we said in the beginning, men have different tastes when choosing women, but we’re going to bring out the most important thing to look for when hunting for a wife. They are things that you must consider without looking back. 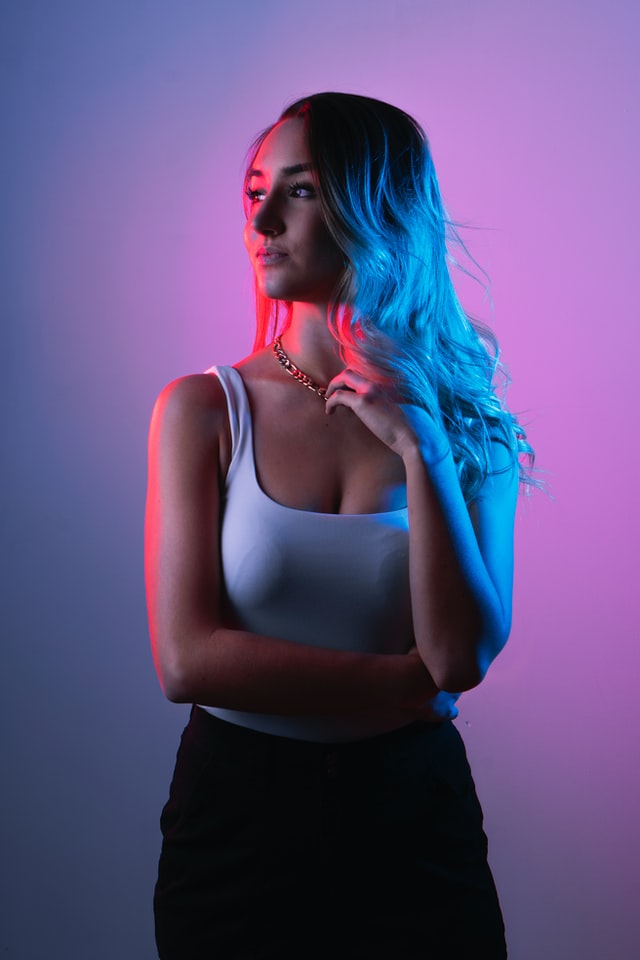 I’ve always told my friends that if I want to marry, I must marry someone to whom I’m deeply attracted to. Yes! She may have all the wife material features, but bro, if she isn’t so attracted to you, I’ll advise you to leave her. Attraction isn’t everything but it’s something.

You may say, she’s beautiful, she has the qualities of a good wife, she’s just so perfect in her ways… but if you’re not attracted to her it may lead to another problem in the future.
A girl once crushed on me years back! I noticed she had every quality that a good mother should possess but the problem actually was that I wasn’t attracted to her… I vividly know that if I end up marrying her, I would cheat on her like I never had a wife.

If you aren’t comfortable hanging out with your woman or introducing her to your friends, then I’m sorry to give you the breaking news, “Leave her Alone”, this may be very hard for you. it was hard for me when I decided to make my own decisions, but the good news is that you’ll overcome.
It is very good to foresee because, if you’re marrying her because she is skinny, her body morphology may change with the season, and she may run out of your taste!!
Marry someone who you know with or without her body changing drastically, you’ll still fall for her. Attraction goes beyond the physical structure, it’s more of a psychological feature, so be wise!!!!!!

2. She brings out the Best in You

Wow!! This is also an important factor in what to look for in a wife… one important question to ask yourself is “does my woman brings out the best in you?” Not all women have the capability. If you have one like this, then you’ll need to hold her tight.

Some women may just decide to focus on just themselves, but a woman who’s interested in you will want to resharpen and remold you.
If you’ve got the habit of smoking and drinking alcohol all the time, extravagant living, she’ll want to help you in that arena.
One way to know that she really brings out the best in you is that whenever you’re with her, you’re always inspired and you just discovered something just awakened in you.

This kind of woman reinforces your confidence. Here, she’s just like a coach to you. She just can make your world brighter.
She’s never in to demotivate, instead, she’ll motivate and lift your heart up…
If you’re in a relationship now and you’ve ever felt like you’re in a prison, then that should be a red flag on your side telling you to run.

An Ex. Once asked me, Josh!! Why do you love me?? Can you please tell me what you like about me or the major reason why you love me???.. As a relationship expert, you know full well that the answers you make can hurt you or flame up something in the future. Like the cops will always tell any criminal they capture. “ any you say or do, will be used against you in the court of law”.

It’s not bad to answer your choice tho.

Finally, I gave her no answer, I just told her that I don’t have any reason(s) for loving you. and that if I do, in the future, if that reason is no longer manifesting, then the love will fade away. I told her I just love her unconditionally.

The word unconditionally has a dictionary meaning: without a condition.
The day I was shocked, was when I saw a lady who married a man in a wheelchair. I wept in my heart. I asked myself does true love like this still exist?? That’s an example of unconditional love.

When exchanging the marriage vow, the priest usually quotes stuff like:

“in riches and poverty”
“in sickness and good health”
This was meant to be the true definition of unconditional love.
Looking for someone who’ll love you unconditionally might be very tough for you. But if you carefully watch her well. You’ll be able to detect it.. an adage says by their fruits, ye shall know them. When the fruits in a mango tree are ripe, It’s always accessible for sightseeing until it’s been plucked.
Unconditional love is a sacred kind of love!! Not everyone in a relationship is lucky to get it. Some actually got it, but screwed things up!
Unconditional love also means putting your partners first, Before putting yourself. You deserve a woman that’ll love you the way you are.

Sexual compatibility should be one of the TOP 3 discussed topics Before marriage.
It’s very important! I once asked a lady, “how sexual are you? Rate it from 1- 10. She said 3. I was shocked, I just told myself deep down, that I can’t be with such a fellow!!.

She told me she isn’t a Fan of sex!!! Although research and statistics have proven that sex wanes and waxes at different stages of life. For instance, the sex drive for nursing mother’s periodically low.

Find out little things like “does she love kissing?😘”, would she want to explore the world of sex?
Being so religious shouldn’t make you shy from the REAL TRUTH.
When you fail in this aspect, you’ll be left with no choice rather but to cheat. 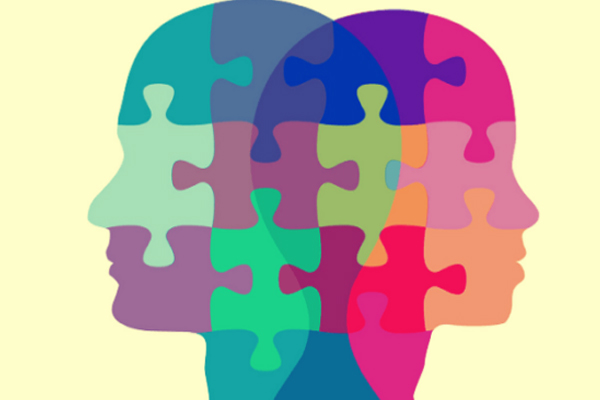 It has never been in the dictionary of some educated men to marry a lady that is not educated.
Education shouldn’t be something you place so much value on over intelligence. Education can never be substituted for intelligence!!
Whenever a man feels his woman is less Intelligent and educated than him, if they tend to marry, the man will maltreat her.
However, such men would find it very hard to let their wives make key decisions about child-rearing, money management, etc if they doubt their wives’ intelligence.
ALSO, READ SIGNS YOU ARE NOT INTELLECTUALLY COMPATIBLE WITH YOUR PARTNER

Marrying your type means you should look for a wife that has similar traits, characteristics, and personality. If you’re an extroverted man and you’re not really comfy handling an introvert, then you shouldn’t run into marriage with her. Marriage shouldn’t be something that will bore you. Having a partner that you can’t have a long conversation with would be boring, especially if you’re the type that loves talking a lot.

These are some funny answers that Joshua Isibor– A relationship Coach, got when he asked some guys the kind of lady that they want.

The goal here is to find someone that’s like a best friend to you: someone that you’re free with.