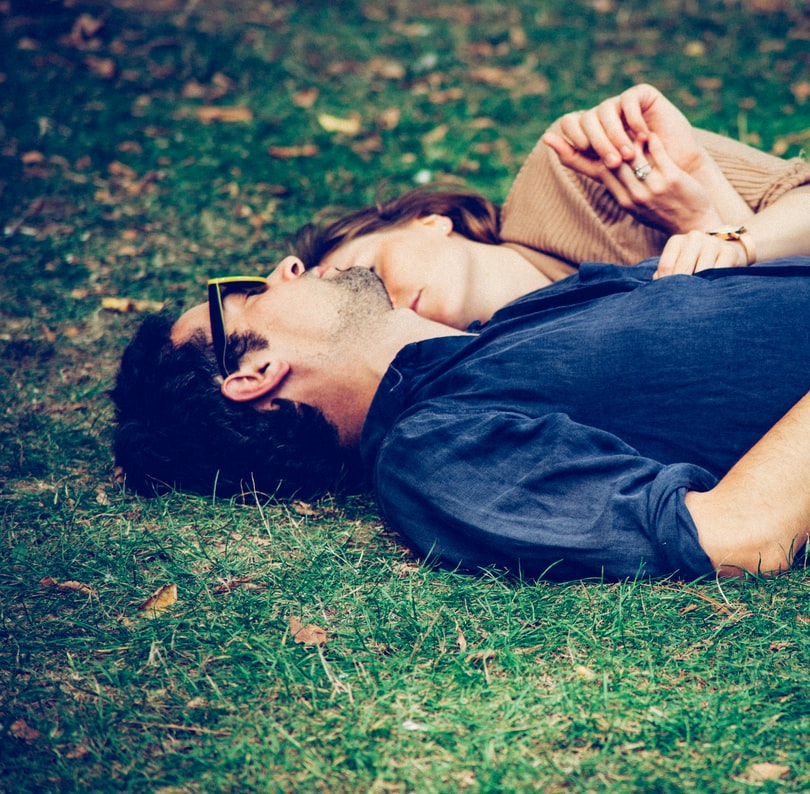 Fuck boy! No thank you, next! But the truth is that they are everywhere. Fuck boys don’t want anything else but to just sleep with your ass and bounce. Or, they simply want to waste your precious dating time. And that’s so bad. Fuck boys are hard to detect during the first few days of dating and getting to know them. Why not? They are very good at the game they play and have a sugar-coated tongue. The smooth talkers. However, if we can look closely, we can catch them in their game.

ALSO, READ How to make a guy fall in love with you

Here are some telltale signs that your boyfriend could be a fuck boy.

2)All his exes are always at fault: Uhm this is a big indicator of a fuck boy. He wants to manipulate his way and get your sympathy, he wants to be known as the good guy. If he is trying hard to prove it, he is faking it!

3)He tells you he loves you when he barely knows you: Okay I don’t believe love at first sight exists! Even if they do, I think the first few dates are not the right time to say it. After all, you are all getting to know each other, what’s the rush to pop the ‘I love you’ anthem?

4) When together he is always on his phone. Who does that? And he is not working online or receiving lectures online! Fine, he is probably chatting up with the other girls whom he also hangs out with. Simple. Fuck boy, next!

5)He has this funny way of letting you do the ‘chasing’; all of a sudden, he stops calling and texting, and before you realized it. You are the only one doing the calling, texting, and setting up an appointment to see him.

6)He likes you but he is not ready for anything serious: Save me those crap that his ex hurt him so bad and he is afraid of commitments now. So why look for love? I don’t get it.

8)He brings sex up all the time and early because that’s all he wants from you. The best thing he told you might just be his age-long promises and chit-chat.

9)He doesn’t bring you home to his family. Well, because he is planning to ditch you immediately he is done with you.

10) Cold and hot: No one likes a lukewarm person, even God doesn’t. He acts all sweet this week and next week he is distant from you. The cycle is always repeating itself. Fuck boy on the go!

11)He promises you the world: He does it all the time but he has never fulfilled any. Not even getting you that beautiful bracelet he promised to get you all the time after he gets his December pay.

12)He asks you for money because he always has some debts to pay. He is a Fuck boy! Runaway from that asshole. He is always in debt? And wants you to start paying them all? Plus he has one new business he wants to start, and no one, not even his closest friends want to help him…he said you are his only hope! Run

13)He has a kid, a baby mama or baby mamas, but he doesn’t take care of them. Or he tells you they were very mean to him way back.

14)He avoids your text and he is online. He later apologized, and tells you he was busy. However, there is one thing he didn’t tell you, he was busy chatting with other girls. Period. Yes of course, his Facebook story tells you plus he viewed yours. Next?

16)He is overly protective of you but stirs, flirt, and hang out with many hot ladies. But then, he always tells you that you got nothing to worry about.

17) He tells you he misses you always but he never finds time to see you. Liar, check! Manipulator check! Player, check! Fuck boy, check, check, and check! He just wants to keep your interest solely on him without lifting his fingers.

18)He doesn’t want you to go through his phone and most times he leaves the room to pick up his calls. Player!

19)He often tells you he likes you and wants to spend his life with you! Good, but he treats you like a piece of garbage.

20) When you confront him about his stupid behaviors, he tells you you’re desperate, overthinking, and not patient. Player, manipulator, fuck boy, and an asshole.

If you’re seeing any of these signs, don’t throw caution into the wind. Do your study and make a decision that is good for you. If you notice more signs like these along the way…RUN, RUN, and RUN!!!

ALSO, READ HOW TO KISS A BOY FOR THE FIRST TIME