Hello to you, dear readers

We are going to talk about being in love, mhmm, yes. Many of us have no idea how wonderful it is. We just call it a ‘fling,’ and before we know it, we end that ‘fling’ which should have turned onto something beautiful.

Love has so many definitions. Many people have said this.

_love is tolerance, and so on.

There isn’t one specific definition to love. From my view, I’d just say love is the act of being brave.

Is love suffering oneself just because this other person brings you Joy?

But still, nothing in this life is perfect.

People say one-sided love is the best. But I do not believe that! How can I be the only one dishing out the love when I know for sure it’s not coming from you.

They say love is blind.

But I know for sure it’s not, infatuation is.

Many people have no idea that there is a difference between love, lust, infatuation, and obsession. We will get to that.

Here’s a quote I got somewhere it’s from a book I read.

“When you love someone you let them go”, until I read somewhere else.

“If you love someone and let them go, you lose them like a drop of blood”. And this particular one got to me.

And sometimes you have to fight for that one person who you truly love.

You don’t just give up because you heard stuff about them. That’s why it’s called “tolerance”.

n.b: Don’t you ever let something that belongs to you go to another.

When you say at first sight, what exactly does it mean?

Jessi works out of the store into the street; she sips her juice adjusts her bag, and just as she’s about crossing the road, her eyes lands on this beautiful dress that’s on a doll.

It’s beautiful, she mutters and crosses the road to get it with a smile.

Now, in this scenario, I tag it at first sight. Jessi walks out of a store, and what she sees once she steps out into the street is that beautiful dress.

Helda sips her drink she’s lost in thought. How could he have betrayed her trust like this? She takes another sip and shakes her head.

“Mind if I join you?”, Someone asks. It irritated her when people bothered her when it was clear she wanted her peace of mind.

She prepared to ignore him or say no. She glanced up slowly with a frown, but it quickly died when she saw him.

He just stood there, smiling down at her.

She thought she felt butterflies in her tummy; he is cute! She thought.

Where would you place this scenario is it love at first sight?

Many people might say it is, but IS IT?

You may meet someone for the first time, and you both could have this perfect vibe that many people would mistake for love when sometimes it’s just lust.

Love is something that grows along the way; having a crush on someone is different from falling in love with that person.

I no overtime a crush might develop into love, but if you ain’t careful, that love might end up being one-sided and can lead to heartbreak.

You just want to keep spending time with this person; you can’t stay around them without wanting to touch them every minute you get.

“Friends were friends and lovers were Lovers”.

It’s a saying I have heard so often, and along the line, I found out it was true.

You can make a lover out of a friend, but you can’t make a friend out of a lover. It’s not easy.

Tell me, how can you tell someone you’ve dated for more than a month someone you loved at one point, and they loved you too, that “I don’t think I’m interested anymore, let’s just be friends”, how do you think that sounds?

How do you think you can cope? No matter how strong you feel you are, that person was your one weakness at some point.

You can’t see that person as a friend all the time. There will be an ignition of that tiny spark again. 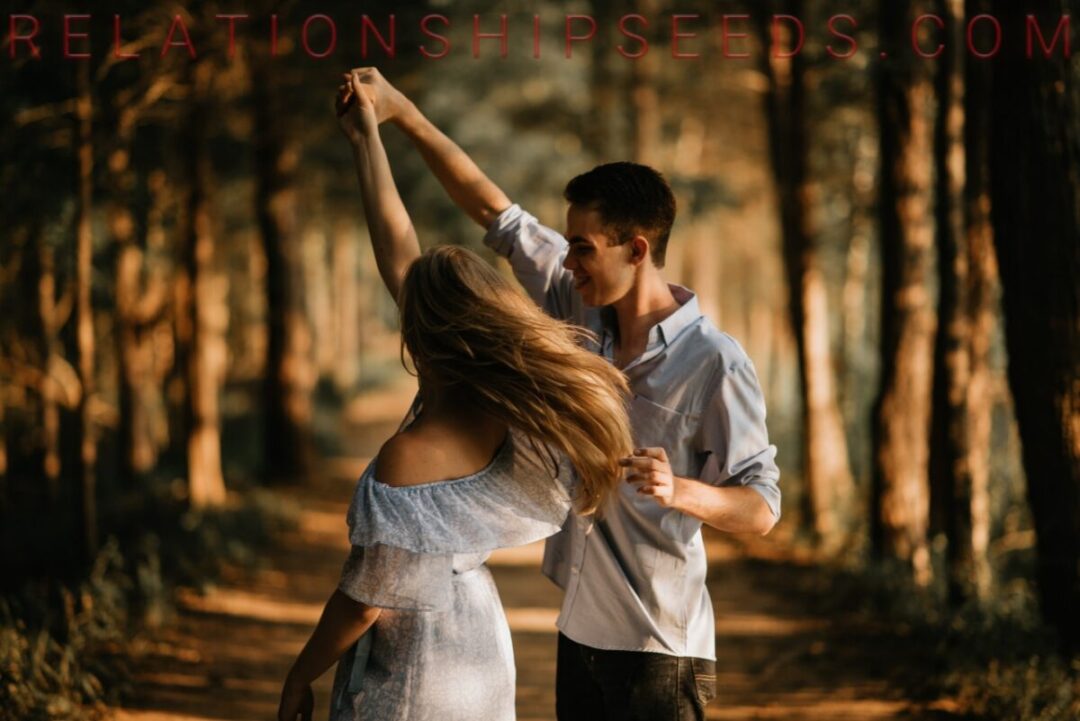 Lust is a strong feeling of desire; it’s sometimes sexual. No, did I say sometimes?

Let’s rephrase it’s a strong feeling of desire that is sexual.

That’s why I said that many people mistake Lust for Love.

The first time Andy met Debby was at a friend’s birthday party.

A friend of a friend had invited her, that was her explanation.

“And now she’s ditched me for this other guy who she’s just met…like I can’t believe her. Debby knows I no no one here and she just decided to ditch me just like that”, and she talked a lot, he nodded took a sip of his drink just when he thought she was done she turned to him again, “I love the way the lights hang low here…I even like the color it’s really beautiful”.

She was dramatic; he could have left her sure if only his sister Nina had come back from the bathroom, he wondered what exactly she was doing there.

“Hey stranger…”, He turned to her not because she had called him stranger, but because her voice had changed.

She smiled. Her eyes twinkled.

“I’ve been talking, and you haven’t said a thing…well I’m Debby what’s your name?”,

Within the space of a few mins, he realized one thing about her. When she wasn’t rambling and talking too much, her voice sounded sexy.

Nina came back. He left Debby’s side. He had never liked women who talked a lot.

The second time he met her was at a club, he had acted like he hadn’t seen her, but she had come over to him.

She looked good enough to eat in a red bodycon dress with a split in front.

Some hours later, Andy stripped it off her in the back seat of his car.

The third time he stripped her dress off was at a cheap motel. But they both didn’t give a damn.

Andy thought he was falling in love with this woman.

Debby knew it was only a fling. When Andy told her he felt he might be in love with her, she turned to him smile

“Darling, you’re going to realize what you feel soon”. But he didn’t understand, every little time he spent with her was never enough.

He knew it was love.

Until she left him without an explanation months later, he was heartbroken. The only woman he had come to love had left him just like that.

He slowly began to understand when he met Miriam that with Debby, it had never been love, but Andy knew he had enjoyed it all while it lasted.

I hope it’s not so confusing in this scenario, but this is what happens these days.

Andy and Debby’s story is something that’s happening all the time; many people eventually end up with the wrong people because they mistake lust for love.

And it’s never easy to differentiate them.

Infatuation is an immensely strong love or sexual attraction.

The difference between Lust and Infatuation is very little.

People say love is blind, but I do not think so, I said it earlier that infatuation is.

The moment you fall in love with someone, you start seeing them differently, because of love… it’s all-seeing, it’s accepting, seeing the darkness in that person and willing to stand by them, willing to be the light in their darkest days.

It’s like this because you think you love that special someone until you see how they act when they are hungry, under pressure, broke, in pain, sleep and eat in their natural environment or the moment they wake up in the morning. Love isn’t seeing someone’s mistakes and flaws and just leaving them alone.

When you are in love and not infatuated or obsessed or lust, you defy the urge to jump ship. You learn to be patient and kind even when you ain’t that kind of person.

You eventually learn to tolerate their filthy habits.

You learn to teach them.

When eventually you fall for someone, you’d realize how beautiful that feeling is. It feels like you are floating, sometimes you are unable you think straight.

Here are some quotes I got somewhere.

The first best is falling in love, second-best being in love, and Least good is falling out of love. But any of it is better than never having been in love.

She wasn’t exactly sure when it happened. Or even when it started. All she knew for sure was that right here, and now, she was falling hard, and she could only pray that the feeling is mutual.

—Nicholas Sparks. (Sometimes the pain it brings is unpredictable)

The saddest thing about falling in love is that sooner or later, something will go wrong.

I was falling and falling through time and space and stars and sky and everything in between. I feel for days and weeks and what felt like a lifetime across lifetimes. I fell until I forgot I was falling.

I think falling in love is always a surprise, right?

—Josh Dallas (It is)

Isn’t that how falling in love so often works? Some stranger appears out of nowhere and becomes a fixed star in your universe.

I hope you get to experience this beautiful scenario.

I hope yours gets to last forever.