SIGNS HE'S NO LONGER INTO YOU | Relationship seeds 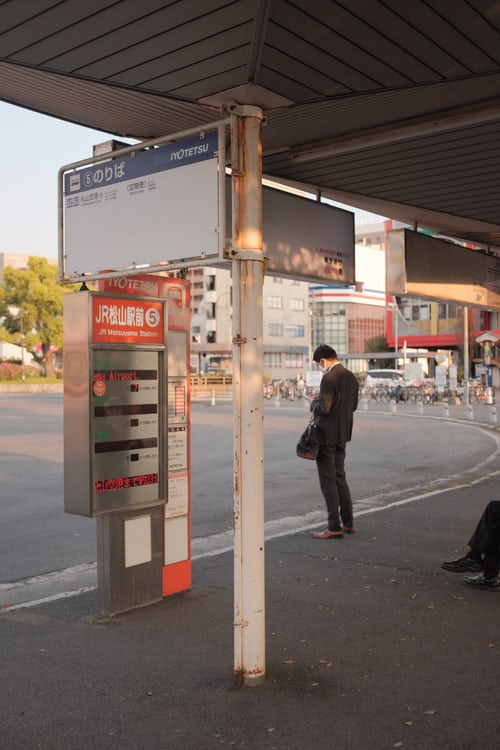 SIGNS HE’S NO LONGER INTO YOU ( VERY IMPORTANT)

Signs that your man is no longer into you: What signs do you look for in a relationship to know it has jammed its hallmark? Worry no more, that’s the purpose of this article as I will enlighten you on the signs—of which some are glaring and some are not—you’ve got to look out for to know he is no longer into you.

A time might come in a relationship when you as a woman begin to question if he loves you anymore, it’s almost as if the romance is dwindling day after day. He doesn’t touch you anymore, neither does he call anymore, in fact, it’s as if you’re more of a nuisance than a partner in that relationship.

Now you worry; what have you done wrong? Did you say something wrong? You might have not done anything, but the most important thing is to understand that perhaps, the spark of light that was at the beginning of your relationship has dimmed and is now on the verge of going off completely.

Again, you might ask yourself why it’s important to search for these ‘signs’ in your relationship? Know that for one thing, it might save you from taking a full hit of heartbreak. Yes, just the same way you prepare for an exam, you can also prepare for an heartbreak once you see the trigger warnings that something has gone terribly wrong in your relationship. It would still hurt, but it will be less as long as you prepare for the emotional damage that’s to come.

7signs that he is no longer into you

You see yourself worrying, biting your lips, checking your phone for his calls or messages, wanting to check his phone to know if he is cheating on you… the end line is that once the above things start happening to you, it means you’re in doubt and that the behavior of your man must have triggered it.

Once you’re in doubt, that is you’re no longer in that comfortable ease you were in when your relationship started, it’s a sign that your man is no longer into you. What more, you actually start to search for the signs that he doesn’t love you: You question his every movement.

You question every call he takes. You question the reason behind every lady he talks to. Inadvertently, you might not realize it, but you’re desperately trying to grasp a shred of evidence that he doesn’t love you anymore, and that’s because you doubt him and don’t trust him. For an instance, you start surfing the web for signs he is no longer into you, which might have brought you across this article and I want to assure you that you’re at the right place.

(After one hour he left, he comes back)

You: “But you stink of alcohol.”

So you see, one hour was enough for him to go to church and get drunk at the same time. Lies, Lies, Lies.

You know, the funny part of this point is that you know he is lying, but one big part of you is unwilling to accept the truth. He tells the glaring lies, you wave it off because you’re afraid of the heartbreak that is to come to you if he is really lying.

Now, I’m telling you to not be afraid, be brave. You see those lies, face them and question them. Don’t take it in with a pinch of salt because you’re only prolonging a relationship that is already off the cliff.

See another instance: He smokes before you were in a relationship with him. You made him promise that he will never smoke again, he stops smoking, and ever since then, your relationship has been blissful. But just the other day, you saw stubs of unfinished cigarettes in the dustbin, you see, he lied to you. He was willing to not smoke because he loved and cared about the relationship, but now he smokes because he no longer has feelings for you. He doesn’t see the need to quit a habit because of you, going back to that habit is a sign that he no longer cares about you.

Digest this point, when he is no longer into you, one of the signs is that he lies, and just like in the above scenarios, breaks any of his promises.

3.THE ONE WORD MESSAGE AND ONE MINUTE CALLS: This is a very glaring point, but you know my problem with it is the fact that most people choose to ignore it. I also call it the ‘excuse point’.

Before, you and your man spent daylong texting each other. He calls at midnight because his network provider gives him a two-hour call bonus at a cheap rate, it’s become a norm so you lay awake waiting for his call, and when the time comes, he calls immediately, and you both chatter and laugh to the voice of each other.

But now, no more calls, those long goodnight carefully calculated—sometimes stolen— texts have turned to no texts at all.

He now answers your texts with one word like yes, no, yeah, ok,? Oh… and all the gibberish short texts in the world. Do you know the worst part? He even takes time to reply to, and when they are finally going to reply that your long carefully crafted text, they just say… ‘okay’. Like, who does that? Only a man that doesn’t love you!!

Excuse upon excuse about why he doesn’t call keeps piling up and down:

work has been so hard. I’ve been busy. My boss has been stressing me. My family needs me…blah blah blah

So beware of this sign, once he goes incognito; one-word messages and one-minute calls, he is no longer into you. Open your eyes and save yourself from an impending emotional wreck.

4. HE STOPS CARING: Some will say that when your partner fights you all the time at everything, then they have stopped loving you. But I’m here to tell you that’s a lie. The truth is, a man who is no longer into you won’t even care to fight you again.

I mean, what’s the use of fighting you in that relationship since he no longer cares about you nor the relationship? Only a man who cares about a relationship fights in it. The only exception is a naturally abusive man which is not what we are really discussing here. 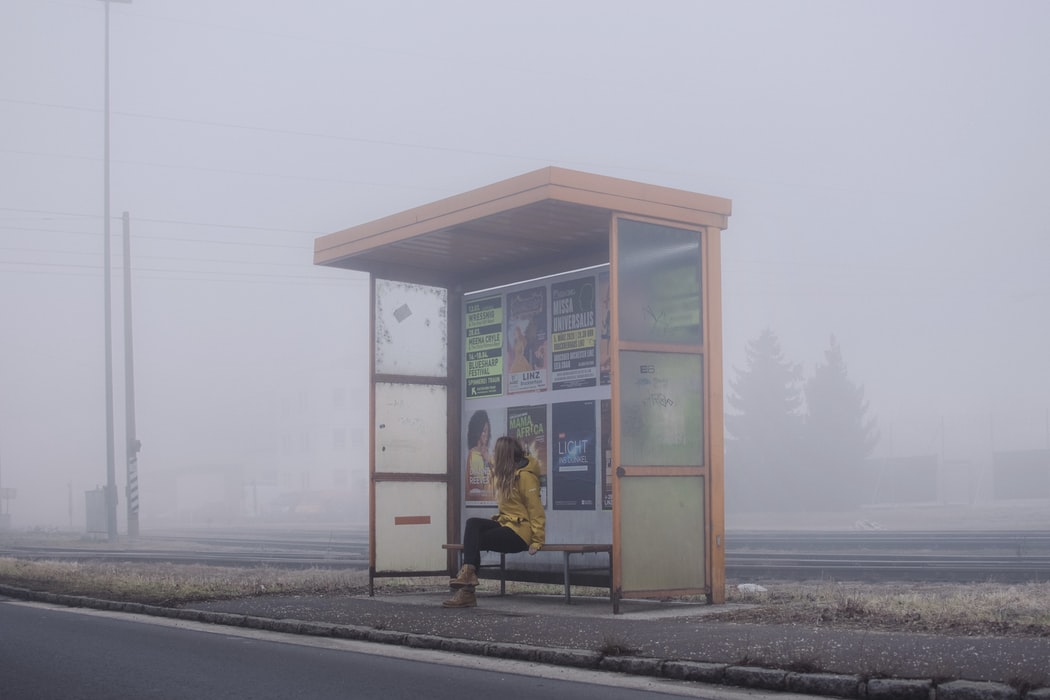 Another situation is when he stops getting jealous. He sees you with a man and the totality of his response will scream: “whatever. I don’t care”. I don’t know about you, but I believe that any man that loves you have a tendency to get jealous when he sees you with another man.

So when a man stops making an effort to make the relationship work or just doesn’t care about anything and everything, it’s a sign that he is no longer into you. So watch out for this trigger.

5. HE NO LONGER TOUCHES YOU: Physical contact is one of the most important manures in nurturing a relationship. So when a man stops touching you, cuddling you, or even holding your hands, then just know that something of utmost importance has gone wrong in your relationship.

This can be so especially when it’s obvious that the man is avoiding every kind of contact with you. When you lay your head on his laps, he pushes you away or tells you he has muscle cramps. When you want to massage him, he tells you he has body pains…excuse me, what’s the importance of body massage then? I believe it’s to get rid of body pains, they give you all sorts of silly excuses to make sure you don’t touch them, and they too.

So you see, once he starts to avoid every body-contact with you, he doesn’t love you anymore.

6. HE DOESN’T TAKE YOU OUT: Once you see that you’re always the one who initiates every single outing; be it to see a movie, or have dinner while your man just tags along, sometimes grudgingly, then just know that he no longer loves you.

Originally he was head over heels for you, taking you out, buying you things, showing you places but now he doesn’t, there it is, another warning sign.

Some people will tell you to avoid having a relationship with a man who makes you feel like you’re too fat or too thin, but I will tell you that once your supposed lover makes you aware of your flawed qualities, then he is no longer into you. If he’s into you, he will make you feel flawless, once he is no longer into you, your flaws are always highlighted whenever he is around. That’s the point.

With this, we come to the end of this article: “Signs He’s No Longer Into You”. If you’ve read to this point, then the wheels in your head are probably turning as you’re trying to place a point noted above you must have noticed in your man.