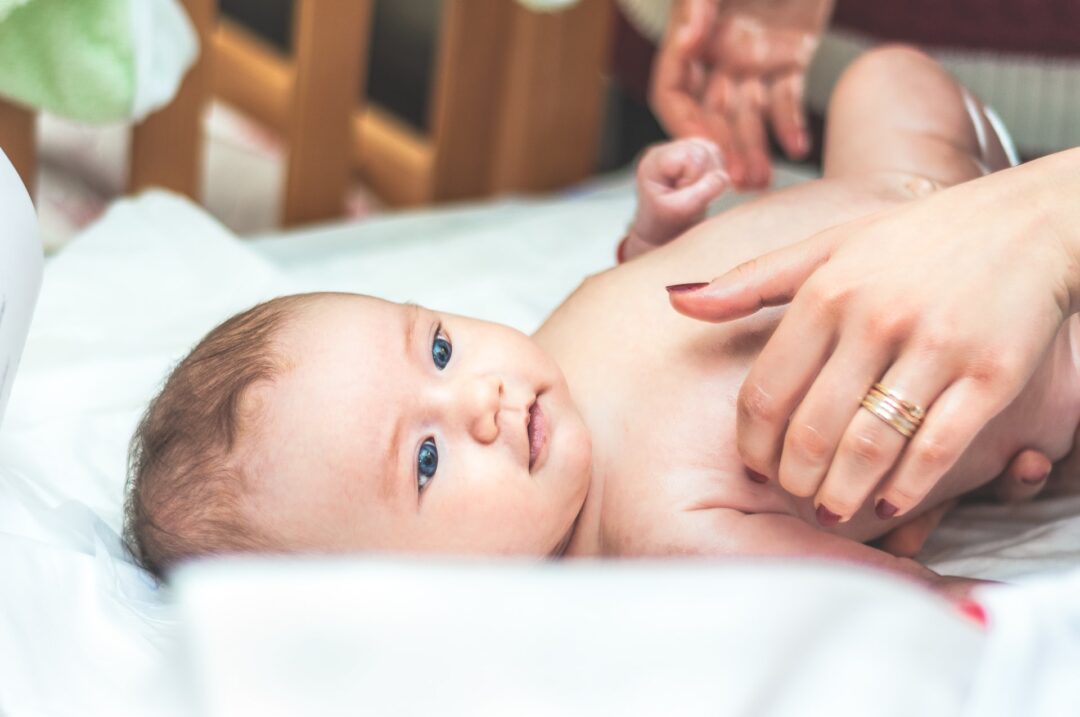 From the first cry at the ward to the first smile, here are a few fundamentals to know about newborns. Having your bundle of joy in your arms is such an intriguing feeling after having to wait for 9months. This feeling will often leave you helpless and confused without knowing what to do. Newborns usually look small and fragile; thus, one has to be careful with handling them. Over the next few months, there are a lot of moments to cherish and love. These are the main reasons; why we have this article here to give you a head-start on things to know about newborns.

These first few months are the very beginning of everything sweet and tiring; so, buckle up for the journey. You notice some significant changes in your baby’s appearance and response to their environment. This first month, she will love to have physical contact with you, so cuddle, caress, and massage her. It will also soothe her body.
At 2months, your baby already recognizes your voice and the voice of her caregivers and will delight in hearing it. Thus, singing to her is quite useful in soothing her. Also, she may already start raising her head or turning her neck since her muscle is already developing. She may already be grasping things.
After these first two months, you should already start having a grasp of things; therefore, here are other things to note.

The baby may look funny or a little weird.

Because of the journey here, a part of his head may be compressed. He could be puffy-faced and eyes that are often shut. Closing the eye helps him adjust to the light around him as he has been in the womb for a long while. He may also have on, a bodysuit of fine hair known as lanugo. But these are pretty normal as in no distance time; you will have that really beautiful baby you imagined.

Sponge baths are essential till the umbilical cord falls off

Do you see that funny-looking extension from his stomach? Right where the navel is supposed to be? Yes, that is the umbilical cord. It is the part of the placenta that extends from baby-to-mother; though the other part is cut-off at birth. First-time mothers often get scared or avoid it; but, it is perfectly normal.
If you can manage to keep it dry, it will fall off faster usually within 10-15 days. Since newborns don’t exactly get dirty, give gentle baths. And if the umbilical cord does get wet during baths, pat dry using a towel. When the umbilical cord falls off, it may bleed a little. However, do not force it off as that will injure the baby.

Until about 6 weeks after birth, the job is tough

Don’t expect any rewards like in the movies where the baby smiles and coos. Rather, it’s all about crying and more crying. He keeps complaining to get through exhaustion and stress since he is not used to this environment. However, this is quite advantageous at this stage since he feels comforted by his parents or caregiver; he gets attached to them and loves to be held by them.

The soft spot on the head is not soft 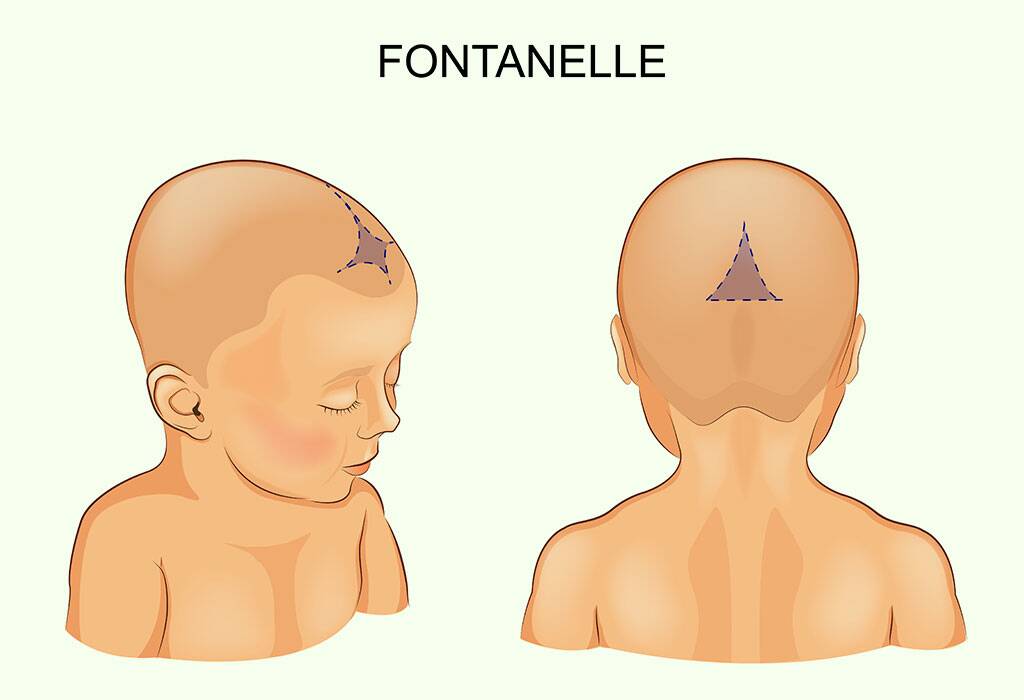 “It’s okay to touch the soft spot and baby’s hair near it,” says Dr. Tanya Remer Altman, M.D, a pediatrician. The soft spot pulsates only because it’s directly over the blood vessels covering the brain. This opening located at the center of the head known as the fontanel; allows the baby to maneuver out the birth canal or uterus. It starts getting smaller as the baby grows; thus, it should not scare you. So it’s okay to comb the hair and put some oil there.

How to change the diaper

As simple as it may seem, changing a baby’s diaper can be quite tasking especially if you haven’t tried it before. And babies poop a whole lot; thus, this is not something you can escape. As early as a few days old, diaper changing becomes a must. You should seek the guidance of an elder or check out the video below.
Attach a video

They have a way of letting you know when they’ve had enough food
For newborns, it’s hard to know if they are having enough milk since they can’t tell you if they’ve had enough. Babies need to eat between really short intervals; say 2-3hours. Babies usually lose up to 5-8% of their birth-weight within the first week; but, proper breastfeeding should gain it back quickly. The baby’s weight is a proper indicator that she is getting enough milk. Some mothers usually mistake all the cries during the first of birth for the need for milk. However, this may not be true since other factors can be the reason for the discomfort.

ALSO, READ 14 QUOTES THAT HELPS WHEN BRINGING UP A CHILD

Dry skin is quite normal for newborns

Babies are already used to the moisture they enjoyed during pregnancy. Thus, a few days after birth, their skin starts to exhibit dryness. However, this condition requires nothing of you since it will naturally peel off. But, if you feel concerned about the dryness, get a hypoallergenic and fragrance-free baby lotion. Other skin troubles are smallish-looking pink bumps, diaper rashes and even baby acne sometimes appears.

They sleep a lot, but for short periods. For the first three months, babies need food at two hours intervals even at night so mummy is not getting enough sleep. As the month progresses their sleep length increases. So, for now, let the baby let for as long as he wants till he wakes up for food. Their feeding routine starts charging as they grow; they now sleep longer hours and also feed longer.

You can go out

Dr. Tolcher says “lead a normal life, but use common sense when you out in public”. So, you don’t have to stay cooked up at home. Make sure the baby is properly covered and keep her away from the sun. Avoid going close to sick people and generally keep away from people as much as possible. Do not go to crowded places like parties or malls on holidays. Also, it is important to teach other children to touch the baby’s feet instead of her hands and face. Everyone should always wash their hands before touching the body. Maintain proper hygiene around the baby.

Babies cry to communicate. Either it’s hunger, cold, heat, dirty diaper, or just want to be caressed; all they do is cry. Although, this wailing can be frustrating and annoying; things get better with time. They start to show other signs; if you are sensitive, you will notice these signs; thus, understand them better. The cries drastically reduce when you can understand their signals.

How to swaddle a baby

Most babies sleep better when you swaddle them. So, it is essential to learn this rewarding art. Babies are quite fragile; thus, it’s best to do it as gently as possible. You can also incorporate sounds to it by singing or humming since the baby already recognizes your voice.

ALSO, READ The perfect way to Soothe a Crying Baby