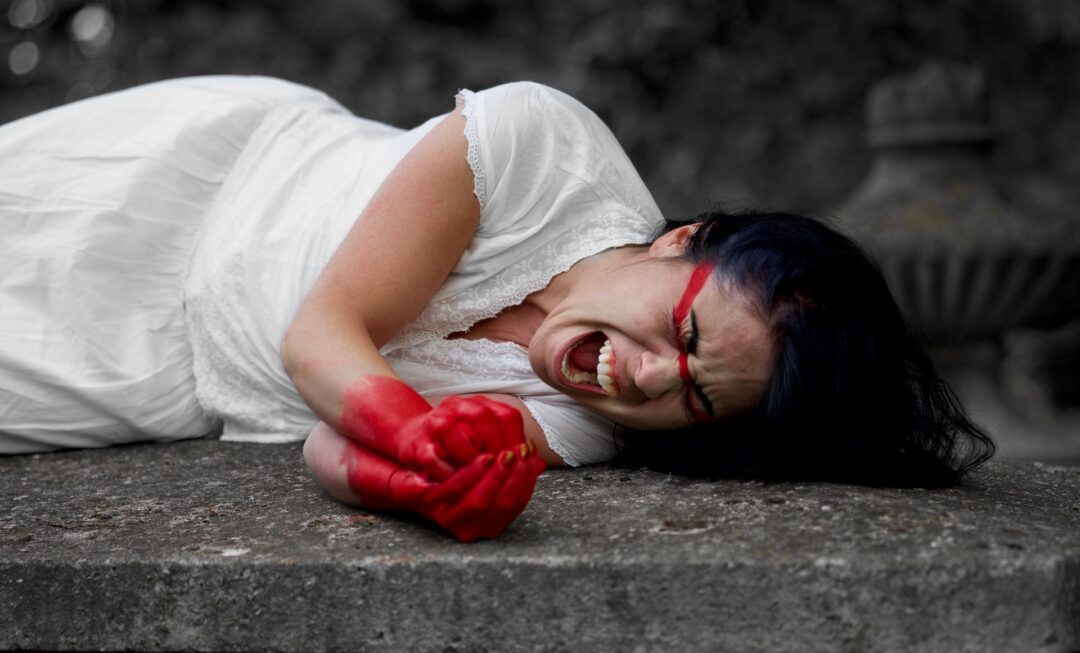 What is a Miscarriage?

Miscarriages are usually an uncontrollable experience. It’s not like abortion when you alter your body just to abort a baby.

Lots of families are passing through pains because of miscarriage. Some women have had more than 7 miscarriages before conceiving. No one wants to experience a miscarriage that’s why this article is for you. Learning the causes of miscarriage would bring some consciousness to your mind which would help you improve your chances of having a full-term pregnancy.

What are the risk factors for a miscarriage?

Risk factors are traits or behaviors that increase a person’s chance of developing a disease. The risk factors for miscarriages are:

Being underweight or overweight

Exposure to harmful radiations or chemicals

Problem with the uterus or cervix.

The risk of getting a miscarriage is higher when the lady is over 35years.

Before a baby is formed, several chromosomes are contributed by the father and mother to be. Some of the chromosome abnormalities that can occur during these process include:

Your daily activities can be a risk factor in getting a miscarriage.  As a mom to be, it is very important to abstain from some dangerous habit because they can affect the development of the baby even if the pregnancy doesn’t end in a miscarriage. These habits are; 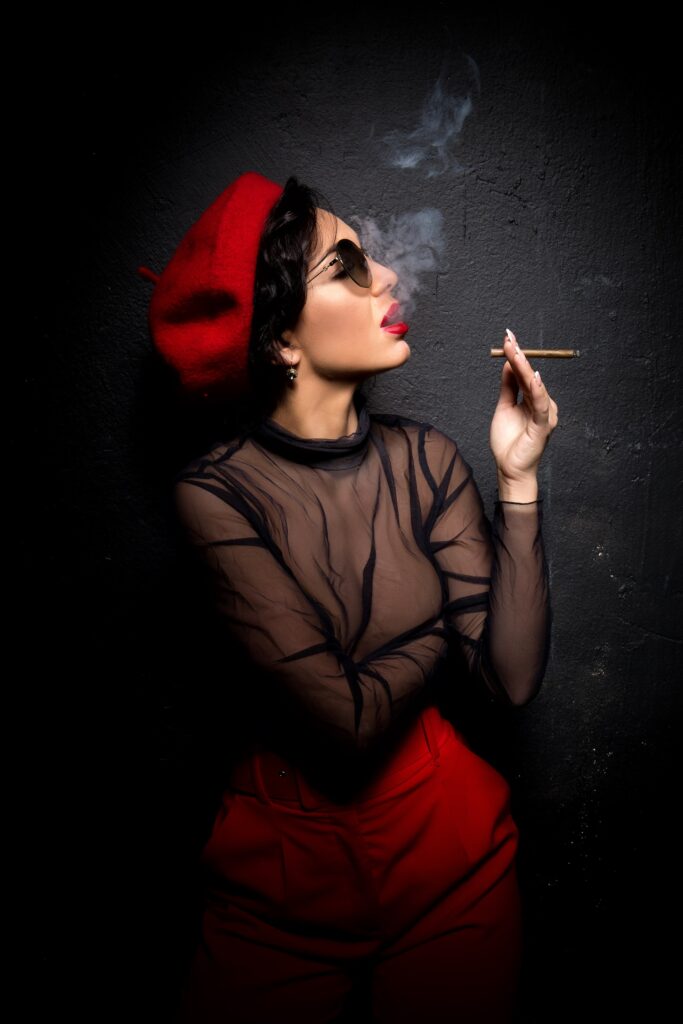 smoking can pose as a risk factor in getting a miscarriage

a few studies have shown that smoking can increase the risk of losing the pregnancy even if the woman is not a smoker.

Using illegal drugs: The use of illegal and harmful drugs can cause a miscarriage to happen. Some ladies smoke, drink or take hard drugs and still have a healthy baby but that doesn’t mean you should risk doing it. Everyone’s body system is different. Some men take a bottle of drink and they are drunk while some can take 6 and still be very strong. If you keep on taking illegal/hard drugs sooner or later you’ll experience a miscarriage.

Heavy drinking: taking alcohol all the time when you are newly pregnant is not advisable, you should abstain from taking much alcohol, especially from the first to the 20th week of the pregnancy.

There are certain substances in your environment either at home or at work could pose a threat to your pregnancy and these include:

Mercury is released from fluorescent light bulbs or broken thermometers.

Pesticides for killing rodents and insects.

Solvents such as paint thinners, varnish removers, degreasers, and stain.

Several types of food poisoning can raise the risk of miscarriage which are;

Salmonella; is found in undercooked or raw eggs.

Toxoplasmosis: This is caused by eating infected raw meat.

Other cases of Miscarriages are;

What Doesn’t Cause Miscarriage?

Sitting or standing for a very long time.

Exercise; exercise doesn’t mean you need to stress your body or anything but here you’d have

Meet the physician to know the exercise that is right for you to do.

Having an emotional shock and

NB: when you get a miscarriage, it doesn’t mean that you have a fertility problem. Over 70% of women who have miscarriages end up having normal pregnancies and births.

What are the symptoms of a miscarriage?

The symptoms of a miscarriage include:

1.Bleeding: This is one sign that is so evident. Even without being told when you start bleeding, knowing fully well that you’re pregnant. The bleeding here usually progresses from light to heavy.

4.Low backache ( it may range from mild to severe)

Other symptoms that you’ll get after a miscarriage are spotting and mild discomfort.

A Word from Relationship seeds

If after the miscarriage you discover other things like heavy bleeding, pains, fever, then you need to see your nearest healthcare provider help you out because these other signs are usually associated with an infection.

ALSO, READ Is pregnancy possible after a vasectomy?