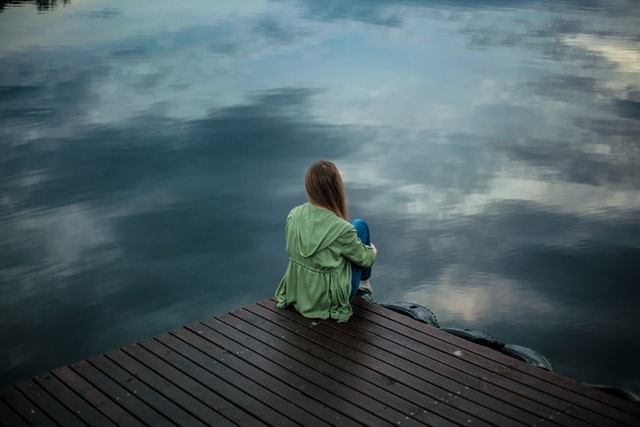 Being Single!! Some people dread it, some people just want to be single and some people want a relationship but don’t know why they are still single.

You probably tapped this link because you’re in one of those categories listed above, but you don’t know which one. Don’t worry I’ll let you out of your misery soon.

I would have written this on a general note, but I will like to take them one by one. They are a lot of reasons people are still single and we are about to find out

Reasons You Are Still Single

1: You want to be single

Not everyone is ready to be in an actual relationship. Some people love to be alone, some just like their personal space, some love independence, and some are just too much in love with themselves and giving their heart out would feel selfish. Shocking….I know right? This falls under the choice to be single.

You chose to be this way, no one told you to be single, you just feel safer than way, happier that way, that way there’s no breach and you can build those walls with not just bricks but steel.

2: You haven’t found the right one

Now this can be caused by both choices and circumstances. Some people start to have their ideal person even when they haven’t started dating while some make such decisions because of a past relationship.

They would not want their future partner to be like a person who put a hole in their heart. These sets of people are one who are really patient and are willing to wait for their ideal person.

ALSO, READ 14 BENEFITS OF BEING SINGLE

Too Low of a standard and too high of a standard can be a major problem. You may ask why…..But when your standards are too low you’re easily used and not even wanted at all.

People who may have seen you may know you have lots of beautiful features embedded in you by your creator, but the fact that you don’t make an effort makes one to withdraw from you or some times use and dump you. That’s why you’re still single. That’s why your relationships doesn’t last. I am not implying that you changed yourself but I am saying give yourself a boost

. For standards that are too high; you are just a really picky person, or you complain too much, or you expect too much from that certain person. “No I don’t want this” “This is not how I wanted this to be”….. When you make statements like that…repeatedly, you are just going to keep pushing people away from you and you may not know when the right person might come; Because your right person may not be up “standards”.

This falls under the circumstance slot and because of whatever might have happened you stay single. You may want a relationship but you are scared to get into one because you feel “history might repeat itself” or anytime you get close to having a relationship, you have this déjà vu feeling, that you may have felt something like this before for someone else and it didn’t end well.

This could also be caused by both parents. When a child grows to meet an disunited family, that person may not want that for his or herself and just stays single. Sometimes they don’t think about relationships at all. Some came out of toxic relationships, mostly abusive and going into that again.

Being single can either be a choice or circumstance. They are many other reasons people are still single but these are the major ones. Some people might also be confused “am I ready or not?” All the same being single is not a curse, sometimes it may be good and sometimes it may be bad depending on whatever that person is going through.

So, if you want a relationship and you know your standards are too high, take it down a notch and if they are too low, give yourself a boost. Put those dudes/babes on their toes. Make them work for you but all the same don’t wait too long. If you know that this is the person you want to be with then go for that person. Forget about standards or background.

ALSO, READ Crazy and Fun Things To Do With Your Best Friend